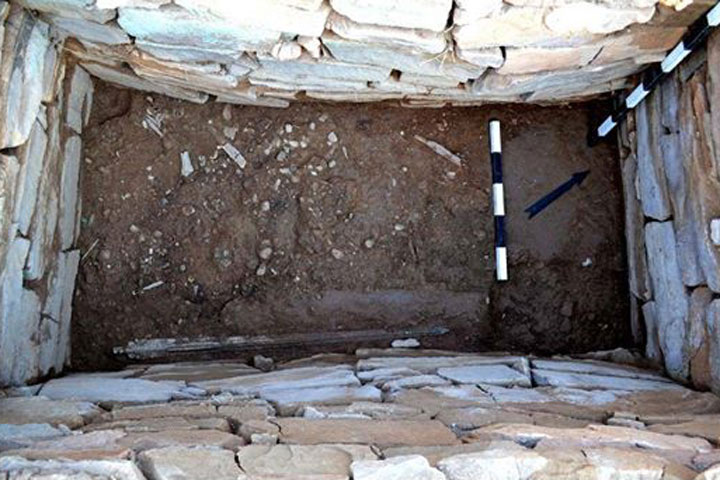 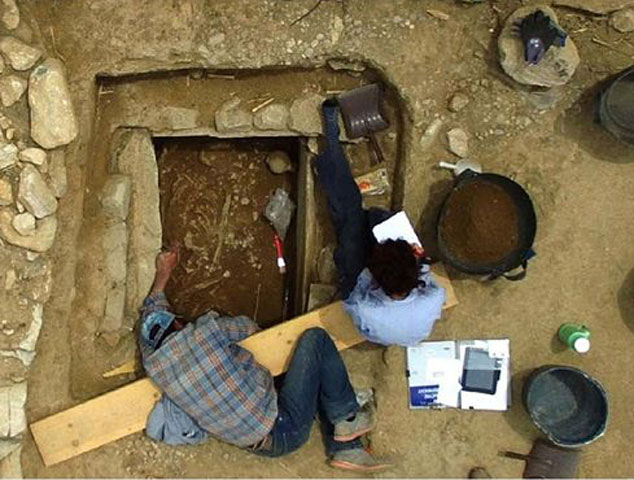 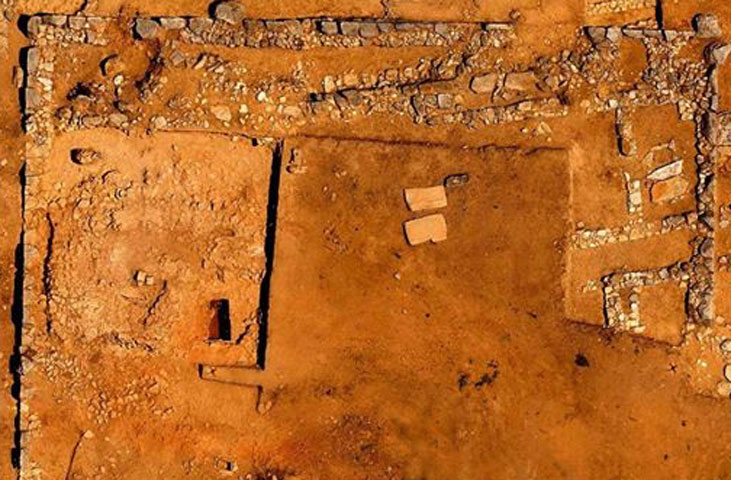 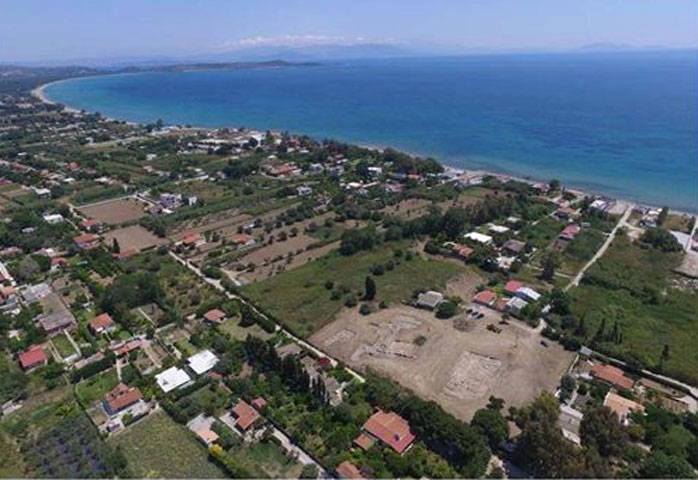 The Warrior Grave at Plassi, Marathon

In the context of the 11th Scientific Symposium of the Department of Archaeology and History of Art (of the National and Kapodistrian University of Athens), the results of the university’s excavations at Plassi of Marathon will be presented in a special session. During the excavation, which has been continuing since 2014 near the Tumulus of Marathon, a rare find came to light in 2016 revealing the diachronic significance of Marathon as a site of memory for ancient Athens before and after the great battle of 490 BC.

A shaft grave of a warrior came to light, dated to the early Mycenaean period (ca. 1600 BC). The deceased was armed with a sword, a spear, a knife and arrows. Almost a millennium later, during the early Historic period (c. 700 BC), the grave was revealed by the inhabitants of Marathon, who left the weapons within it, collected with great caution the bones of the deceased, possibly assuming that the tomb belonged to a mythical hero of the past, and erected a sanctuary above the grave to honor him. This sanctuary was destructed at the time of the great battle, probably by the Persian army, and then it was abandoned, since the dominant site of historical memory in the area became the Tumulus of Marathon.