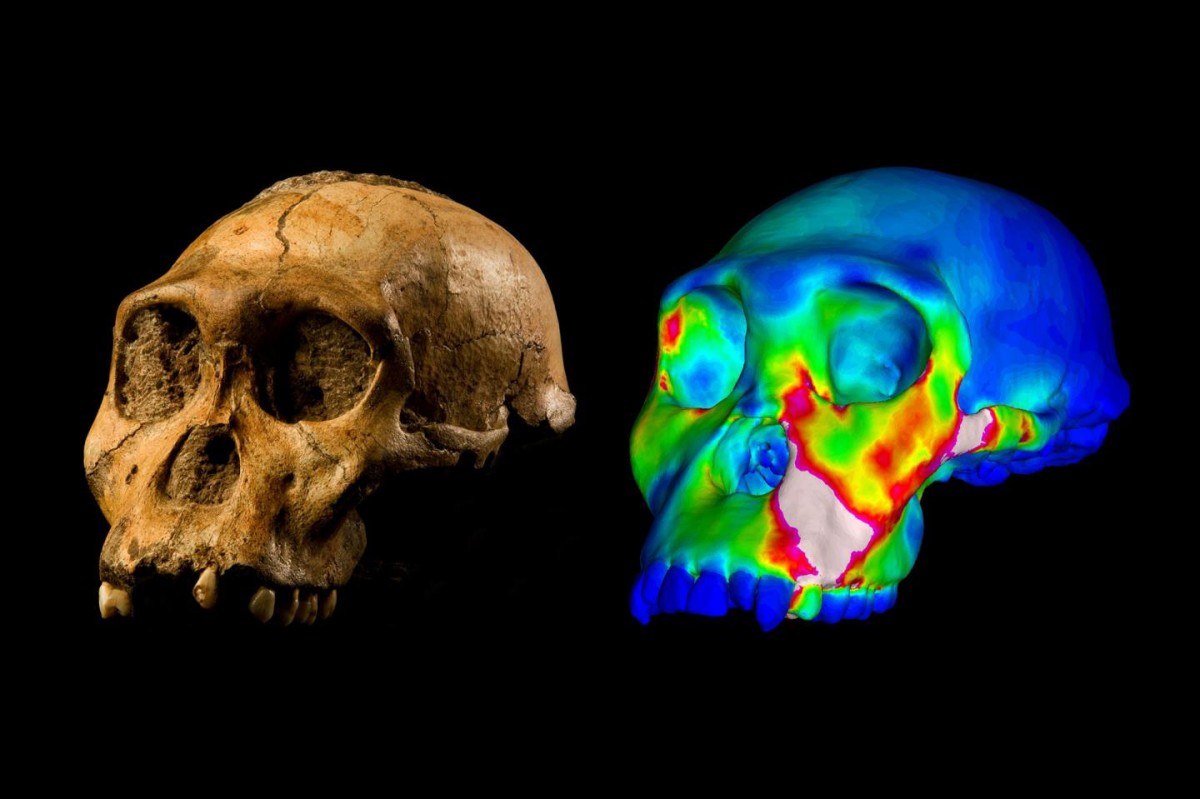 At last week’s American Association of Physical Anthropologists (AAPA) meeting in New Orleans, a fresh analysis of the 2008 discovery named Australopithecus sediba caused paleoanthropologist William H. Kimbel to conclude this fossil was not ancestral to the genus Homo. Kimbel is Director of the Institute of Human Origins at Arizona State University.

“The ultimate resolution of the question must await the long-hoped-for recovery of the adult cranium of Australopithecus sediba,” commented Darryl de Ruiter of Texas A&M University.