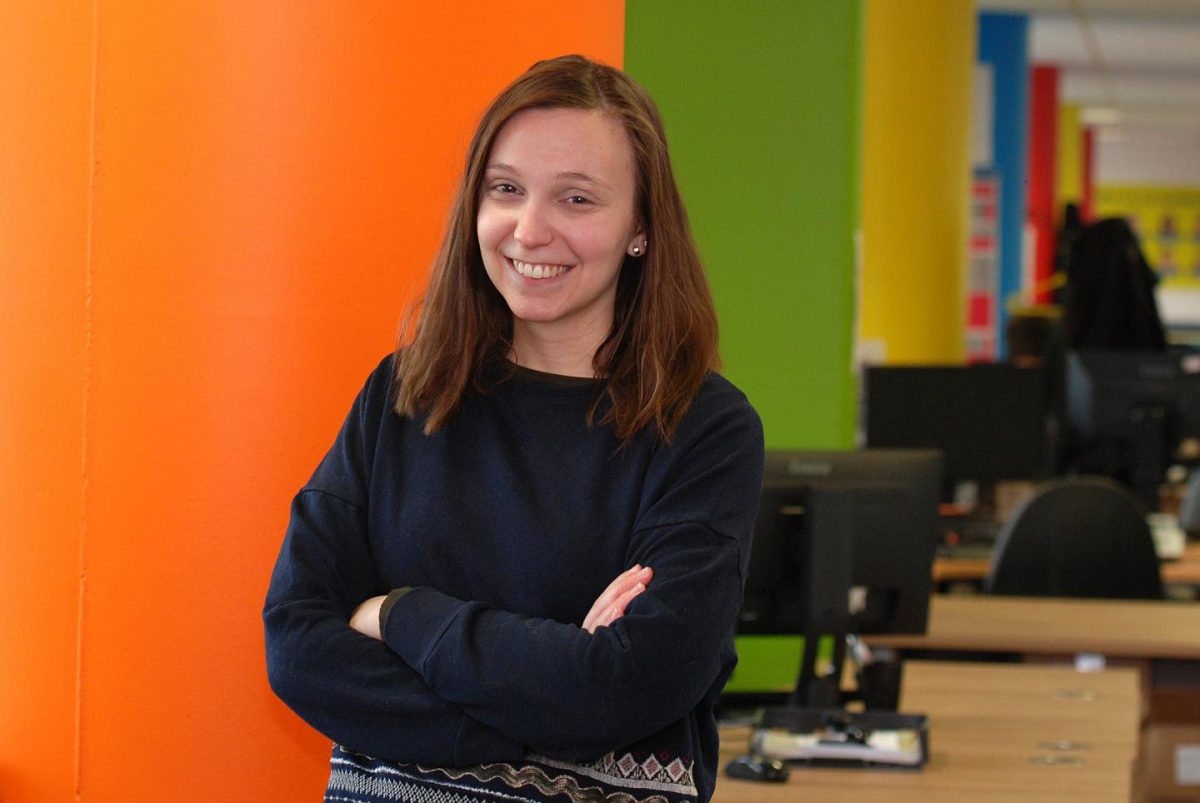 The study focused on people alive in the Subcontinent today

In addition to its vast patchwork of languages, cultures and religions, the Indian Subcontinent also harbours huge genetic diversity. Where did its peoples originate? This is an area of huge controversy among scholars and scientists. A University of Huddersfield PhD student is lead author of an article that tries to answer the question using genetic evidence.

A problem confronting archaeogenetic research into the origins of Indian populations is that there is a dearth of sources, such as preserved skeletal remains that can provide ancient DNA samples. Marina Silva and her co-authors have instead focused on people alive in the Subcontinent today.

They show that some genetic lineages in South Asia are very ancient. The earliest populations were hunter-gatherers who arrived from Africa, where modern humans arose, more than 50,000 years ago. But further waves of settlement came from the direction of Iran, after the last Ice Age ended 10-20,000 years ago, and with the spread of early farming.

This looks like a sign of the arrival of the first Indo-European speakers, who arose amongst the Bronze Age peoples of the grasslands north of the Caucasus, between the Black and Caspian Seas. They were male-dominated, mobile pastoralists who had domesticated the horse –and spoke what ultimately became Sanskrit, the language of classical Hinduism– which more than 200 years ago linguists showed is ultimately related to classical Greek and Latin.

Migrations from the same source also shaped the settlement of Europe and its languages, and this has been the subject of most recent research, said Marina Silva. She has tried to tip the balance back towards India, and her findings are discussed in the article titled “A genetic chronology for the Indian Subcontinent points to heavily sex-biased dispersals”. It appears in the journal BMC Evolutionary Biology.

Authors of the new article include Professor Martin Richards, who heads the University of Huddersfield’s Archaeogenetics Research Group. Member of the group are also co-authors of another recent paper, which focuses in depth on just one of the lineages found in India, Origin and spread of mitochondrial haplogroup U7, which has just appeared in the journal Scientific Reports.