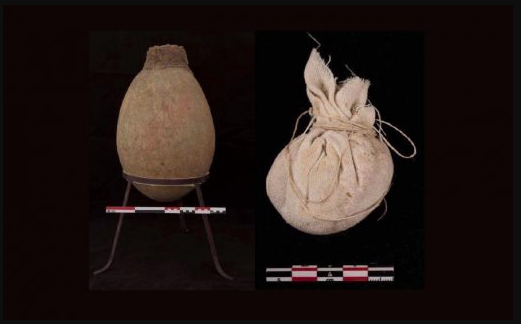 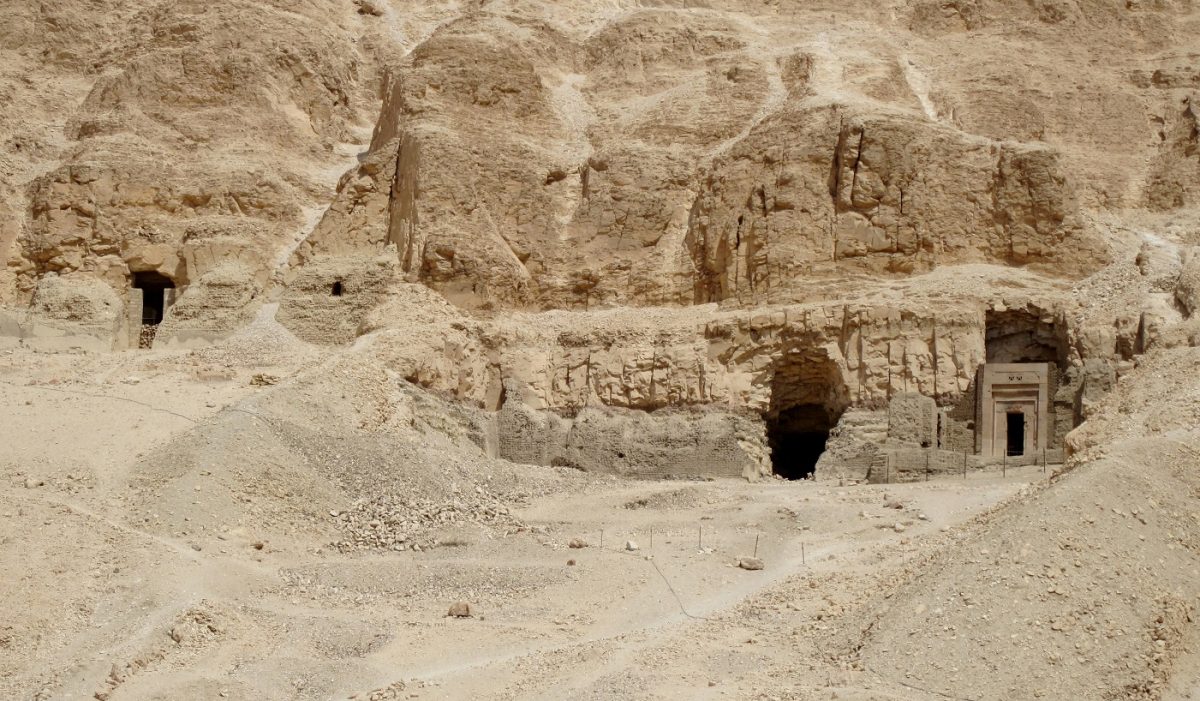 56 embalming jars for the mummification of high Vizier

An excavation project by a joint Egyptian and Spanish archaeological mission from University of Alcalá has uncovered 56 embalming jars for the mummification of the vizier Ipi.

The jars were discovered whilst the team was carrying out works on Ipi’s tomb (TT 315) at Deir el-Bahari in Luxor. Ipi was an Ancient Egyptian vizier and overseer of Thebes during the reign of Amenemhat I in the early Twelfth Dynasty (Early Middle Kingdom).

Dr. Mahmoud Afifi (Ancient Egyptian Antiquities) explained that the jars were found whilst clearing a courtyard in the tomb that led to the discovery of an auxiliary chamber located on its north east corner containing the jars. He noted that the jars had previously been discovered by the American Egyptologist Herbert Winlock between 1921-1922, who must have placed them in the room where they remained forgotten and reburied.

Afifi added that “the identification of these materials is of great importance for understanding the mummification techniques used in the early Middle Kingdom and the assessment of the kinds of items, tools, and substances involved in the process of embalming.”

Dr. Antonio Morales (Spanish Mission) said that the deposit of the mummification materials used for Ipi include inscriptions, various shrouds and linen sheets (4m long) shawls, and rolls of wide bandages, in addition to pieces of slender wrappings destined to cover fingers, toes, and other parts of the vizier’s corpse.

Morales explained that the jars contain around 300 sacks with natron salt, oils, sand, and other substances, as well as the stoppers of the jars and a scraper. Also found are examples of Nile clay and Marl jars, some with postmarks and hieratic.