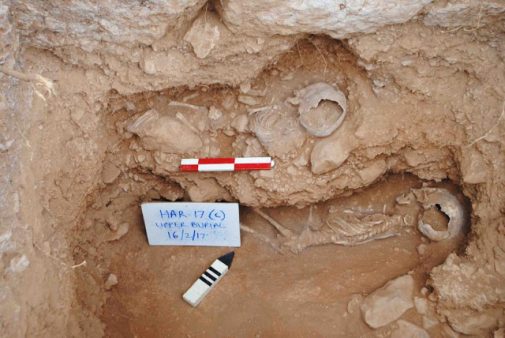 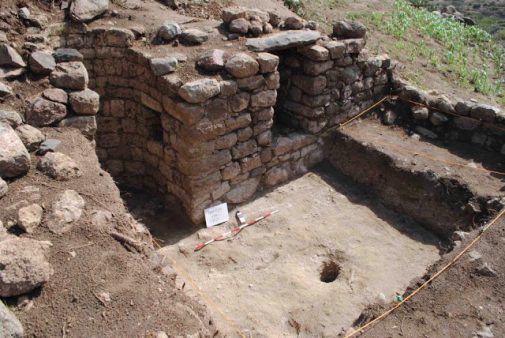 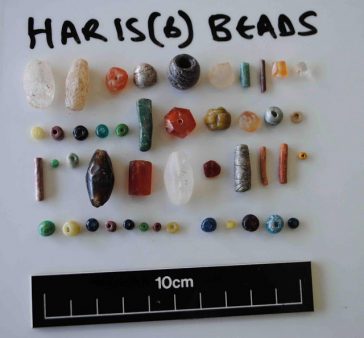 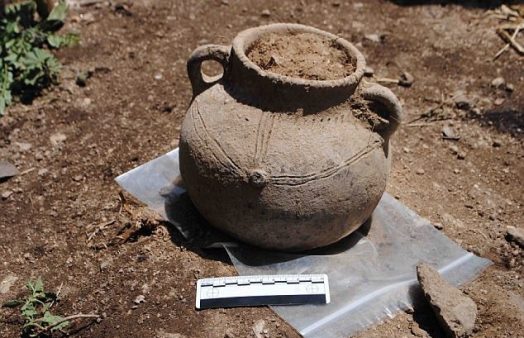 See all photos
The remains of some of the 300 people buried in the cemetery are being analysed to see what their diet consisted of. Credit: Tim Insoll, University of Exeter.
- +
Listen by Archaeology Newsroom
19 06 '17 10:28