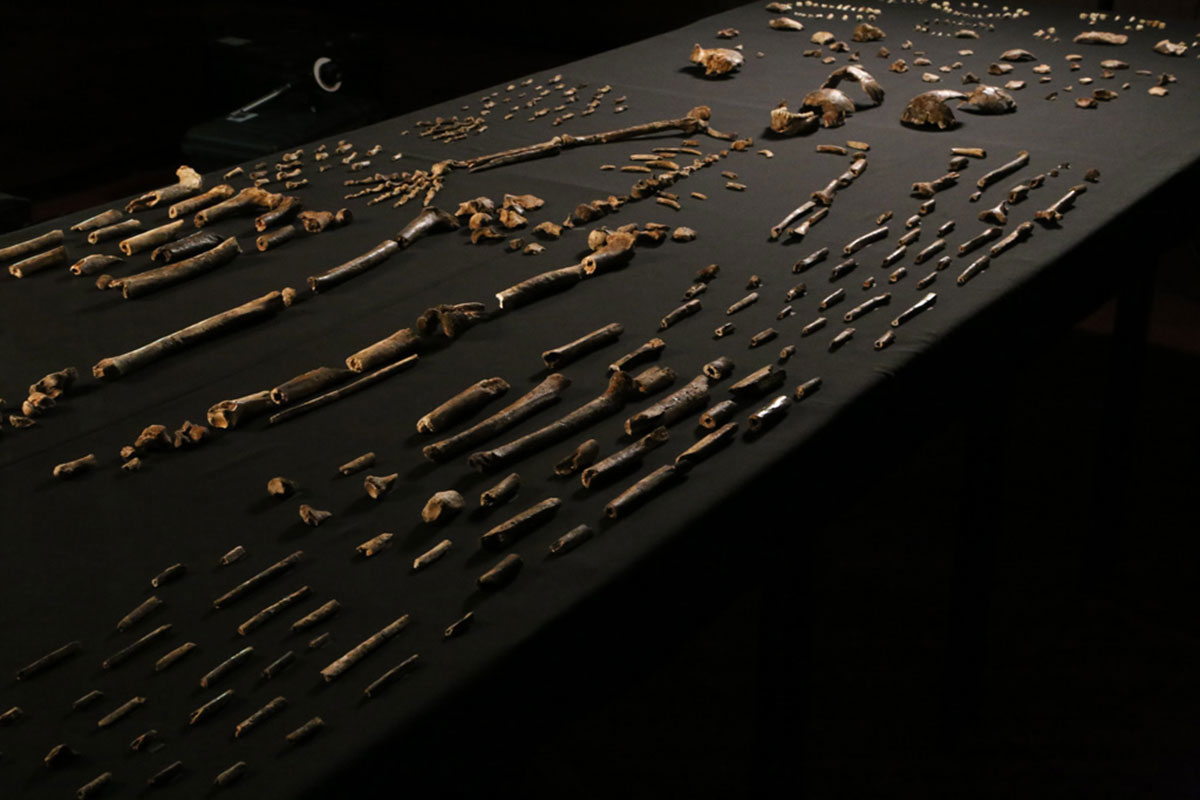 Paper published in the Journal of Human Evolution

Recent fossil finds have highlighted extensive morphological diversity within our genus, Homo, and the co-existence of a number of species. However, little is known about the evolutionary processes responsible for producing this diversity. Understanding the action of these processes can provide insight into how and why our lineage evolved and diversified.

In this paper, published in the Journal of Human Evolution (vol. 11, October 2017, p. 1-17) by Lauren Schroeder and Rebecca Rogers Achermann, cranial and mandibular variation are examined and diversification from the earliest emergence of our genus at 2.8 Ma until the Late Pleistocene (0.126–0.0117 Ma), using statistical tests developed from quantitative genetics theory to evaluate whether stochastic (genetic drift) versus non-stochastic (selection) processes were responsible for the observed variation.

Results show that random processes can account for species diversification for most traits, including neurocranial diversification, and across all time periods. Where selection was found to shape diversification, we show that: 1) adaptation was important in the earliest migration of Homo out of Africa; 2) selection played a role in shaping mandibular and maxillary diversity among Homo groups, possibly due to dietary differences; and 3) Homo rudolfensis is adaptively different from other early Homo taxa, including the earliest known Homo specimen. These results show that genetic drift, and, likely, small population sizes were important factors shaping the evolution of Homo and many of its novel traits, but that selection played an essential role in driving adaptation to new contexts.