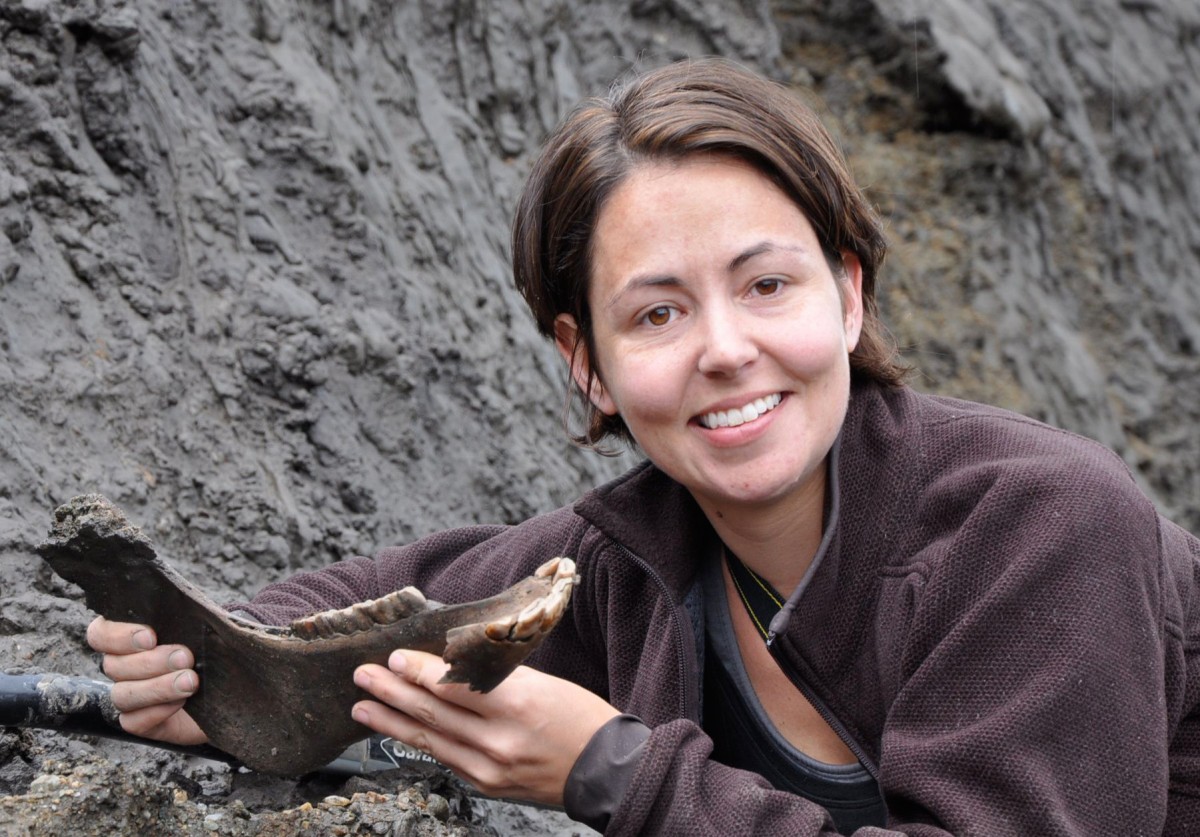 How to Clone a Mammoth

This afternoon, Beth Shapiro, Associate Professor of Ecology and Evolutionary Biology at the University of California, Santa Cruz, will be talking about her research and her book ‘How to Clone a Mammoth’ at the Oxford University Museum of Natural History. This will be a particularly interesting talk, as Beth carried out DNA research on the museum’s famous Dodo, as part of her very first DNA project. Could extinct species, like mammoths and passenger pigeons, be brought back to life? The science says yes.

In her book ‘How to Clone a Mammoth’, Beth Shapiro, evolutionary biologist and pioneer in “ancient DNA” research, walks readers through the astonishing and controversial process of de-extinction. From deciding which species should be restored, to sequencing their genomes, to anticipating how revived populations might be overseen in the wild, Shapiro vividly explores the extraordinary cutting-edge science that is being used–today–to resurrect the past.

Using DNA collected from remains as a genetic blueprint, scientists aim to engineer extinct traits–traits that evolved by natural selection over thousands of years–into living organisms. But rather than viewing de-extinction as a way to restore one particular species, Shapiro argues that the overarching goal should be the revitalization and stabilization of contemporary ecosystems. For example, elephants with genes modified to express mammoth traits could expand into the Arctic, re-establishing lost productivity to the tundra ecosystem.

Looking at the very real and compelling science behind an idea once seen as science fiction, ‘How to Clone a Mammoth’ demonstrates how de-extinction will redefine conservation’s future. Beth’s ground breaking work has appeared in numerous publications, including Nature and Science, and she was a 2009 recipient of a MacArthur Award.

Copies of ‘How to Clone a Mammoth’ will be available to buy on the night. In collaboration with Blackwell’s and Princeton University Press.