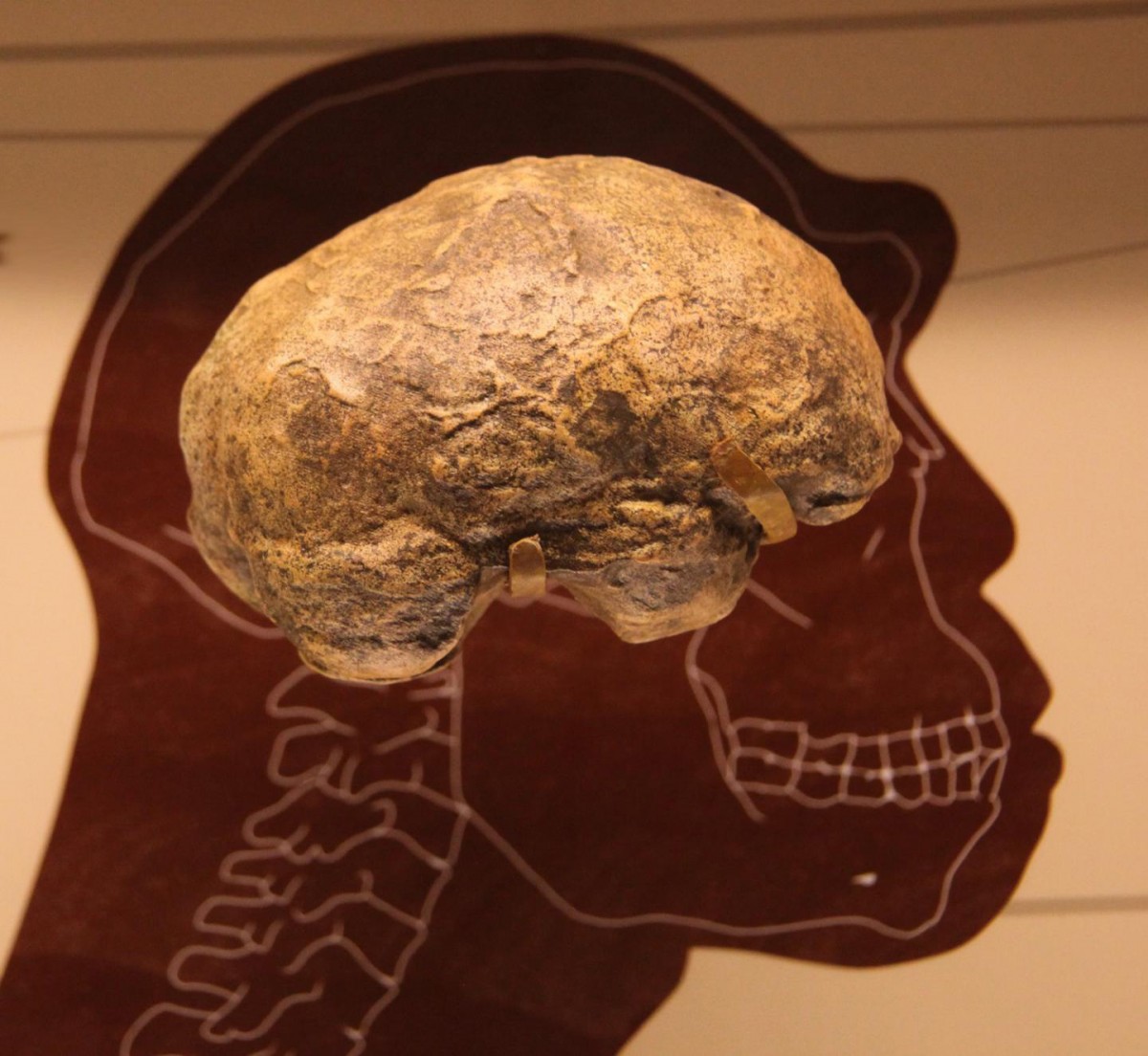 How big brains evolved could be revealed by new mathematical model

The effects and interactions of ecological, social, and cultural factors

A new mathematical model could help clarify what drove the evolution of large brains in humans and other animals, according to a study published in PLOS Computational Biology.

Animals with high cognitive ability also have relatively large brains, but the factors that drive evolution of big brains remain unclear. Scientists have hypothesized that ecological, social, and cultural factors could each play a role. Most of these hypotheses have not been formalized mathematically, but doing so would allow scientists to refine their tests.

To address the issue, Mauricio González-Forero of University of Lausanne, Switzerland, and colleagues developed a mathematical model that predicts how large the human brain should be at different stages of an individual’s life, depending on different possible evolutionary scenarios.

The model relies on the assumption that the brain expends some energy on cognitive skills that allow an individual to extract energy from the environment (food), which in turn helps the brain grow. Given natural selection, it predicts how much energy is used to support brain growth at different ages under different biological settings.

The researchers used the model to test a simple scenario in which social interactions and cultural factors are excluded, revealing the influence of ecological factors alone. In the scenario, a human must hunt or gather food alone, but may receive some help from its mother while it is still young.

Under those specifications, the hypothetical human brain grew as big as ancient humans’ brains are thought to have grown, and the slow growth rate matched that of modern human brains. This runs counter to prevailing thought, which holds that social and cultural influences are required to achieve these sizes and growth rates.

“Our findings raise new questions about the effects and interactions of ecological, social, and cultural factors, and our framework offers a new tool to address them,” González-Forero says. “More broadly, our framework allows for new experiments in silico to study brain evolution, life history, and brain senescence.”

His team is now using the new model to investigate how social factors may influence evolution of large brain size. In the future, they hope to test cultural factors as well.