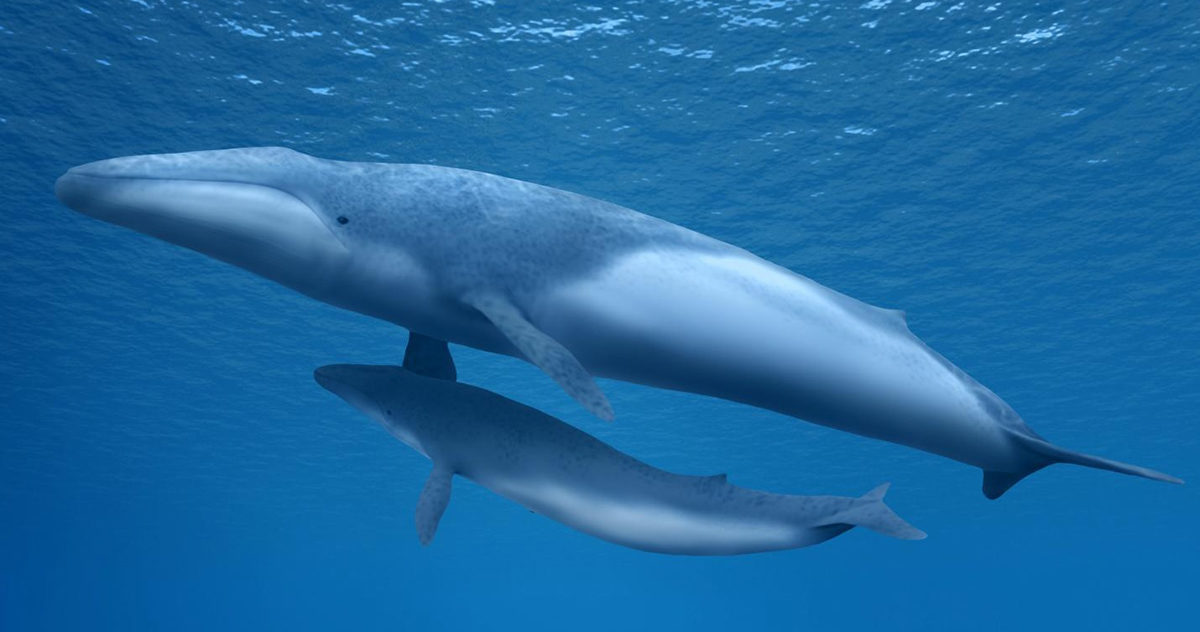 A potential breeding site of a Miocene era baleen whale

Baleen whales are amongst the largest animals to have ever lived and yet very little is known about their breeding habits.

The research published in the open-access journal PeerJ elaborates on the evidence of the presence of a very young individual of an extinct baleen whale, along with the occurrence of several fossil specimens of the same whale species. This study claims to have discovered a very uncommon case — a breeding ground for a long extinct large whale.

Researcher Cheng-Hsiu Tsai noticed the open suture in the skull of one fossil specimen, which indicates the preservation of a very young whale — under six months old, perhaps even close to a new-born calf. The fossil specimens investigated were originally found in the 20th century and are currently held at the Hiwa Museum for Natural History, Shobara, Hiroshima, Japan.

For example, scientists are not certain where the endangered western gray whales reproduce, in turn leading to no concrete strategies to recover this critically endangered population of around 100 individuals.

The discovery of an ancient paleo-breeding site, which dates back to 15 million years ago, could provide new insights into the future of baleen whale survival. In a rapidly changing world, locating breeding sites and understanding why a breeding site disappeared may subsequently lead to information on how best to respond in order to conserve these living endangered populations.