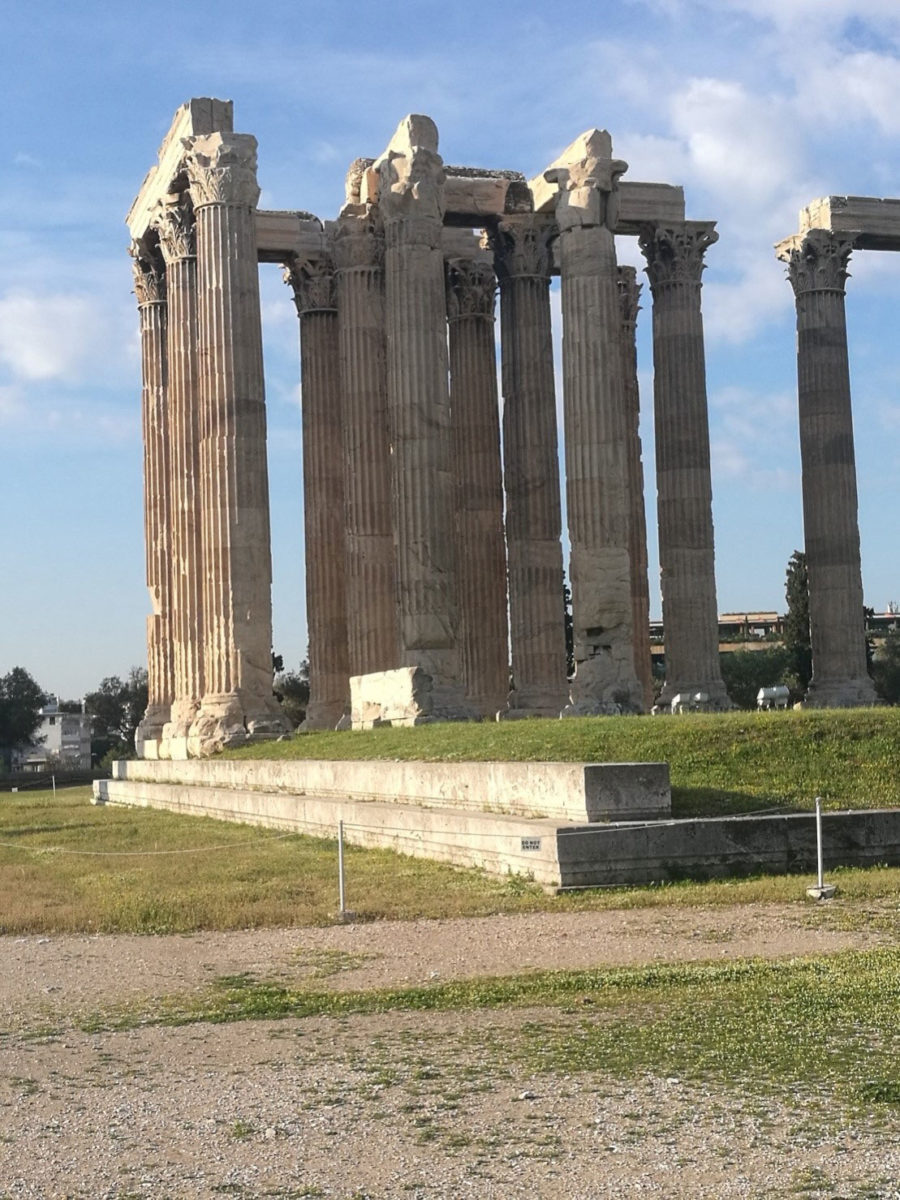 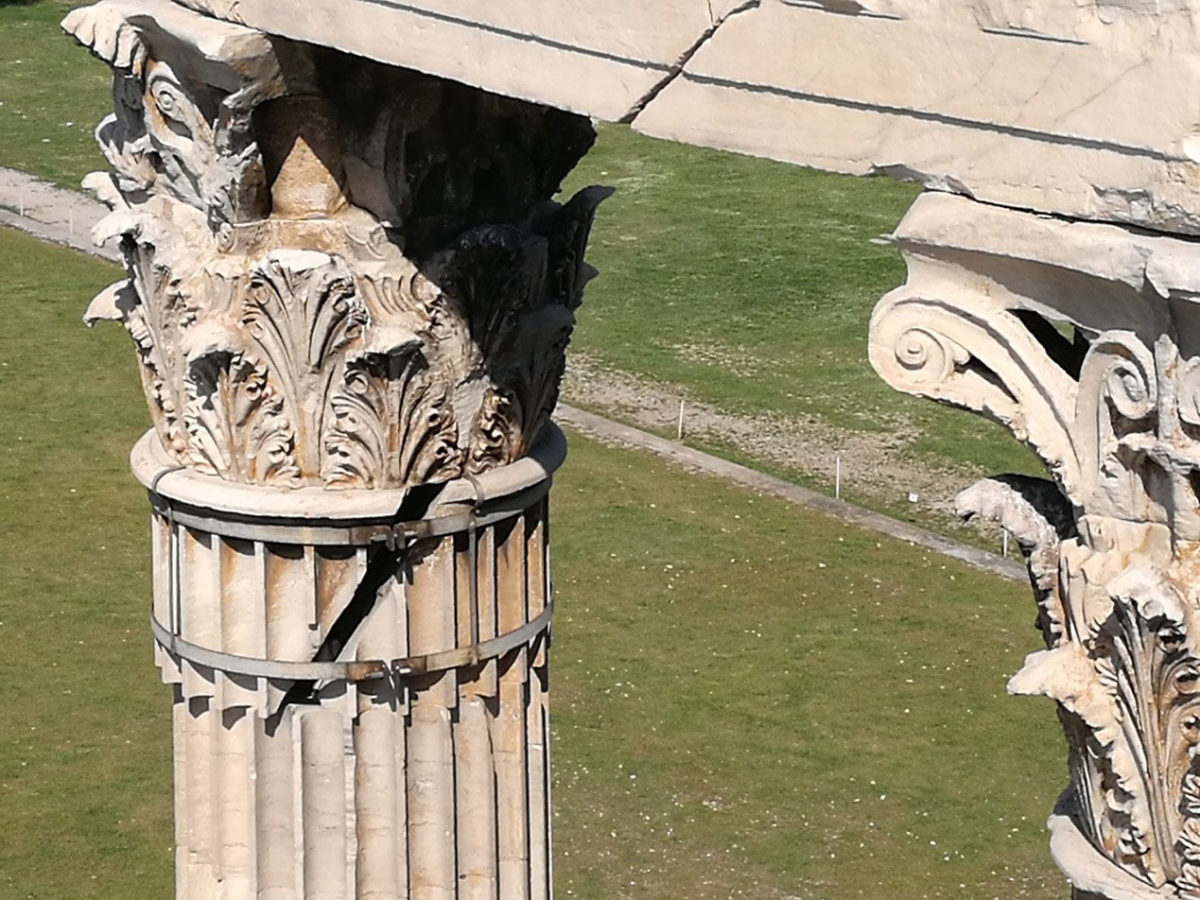 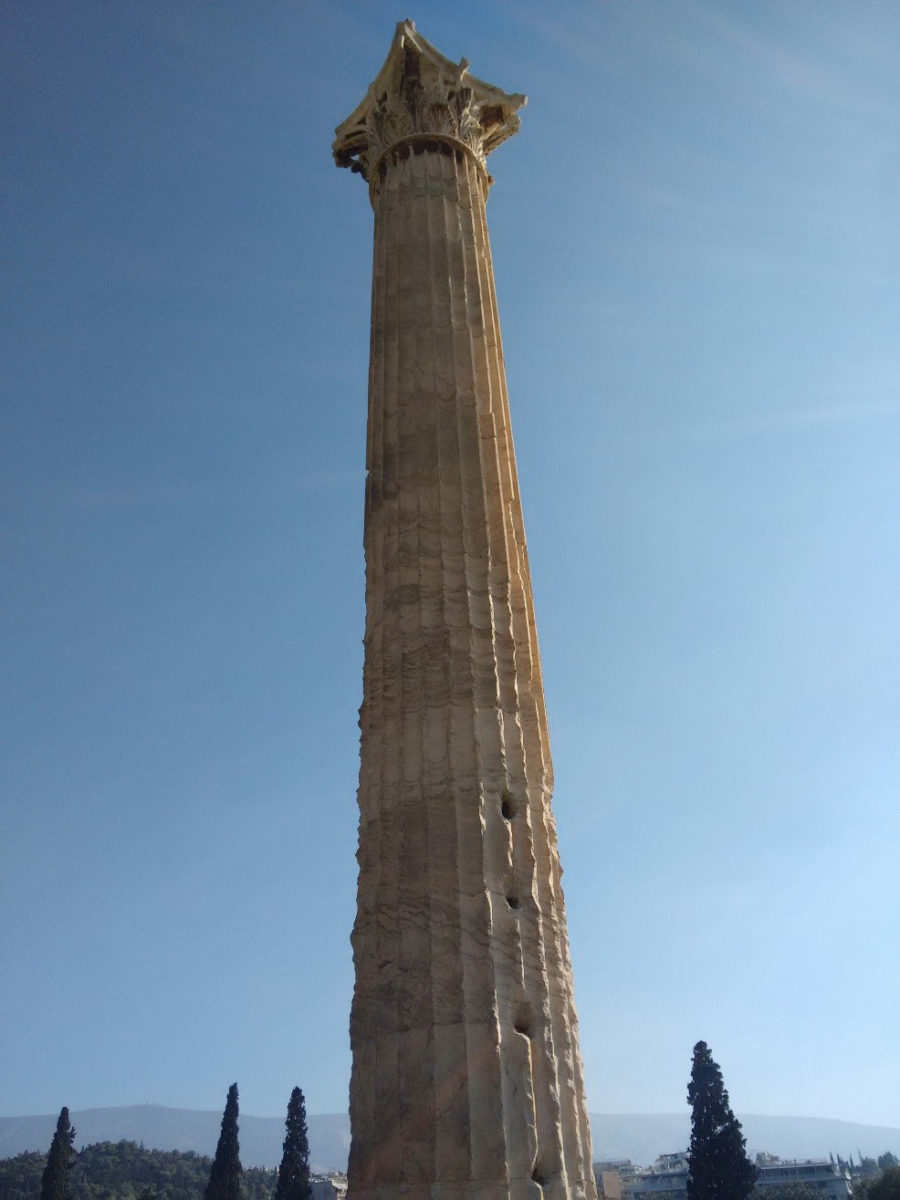 The Temple of Olympian Zeus is to be restored

The green light has been given by the Central Archaeological Council

The Temple of Olympian Zeus is to be restored. One of the most significant and ancient sanctuaries in Athens is on its way to being structurally reinforced and conserved, after the “green light” was recently given in relevant studies by members of the Central Archaeological Council.

“The monument has many problems regarding its structural restoration. Till now, the matter had not been resolved because it had to be included in some NSRF. This is why the studies came to the CAC to be ‘approved’, which they were, and we are now going ahead with its inclusion in the new operational programme” said Eleni Banou, head of the Athens Ephorate of Antiquities to the Athens and Macedonian News Agency, referring both to the studies carried out by the responsible department of the Athens Ephorate and also to the works’ necessity. “We took the risk because, as I also said to the CAC, if we don’t go ahead with it, history will hold us accountable” she stressed.

Today, there is evidence of extensive structural damages, mainly to the temple’s architraves, which make an immediate rescue operation imperative, so as to put a halt to the monument’s continuing deterioration, to reinforce its stability and conserve its structural material. The proposed works provide the structural restoration of damages to architectural members (architraves and column drums) and conservation work on the building’s marble surface, which include stabilizing, sealing, the treatment of biological deposits etc.

“The last great damage sustained by the monument was during the civil war of 1944. There are still bullet marks on the columns. It also sustained many damages during the Byzantine era. Are you not impressed that only 16 columns have survived out of a total of 104? The rest became first quality lime, because the marble being Pentelic was also premium quality. Moreover, from the late 10th to the end of the 13th century, we see a great increase in the construction of small Byzantine churches in Athens. We believe that the theft of the monument’s stones had already begun at that time, either for them to be wholly incorporated in other monuments, or to end up in lime kilns. They had direct access, you see; The Temple of Olympian Zeus is not like the monuments of the Acropolis that are high up, making it quite difficult to remove and carry things from there” added Dr Banou to the Athens and Macedonian News Agency.

The first rescue operation on the temple was carried out in 1835, followed in 1892 by the securing of three cracked architraves on the south east side of the temple, according to the study by Ernst Ziller. “After Ziller, some small operations were carried out at the beginning of the first decade of the 20th century and very few reinforcement hoops placed on a column at the end of the 1960s” said Dr Banou. Regarding the duration of the restoration work, it will almost certainly take three years. “We will exhaust the duration of the NSRF: I do not think three years are sufficient. And, of course, there is no way we can put the fallen column in its original position within this space of time. In the second phase it would be great to do” she said, referring to the column, which fell during a storm in October 1852.

The Temple of Olympian Zeus, situated between the Acropolis and the Ardettos hill, on the banks of the Ilissos river, was built over one of the earliest sanctuaries in Athens, which according to Attic tradition had been founded by the Deucalion, father of the Hellenes. It started being built by Peisistratos around 515 B.C. The reconstruction of the temple was interrupted by the abolition of tyranny about 510 BC and the works resumed around 175 BC, funded by King Antiochos IV the Great of Syria. At that time, a marble temple of the Corinthian order, with a double colonnade (dipterous), was built in the same original dimensions. The temple was completed by the Emperor Hadrian and inaugurated in 131/132 AD. It was 110.35m long and 43.68m wide, with double colonnades on its long sides (2 × 20 columns) and triple colonnades on its narrow (3 × 8 columns); consequently, It had a total of 104 columns. The temple began to fall into ruins in the mid 5th century AD.

The study for the monument’s stabilizing and conservation was carried out with respect for the temple’s structural features and historical phases, in order to maintain its original character and authenticity.