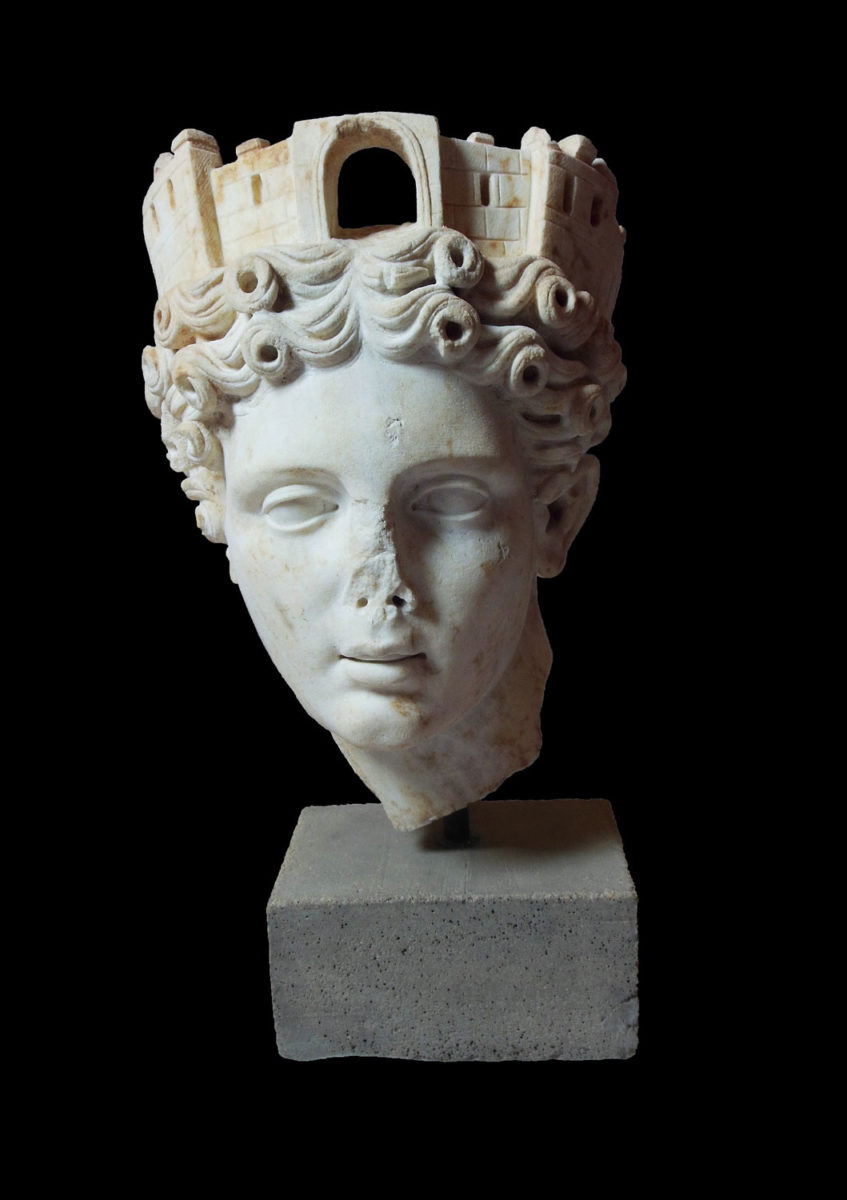 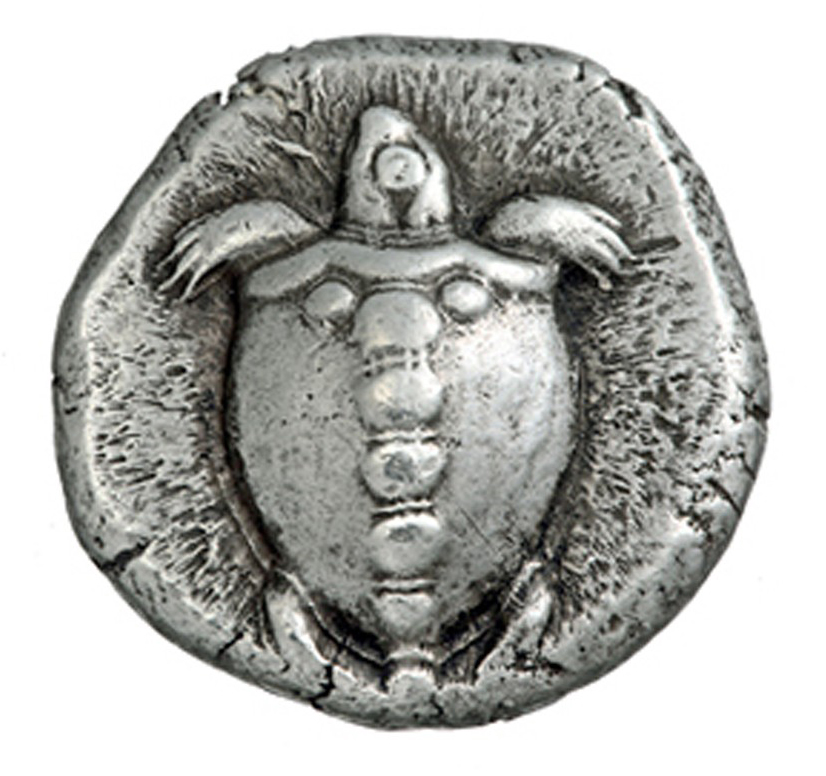 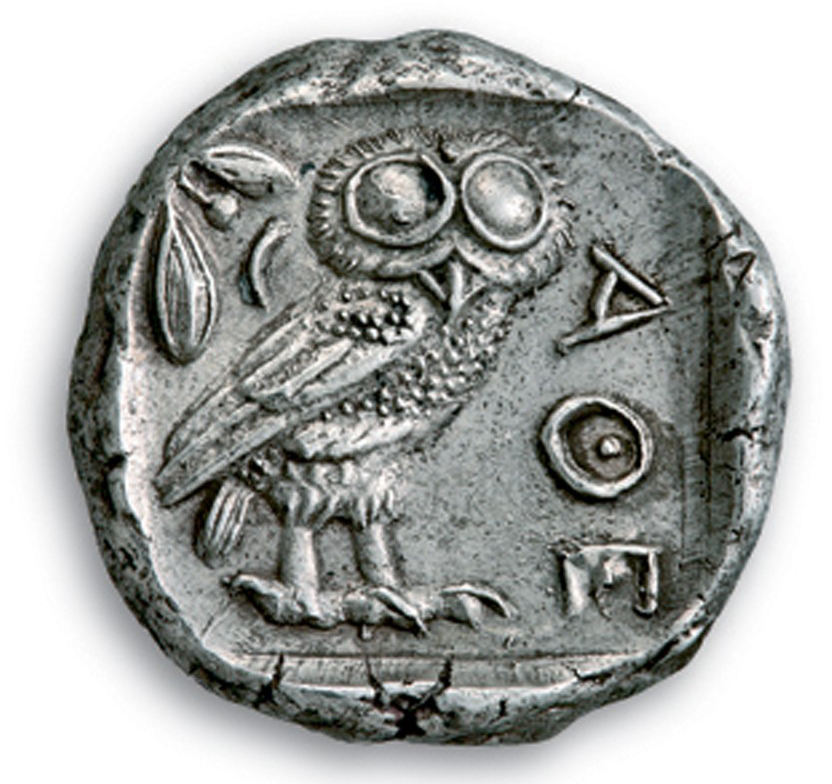 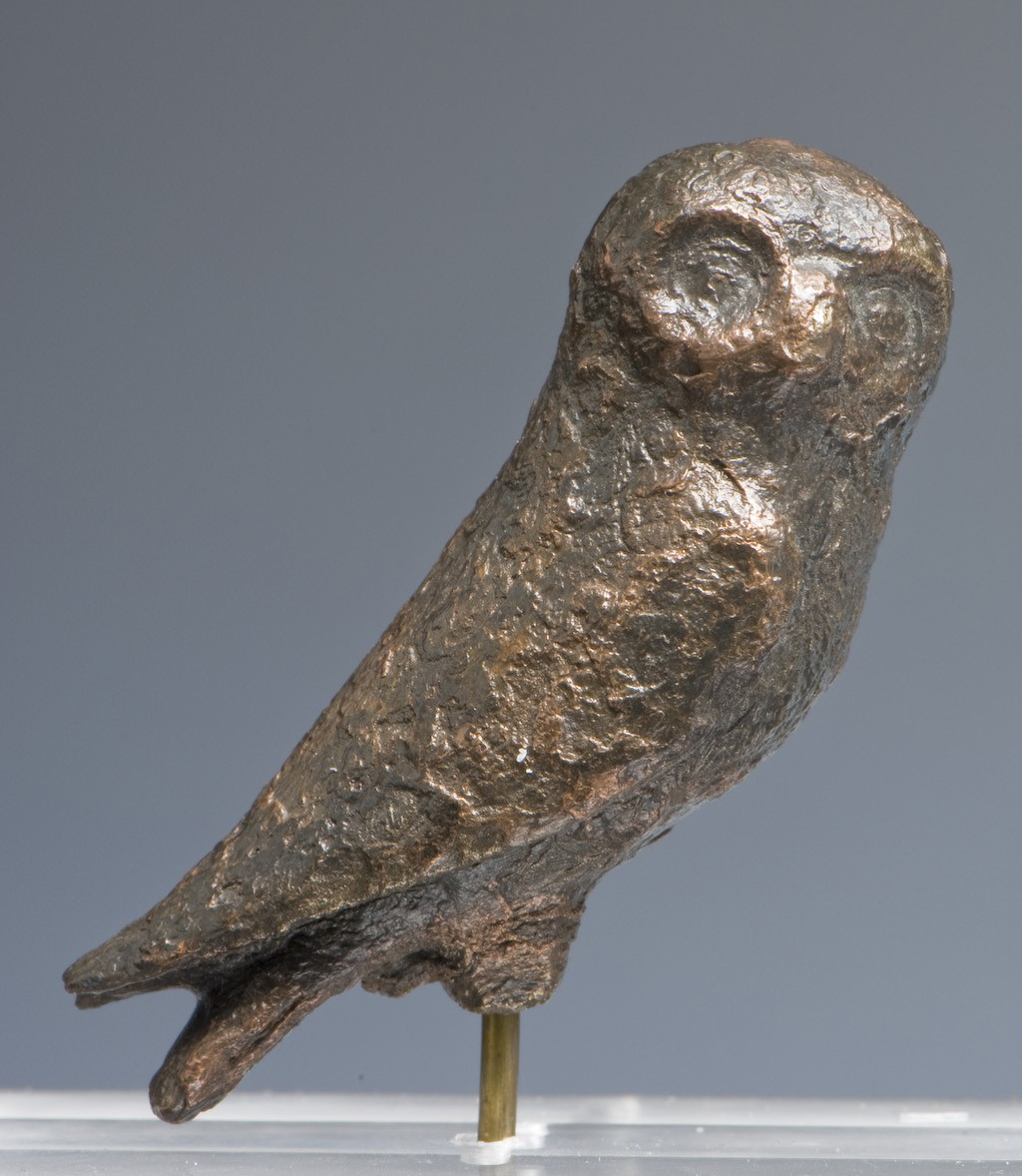 To be shown from November at the Museum of Cycladic Art

The Museum of Cycladic Art and the Alpha Bank Numismatic Collection are collaborating for the first time, on the organisation of the Exhibition “MONEY. Tangible symbols in ancient Greece”.

The Exhibition will be held from November 2017 to April 2018 and will present to the general public extraordinary samples of the ancient coinage, mainly from the Alpha Bank Numismatic Collection.

The Exhibition theme relates to the diverse references and readings of the symbols depicted on coins, from the late 7th century BC into Roman times. The coin is, first and foremost, man’s basic medium of transaction, the means by which people cover their everyday needs and the State makes payments and honours its monetary obligations.

Ancient coins, however, are not merely media of transaction; they are of themselves tangible symbols, symbols that are literally handled, that are read, that are comprehended. That is why the representations they carry provide important information –historical and other– which is linked with the place and the authority that issued the coins.

In the eight thematic units of the Exhibition, alongside the exquisite specimens of numismatic art a selection of other objects (statues, reliefs, vases, figurines, inscriptions) from museums in Greece and abroad will be displayed, the iconography and the references of which document scientifically the images imprinted on the coin flans.

The exhibition will be accompanied by a scholarly catalogue in Greek and English, with authoritative introductory essays, entries on all the exhibits and ample photographs.