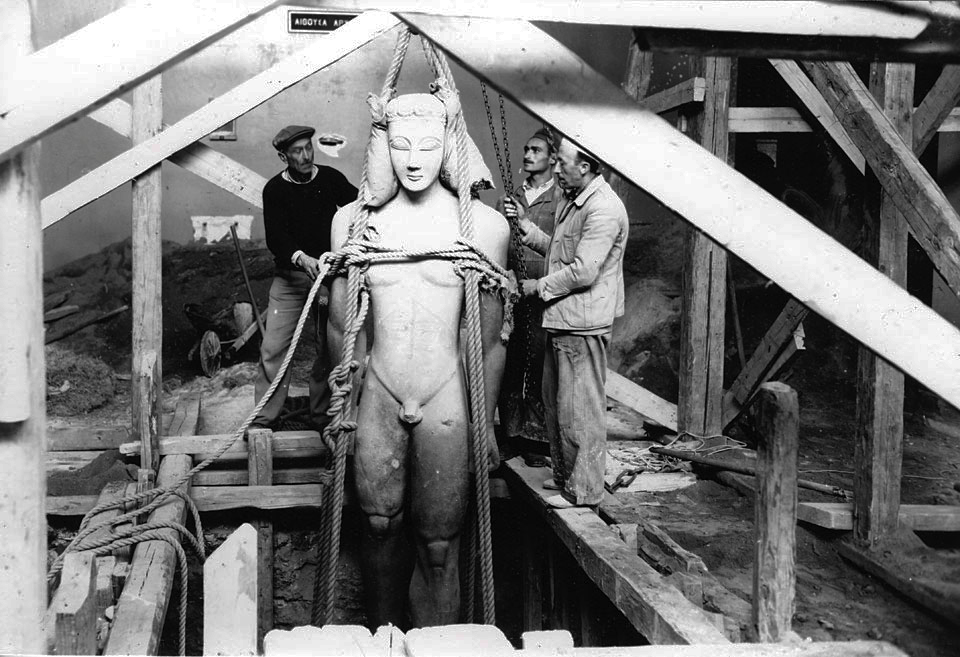 In the German newspaper Süddeutsche Zeitung

An article about the behaviour of German archaeologists during the Occupation in Greece entitled “Massacres and some beautiful souvenirs” was published in the cultural inset of the newspaper Süddeutsche Zeitung. As reported by the Munich newspaper, relevant scientific research has begun during recent years, after efforts to beautify the past.

The German newspaper states that “Despite a supposed interest in archaeological finds, German soldiers looted museums, carried out illegal excavations and artifacts were transferred to Germany”. The impact of the German Occupation on Greek archaeology is visible till now. Recently, scientists have been trying to throw light on the complicated issue and whenever possible archaeological finds are returned. (…) Researcher Alexandra Kankeleit is currently compiling a monograph on the impact of the German Occupation on archaeology (…)

Along with the violation of Greek sovereign rights, damages took place as well as looting and theft. After the war, however, German archaeologists tried to beautify the period of the Occupation. For example, the recognized German archaeologist Roland Hampe wrote in 1950 that the British and Italians were responsible for almost all the damages and looting and that the number of thefts included in a British catalogue was exaggerated. “And then”, writes the Munich newspaper, “follows the sentence that leaves you speechless when coming from an archaeologist: ‘These are not thefts but souvenirs such as oil lamps, bottles, fragments of marble or mosaics that everyone longs for also in peace time’ noted the German archaeologist Roland Hampe”.