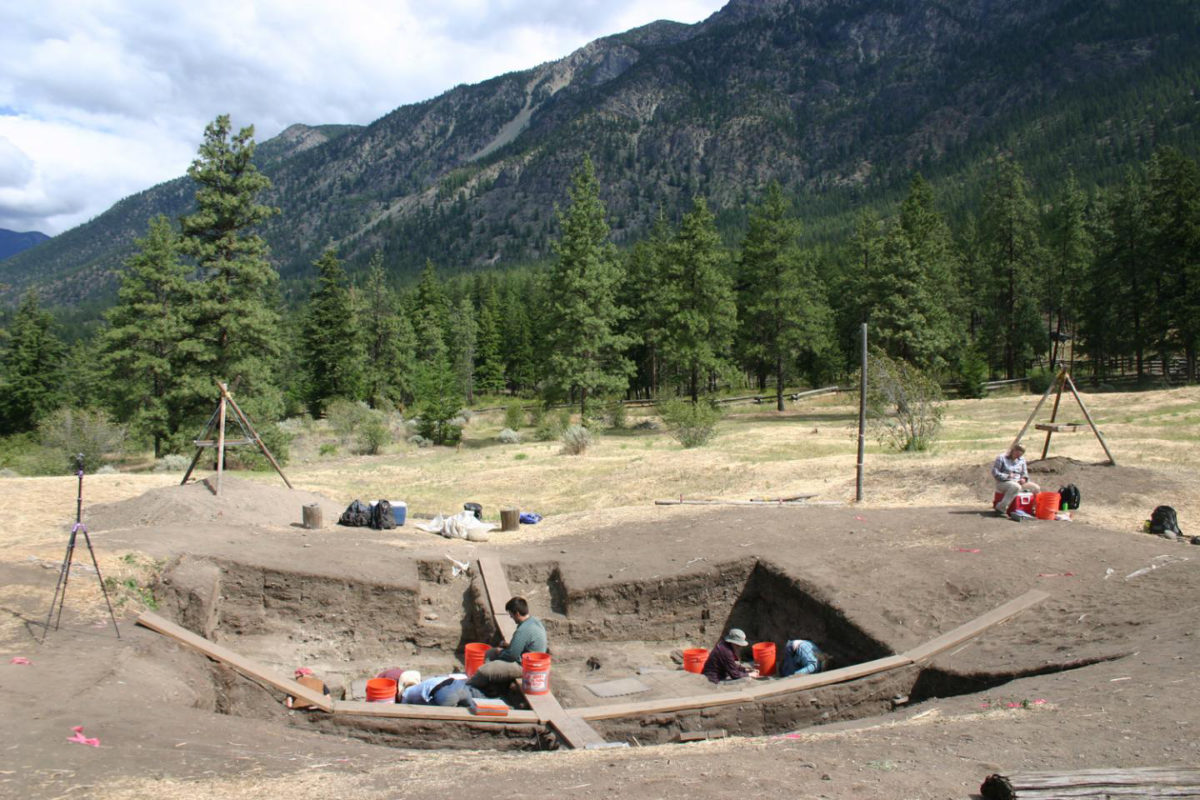 The origins of social inequality might lie in the remnants of ancient Eurasia’s agricultural societies, according to an article recently published in the major science journal Nature.

The article, “Greater post-Neolithic wealth disparities in Eurasia than in North America and Mesopotamia,” includes research from Anna Prentiss, a professor in the Department of Anthropology at the University of Montana.

As people became more agricultural and settled, the rich became richer as the ancient farmers who could afford oxen, cattle and other large animals increased their crop production. This provided significant opportunities for amassing and transmitting wealth, and the degree of household wealth-based inequality became much higher in Old World, Eurasian contexts, as measured by house size.

“High degrees of inequality did not contribute to long-term stability in ancient societies,” Prentiss said. “That is something that should concern us given the extraordinary high degree of inequality in our own society.”

The study is based on data gathered from a research team that studied 63 archeological sites across four continents, dating between 9000 BC and 1500 AD. It is one of the first studies to use archaeological data to measure inter-household inequality between Old and New World sites.

NOTES
1. The University of Montana