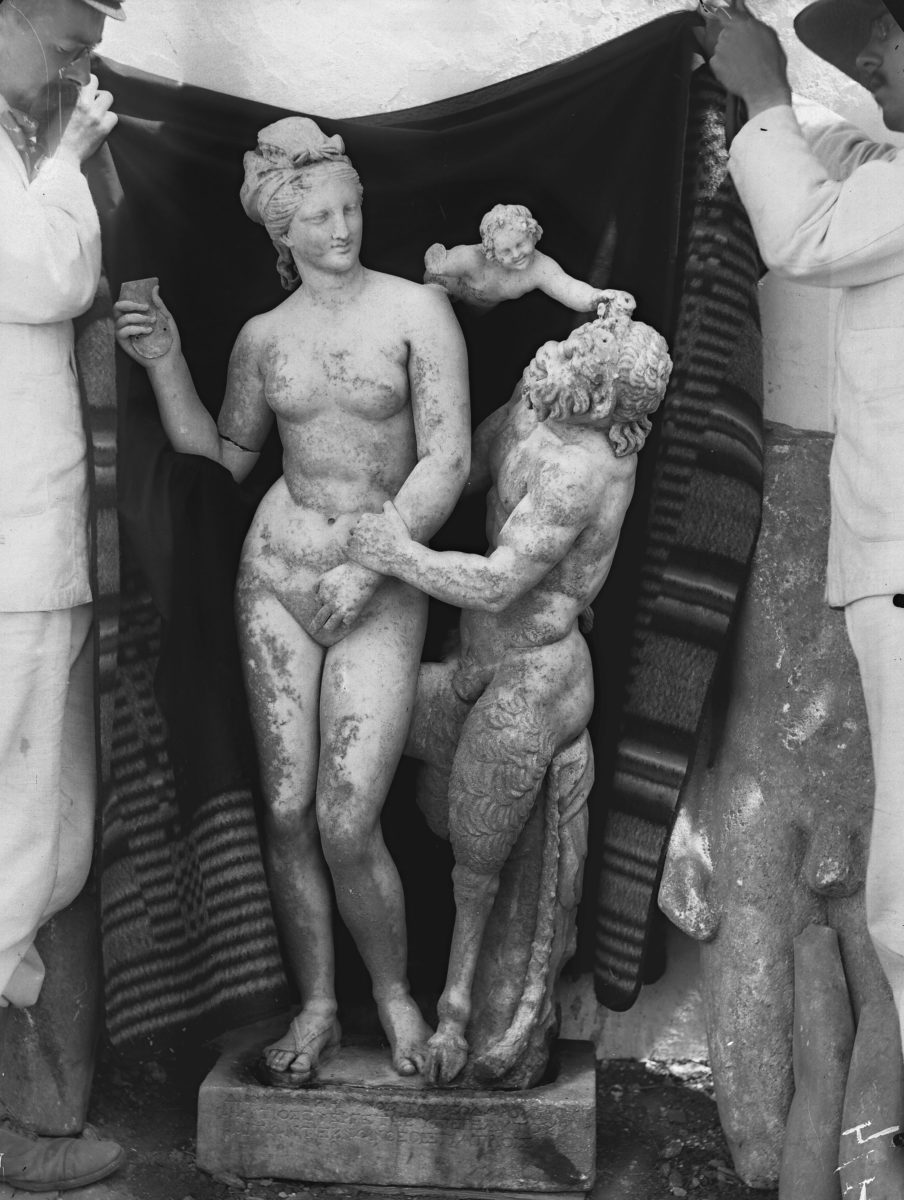 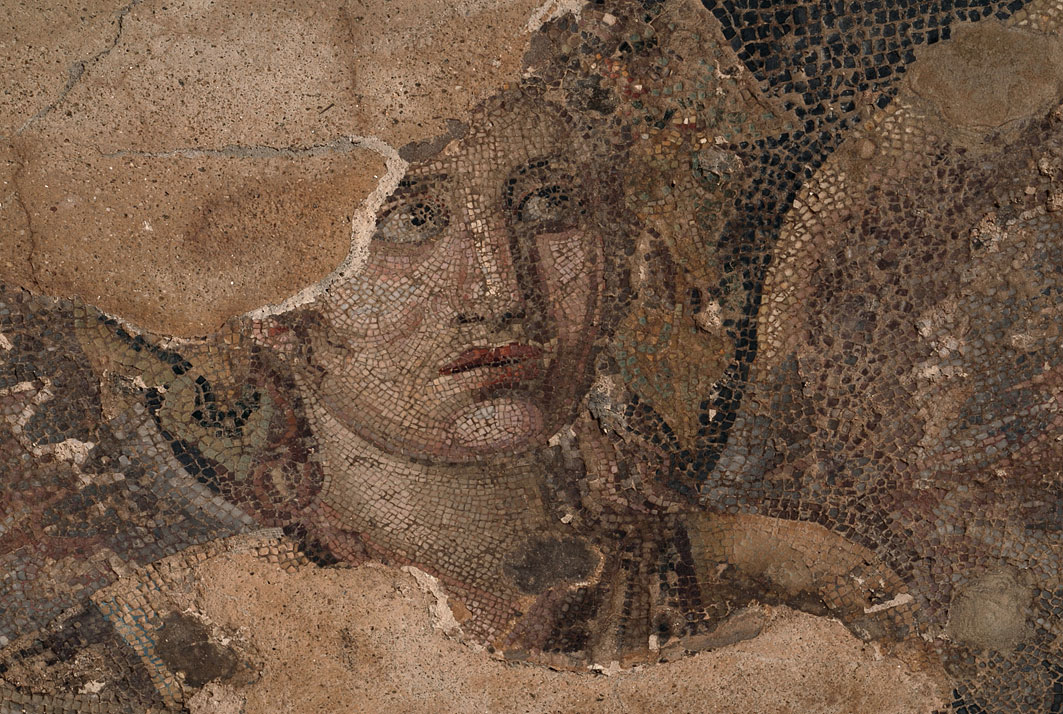 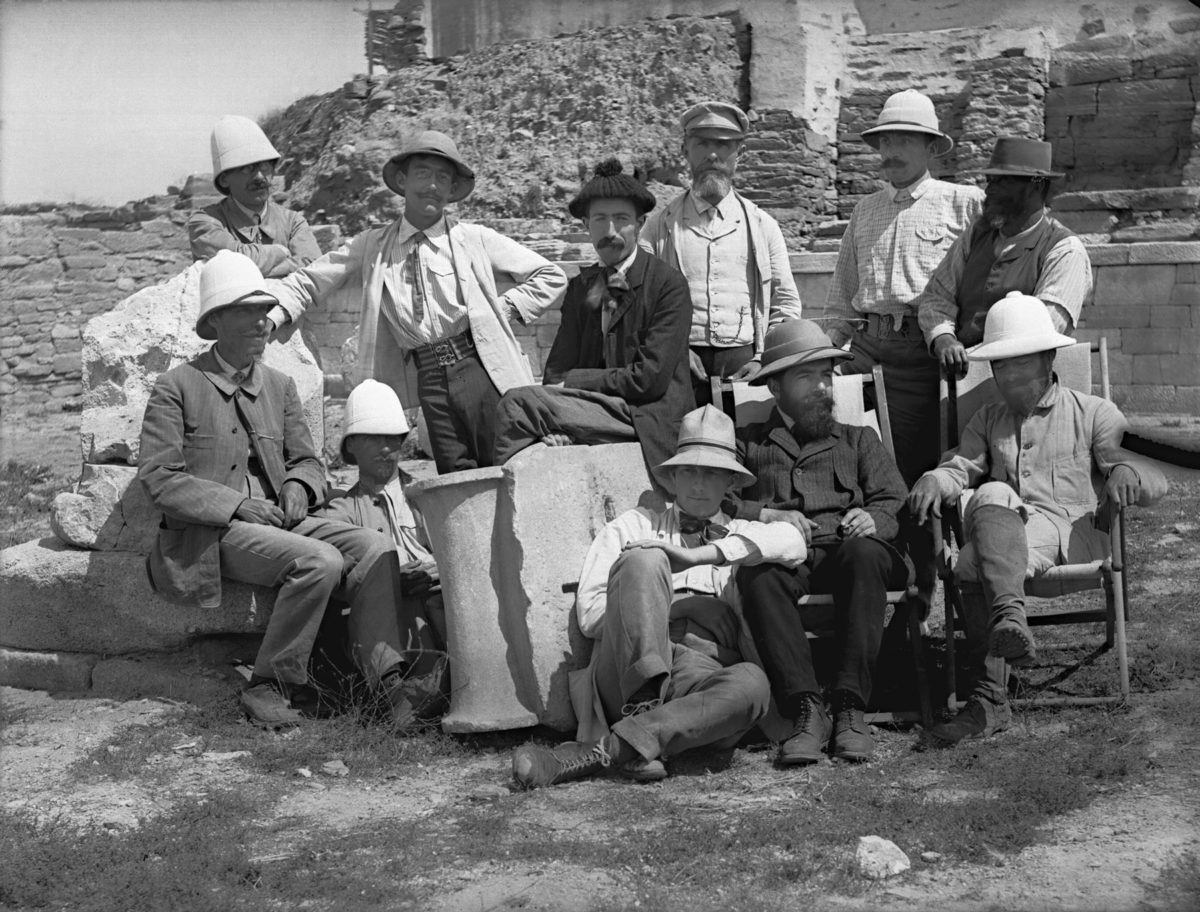 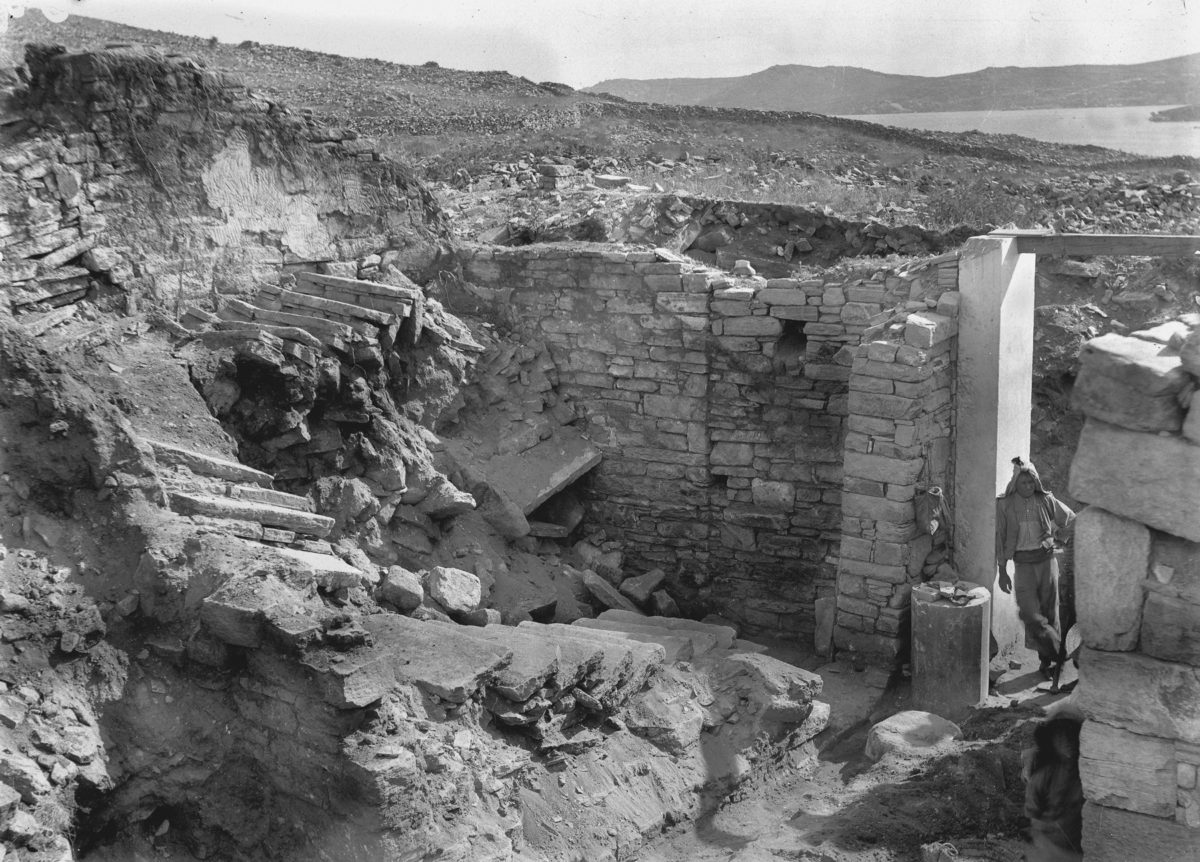 Cycladic snapshots of the monuments and their people

The archaeological exhibition “Cycladic snapshots of the monuments and their people” is opening at the Byzantine and Christian Museum today, November 22, 2017 at 20.00.

The exhibition, organized by the Cyclades Ephorate of Antiquities in collaboration with the French School at Athens and the Byzantine and Christian Museum, is made up of selected “snapshots” of people who worked for the discovery, protection and promotion of the unique archaeological and cultural wealth of the Cyclades from the late 19th century to the present and includes unique archaeological finds from the islands, most of which are being exhibited for the first time.

Through emblematic finds from museums of the Cyclades Ephorate of Antiquities, from foundations of the Church of Greece as well as original archive and photographic material from the Ministry of Culture and Sports and the French School at Athens, fascinating stories emerge about the tireless workers involved in the difficult and complicated task of rescuing the Cyclades monuments as well as about all those who actively participated in their recruitment.

The narrative is roughly in chronological order, starting from the first 19th century excavations on Delos and Rineia and the contribution of the French School at Athens and the Archaeological Service of the newly formed Greek state in discovering a marvelous sanctuary of the ancient world and a bustling port that had lived unique moments of multicultural wealth. The outstanding exhibit of this section is the exceptional mosaic emblem from the House of Dionysus, displayed for the first time in Athens.

The second part of the exhibition focuses on an emblematic figure of Cycladic archaeology, Nikolaos Zapheiropoulos, who worked consistently until the end of his life, in times that were critical for both the antiquities of the Cyclades and the identity of the Cycladic landscape, with the sole aim of protecting and promoting the islands’ archaeological wealth. His multidimensional work includes the excavation of the ancient cemetery of Thera in Sellada, from which, for the first time, the public is shown selected findings, such as the impressive model of a small house from a female burial with 103 objects—the miniature of a Theran household of the period being perhaps the number one exhibit.

The last section sheds light on the combined efforts to locate, protect and conserve important Byzantine and post-Byzantine monuments, as well as unique artefacts of outstanding historical and artistic value. Stories about assemblages of monumental painting, portable icons presenting challenges for their conservation, make up the narrative of this unity. Among the exhibits of excellent quality are two previously unknown Byzantine icons, detached Byzantine wall paintings and a Byzantine style icon by El Greco unexpectedly found on Syros in 1983.