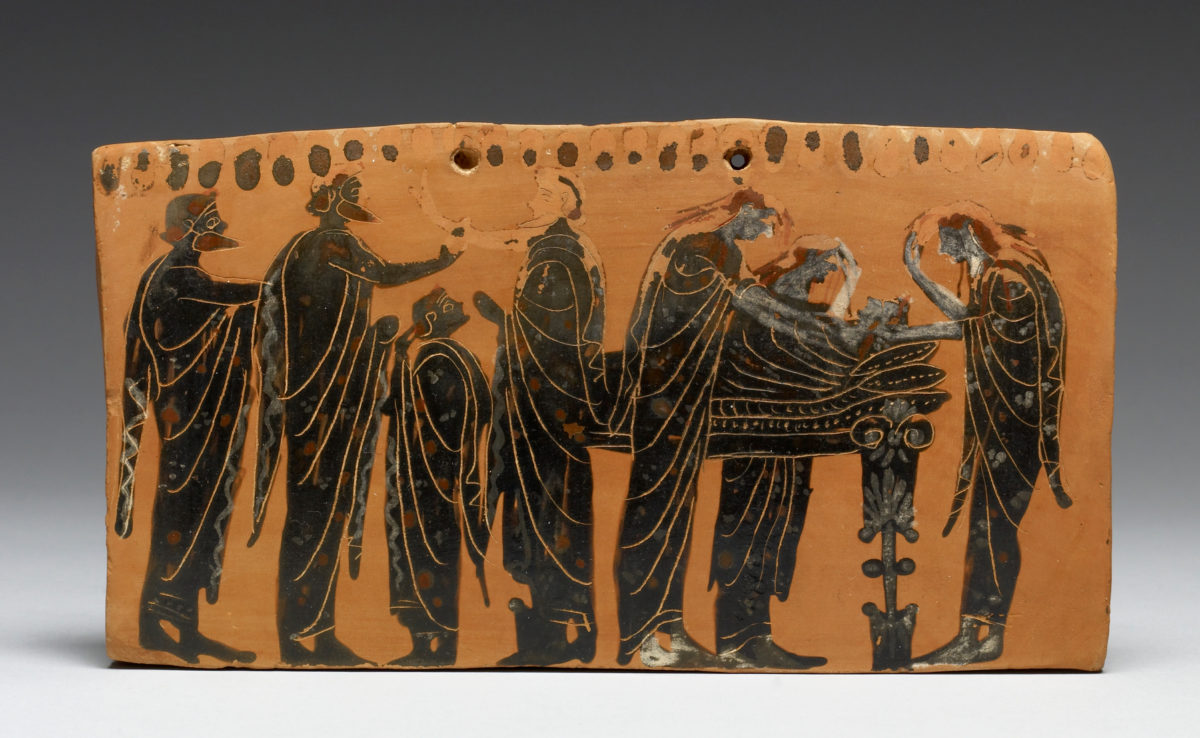 Beliefs and Rituals in Antiquity

Proposals are invited for the Sixth International Interdisciplinary Conference on Ancient Languages and Cultures, ‘Beliefs and Rituals in Antiquity’, to be held in Wroclaw on 6-8 June 2018. The deadline for proposals is 31 January 2018. Further details of the conference (including how to submit proposals) may be found below.

As far as the human memory can reach, ritual way of thinking and dealing with everyday life, is known and widely practiced. There is no known culture, that would be areligious, or that would not perform rituals of any kind. Different beliefs accompany people from the dawn of material culture, and don’t fade within the development of society or technology. Together with ritual activities, they play the role of group identification markers, and often are the main factors in actual policy towards other communities or groups. Beliefs can also determine human behaviours, as well as approaches towards different aspects of everyday life. They are also widely used to explain the nature and its laws, whenever these are not yet understood by people. But what was exactly the role of rituals and beliefs in ancient cultures? What does piety and blasphemy mean to them? How did they act with ritual layers of their lives? And what made them introduce ritual activities in almost (if not every) aspect of their existence?

This conference will take a comparative approach, taking a wide geographical and chronological sweep. We warmly invite scholars whose subject of study is the ancient world, including Greece, Rome, Egypt, Near East, India, and Far East. We invite linguists, philologists, historians, archaeologists, sociologists, and lawyers, hoping that this conference will be a forum for the wide range of specialists to exchange their ideas and results of research.

Proposals are now invited for individual papers or posters. Proposals must be attached as anonymous, and must not contain more than 300 words (in English). They can be submitted by 31st January 2018 via conference registration form:
https://forms.office.com/Pages/ResponsePage.aspx?id=-b5xKxM7MkS19B9awieNDI6Zzt86hAlGi2BLNVqMD7pUMzdBSUkyTkFSNENYWkExSkRaTzAxNEQ3My4u

Applications of doctoral students should be sent via e-mail, and approved by their supervisors (not in the text of proposal, which must remain anonymous, but with supervisor’s address in CC field), to the conference e-mail address:
[email protected]

All relevant proposals will be accepted after the formal revision made by conference committee by 28th February 2018. The final program of the conference will be released by 31st of March 2018.

The conference will be hosted by the Institute of Classical, Mediterranean and Oriental Studies, University of Wroclaw on June 6th – 8th, 2018. The language of the conference is English.

Papers will be grouped in different sessions dedicated to the different regions of the ancient world. In case of numerous accepted proposals, simultaneous sessions can be considered. There is also planned one poster session, unless there were fewer than 10 poster proposals sent and/or accepted.

Additional information:
In case of too many applications, selection will be made by the scientific committee of the conference.

Every paper should last no more than 20 minutes, followed with a 10 minutes discussion.
Every paper will be streamed online, and publicly accessible via Skype for Business.
The registration fee is € 120.

Discounted fee for doctoral students is € 80 and for accompanying persons € 60.
For those participants, who would like to present their paper only via Skype, without attending the conference, registration fee is €60. In case of too many applications, priority will be given to proposals to be presented in person at the conference venue.

Conference fee does not include accommodation nor the reimbursement of the travel costs.

Should you have any additional questions please do not hesitate to contact us, sending an e-mail to [email protected]