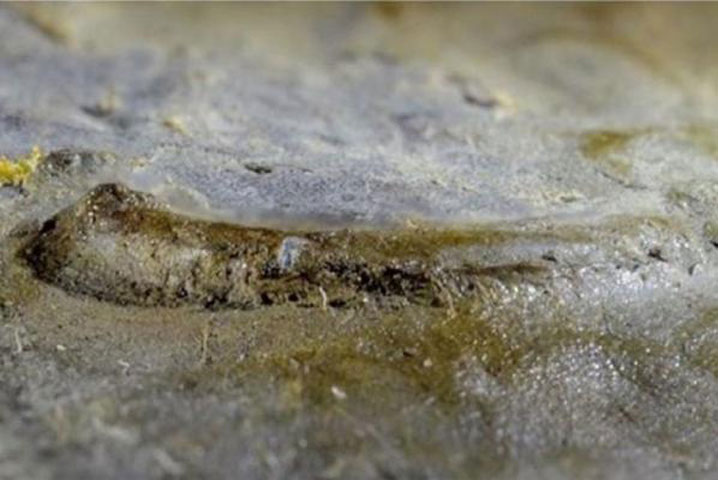 Has the world’s most ancient eye been found?

Scientists have announced the discovery in Estonia of a fossil of perhaps the most ancient eye ever found of a living organism and which is approximately 530 million years old.

The eye that belonged to a long vanished marine organism, a species of trilobite (Schmidtiellus reetae), bares a fair resemblance to a very early version of the eye that later developed in certain creatures such as crabs, bees and dragonflies.

Since the eye is only partially damaged, scientists have been able to study the internal structure and anatomy of the organ. Among other things, it bears about 100 optical units/ommatidia, the tiny photosensitive cells also present in modern eyes, now in a much larger number however. On the other hand, the Palaeozoic eye does not possess a lens.

Researchers from Britain, Germany and Estonia, headed by Edinburgh University professor Euan Clarkson, who made the relevant publication in the Proceedings of the National Academy of Sciences of the United States (PNAS), estimate that the ancient creature had relatively poor vision compared to today’s animals. Nevertheless, he could distinguish obstacles and potential dangerous predators in the shallow waters it lived in.

“This discovery reveals something remarkable to us: that the structure and function of the eyes has barely changed these last half a billion years”, said Clarkson.

Researchers have said they find it rather unlikely to find a relatively intact complex eye older than the one they discovered in the Baltic.