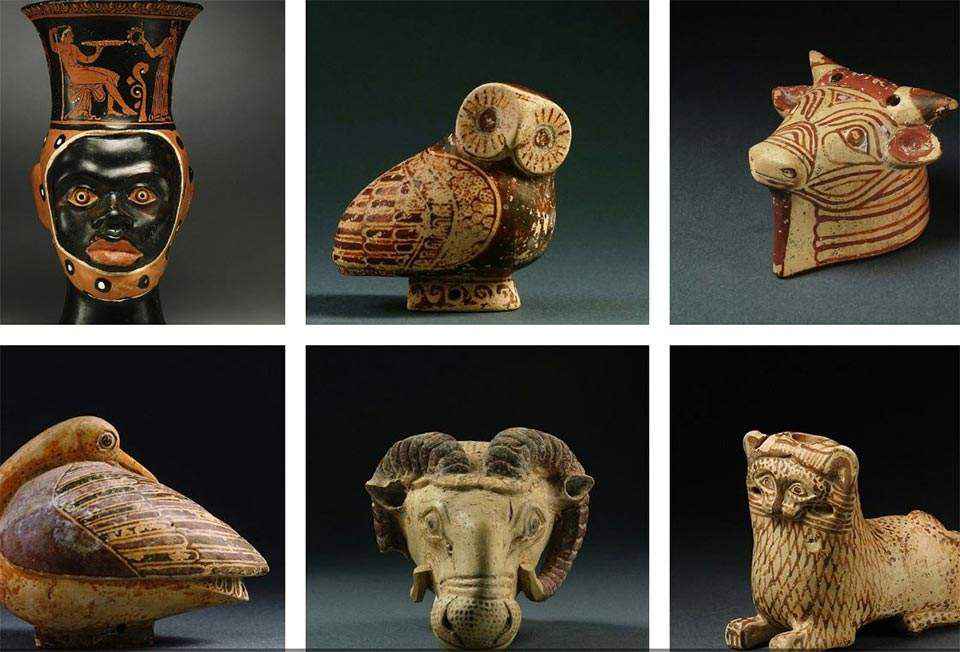 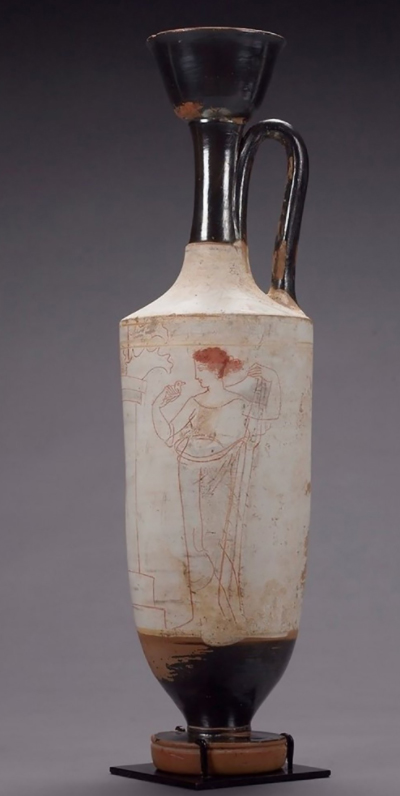 Of Greek and Italian provenance

Looted antiquities of Greek and Italian provenance were confiscated from the office and home of billionaire Michael H. Steinhardt in Manhattan, according to the New York Times.

Among the confiscated antiquities there is an elaborate 5th c. BC white ancient Greek lekythos, with an estimated value of at least $380,000. Also seized were artefacts of Proto-Corinthian period depicting an owl and a duck, together worth about $250,000.

Mr. Steinhardt’s collection had been investigated in the past by the authorities. The recent raids in the office and home of the billionaire were conducted in an effort by Manhattan district attorney Cyrus R. Vance Jr. to repatriate stolen antiquities discovered in NYC to their countries of origin.

During the last few months Mr. Steinhardt has returned three ancient statues to Lebanon, a mosaic from one of Caligula’s ships to Italy and a Buddhist sculpture to Pakistan.