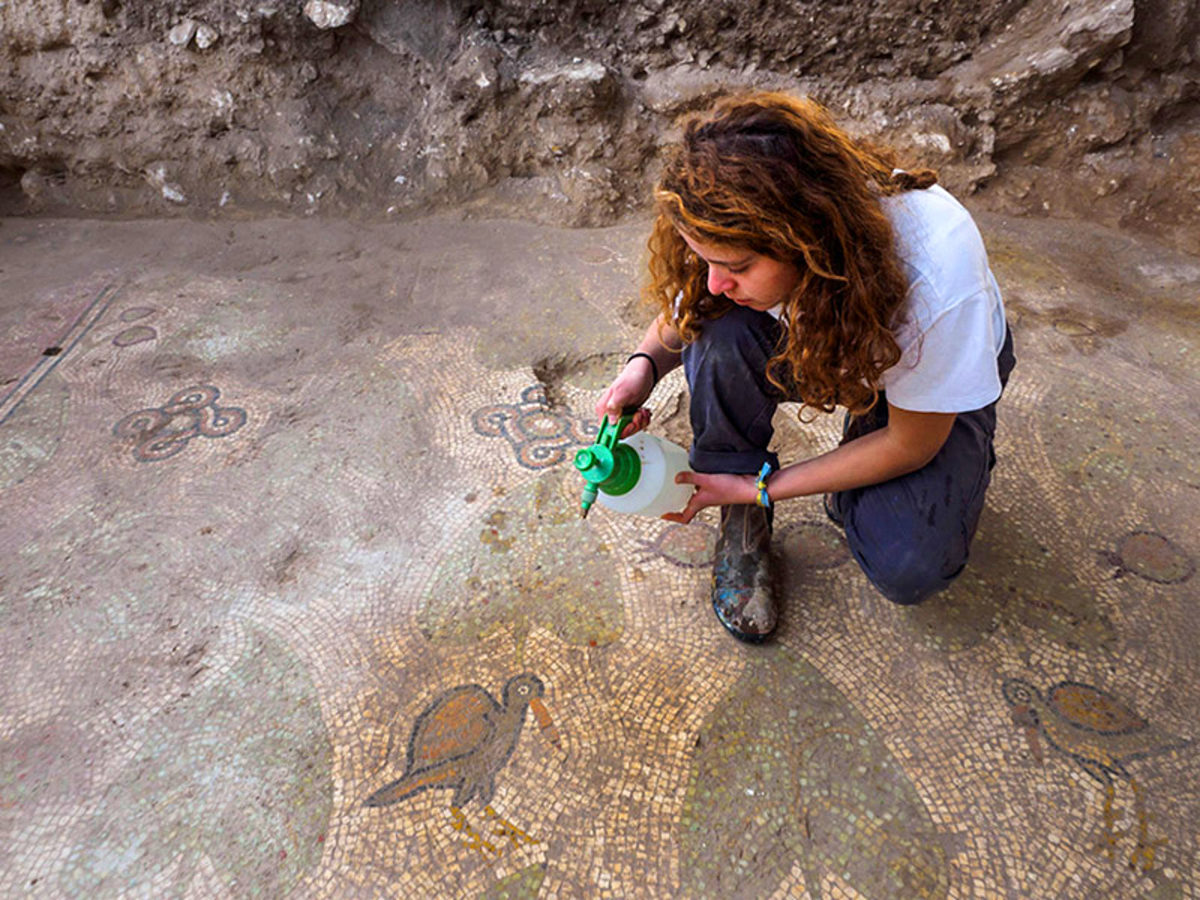 During excavations by the Israel Antiquities Authority

Remains of a 1500-year-old monastery and church dating from the Byzantine period have been uncovered by archaeologists at an archaeological site in Beit Shemesh, Israel.

The excavations were part of a large-scale project of excavations conducted by the Israel Antiquities Authority in preparation for the development and expansion of Ramat Beit Shemesh.

According to Benyamin Storchan, director of the excavations for the Israel Antiquities Authority, “We were surprised by the wonderful state of preservation of the ancient remains, and the richness of the finds being uncovered.”

Already the researchers have identified a large monastic compound that was possibly a centre for ancient pilgrims in the Judean Shephelah region. The site was abandoned in the 7th century CE for reasons yet to be revealed.

Discoveries have included the remains of walls built from stone masonry with rich architectural elements, a marble pillar and a mosaic floor decorated with birds, leafs, and pomegranates.

Since the beginning of the excavation during the summer, over 1,000 teenagers from different groups and organisations have participated in the excavation.