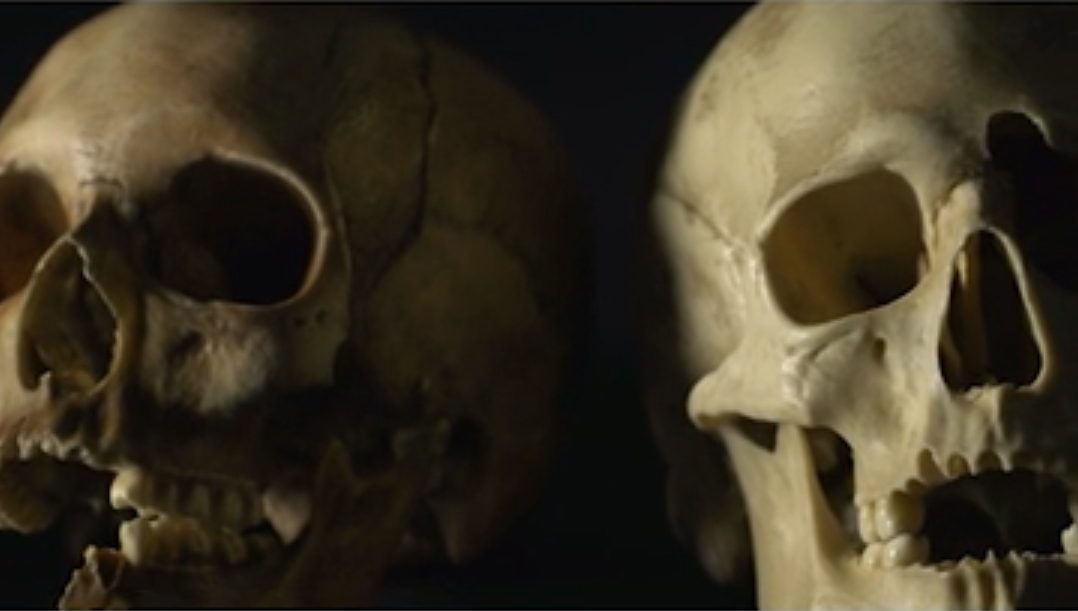 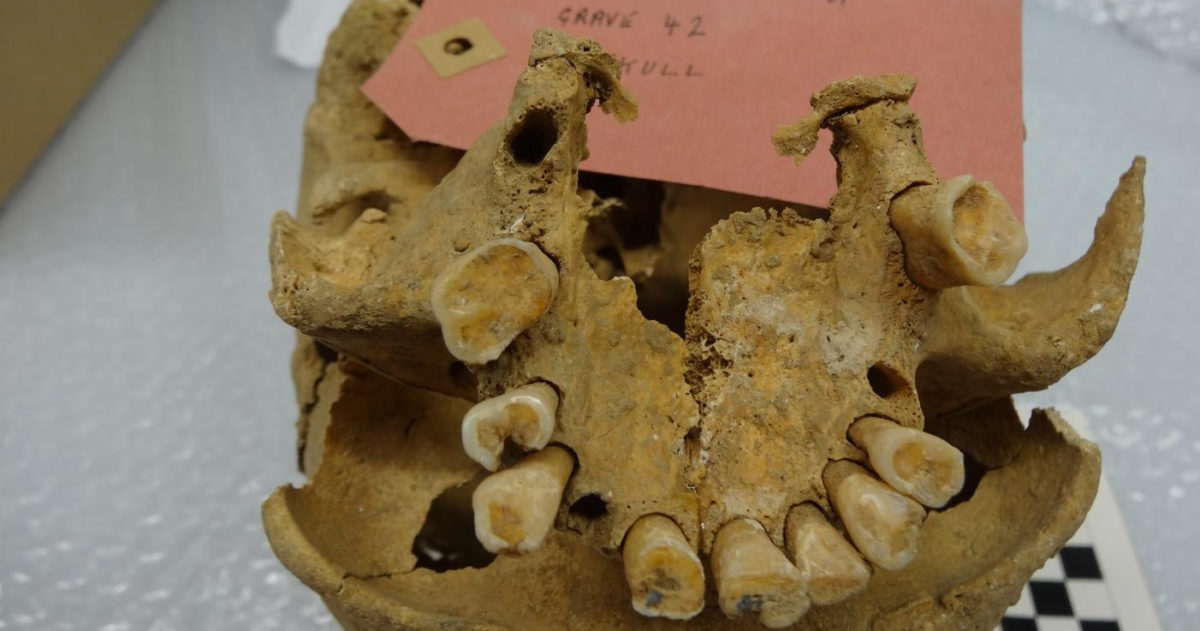 Researchers from ANU are challenging long-held ideas about ancient life-expectancy dispelling the myth that most ancient ancestors didn’t live past 40 years of age.

Researcher studies wear on teeth from skeletal remains buried during the Middle Ages finding the most common age of death was about 70.

This research will allow archaeologists to more accurately determine age-of-death for skeletons and provide a better understanding of historical life spans across past civilizations.

Christine Cave, a PhD Scholar with the ANU School of Archaeology and Anthropology, has developed a new method for determining the age-of-death for skeletal remains based on how worn the teeth are.

Using her method, which she developed by analysing the wear on teeth and comparing with living populations of comparable cultures, she examined the skeletal remains of three Anglo-Saxon English cemeteries for people buried between the years 475 and 625.

Her research determined that it was not uncommon for people to live to old age.

“For people living traditional lives without modern medicine or markets the most common age of death is about 70, and that is remarkably similar across all different cultures.”

“Sex and the elderly”

Ms Cave’s study “Sex and the Elderly” was published in the Journal of Anthropological Archaeology.

According to the researcher, the myth has been built up due to deficiencies in the way older people are categorised in archaeological studies.

“Older people have been very much ignored in archaeological studies and part of the reason for that has been the inability to identify them,” she said. “When you are determining the age of children you use developmental points like tooth eruption or the fusion of bones that all happen at a certain age. Once people are fully grown it becomes increasingly difficult to determine their age from skeletal remains, which is why most studies just have a highest age category of 40 plus or 45 plus. So effectively they don’t distinguish between a fit and healthy 40 year old and a frail 95 year old. It’s meaningless if you are trying to study elderly people.”

Ms Cave said the new method will give archaeologists a more accurate view of past societies and what life was like for older people.

For those in the three cemeteries she studied, which were Greater Chesterford in Essex, Mill Hill in Kent, and Worthy Park in Hampshire, she found a marked difference in the way male and female people of old age were buried.

“The higher status men are generally buried with weapons, like a spear and a shield or occasionally a sword.

“Women were buried with jewellery, like brooches, beads and pins. This highlights their beauty which helps explain why most of the high-status burials for women were for those who were quite young.”