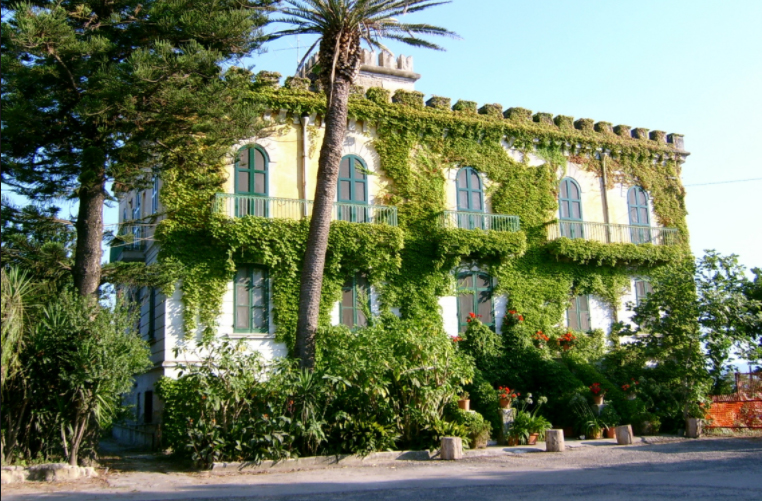 Learning in the Late Republic and the Augustan Age

The 2018 Symposium Cumanum: rerum cognoscere causas: Learning in the Late Republic and the Augustan Age will take place on June 26–30, 2018.

The Vergilian Society invites proposals for papers for the 2018 Symposium Cumanum at the Villa Vergiliana in Cuma, Italy.

Learning and teaching were fundamental to Roman literature from the start: Livius Andronicus, the primus auctor of Latin letters, was first a teacher whose pedagogic experiences profoundly shaped his own writing (Feeney, Beyond Greek). Instruction becomes a special interest in the culture and literature of the late Republic and Augustan periods, when attitudes towards education find complex, fluid, and multivalent expressions (Bloomer, The School of Rome). This symposium aims to interrogate the varied, shifting roles that teaching and learning play in this pivotal period, especially with reference to the literary milieu in which Vergil was educated and to which he contributed.

While teaching and learning were esteemed in the time of Vergil, and while didactic verse represents the most familiar incarnation of poetic teaching and learning, this distinct form of literature long lacked recognition as a formal genre (Sider, “Didactic poetry: The Hellenistic invention of a pre-existing genre”). Indeed, its ambiguous status has increasingly exercised the attentions of scholars, who struggle to define what sets didactic literature apart (Effe, Dichtung und Lehre; Dalzell, The Criticism of Didactic Poetry). What motivated ancient poets to become professed teachers and compose defined lessons in such an ill-defined “genre”?

Poetry occupies an ambiguous role in teaching and learning. Vergil ranks among history’s most influential teachers, even with his non-didactic work: grammatici used his Aeneid as a core school-text for elite Roman boys and many viewed it as a source of prophetic learning (the sortes Vergilianae). Vergil’s authority as epic teacher led Dante to select him as tour guide in Hell and resulted in an early modern “cult of Vergil” as supreme didact, especially among the Jesuits (Haskell, Loyola’s Bees). But Vergil also learned at the knees of others: Ennius, Lucretius, and Philodemus, whose Epicureanism profoundly influences Augustan-age poets. Scholars have noted Vergil’s debt to prose authors such as Varro (Thomas, Vergil; Horsfall, The Epic Distilled), who offered both material and methodological approaches adapted to new purposes.

Recent years have also seen the development of frameworks for the philosophical, ethical, and cultural implications of didactic (Nelson, God and the Land; Kronenberg, Allegories of Farming from Greece to Rome), but its boundaries and generic status remain contested (Itsumi, “Didactic Poetry: A Generic Tradition?”), as have the relationship between prose and poetry that claims to teach (Atherton, Form and Content in Didactic Poetry; Hutchinson, “Read the Instructions”) and the dynamics between teacher and student in ancient literature and culture (Schiesaro et al., Mega nepios).

This symposium aims to continue these investigations and to open up new fields of inquiry related to ancient teaching and learning. Papers might focus on topics including (but not limited to):

– interactions between Vergil and his didactic predecessors/successors

– the teacher-student relationship in Vergil’s Georgics and elsewhere

– ethical and philosophical implications of teaching through poetry

– the later reception of Vergil and other ancient authors as educators

Papers will be 20 minutes long with ample time for discussion. The symposium will include three days of papers, discussion, and visits to Vergilian sites.

Interested scholars should send an abstract of no more than 300 words to [email protected] by January 15, 2018.