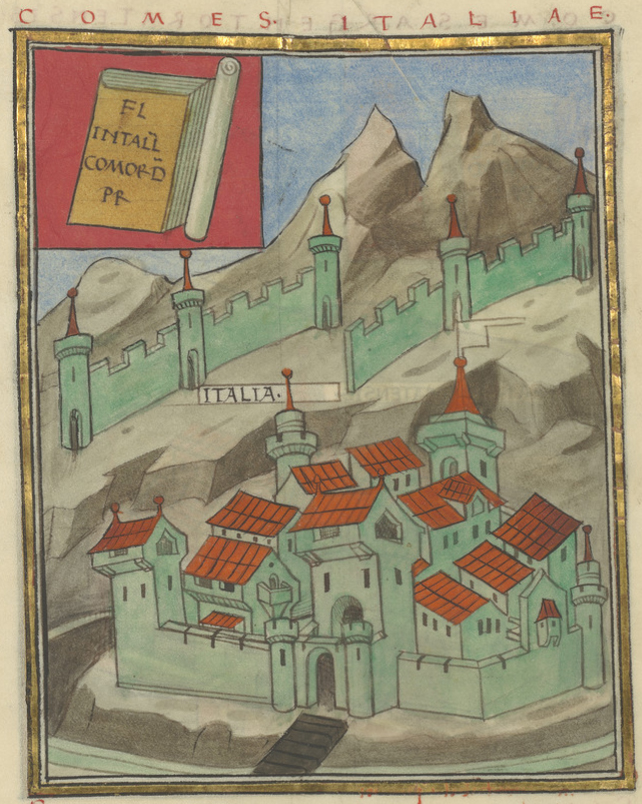 City and Army in the East Roman Balkans (4th to 6th c.)

Efthymios Rizos (University of Oxford) will address the topic “City and Army in the East Roman Balkans (4th to 6th c.)” on January 23, in King’s College London.

The deployment of the late Roman army in the provinces and its relationship to the settlement network is a complex problem for both the military historian and the archaeologist. Thanks to the written sources (mainly the Notitia Dignitatum), we are relatively well informed about military administration in the fourth century, but archaeology reveals that the nature of military presence and its interaction with the civilian space was in a state of change and flux. Much more than its early Roman predecessors, the late Roman military relied strongly on cities, whereas its fortresses gradually lost their strict architectural organisation and started to look more like small fortified villages. The convergence between civilian and military forms of settlement and community had serious implications for both the nature of the army and for the character of cities and minor settlements. This paper will discuss these developments, based on the particularly rich archaeological and written evidence of the late antique Balkans.

Efthymios Rizos is a Research Associate at the Faculty of History of the University of Oxford, and a Junior Research Fellow of Linacre College. His research interests focus on the history and archaeology of the late antique and Byzantine worlds. He is currently a member of the ‘Cult of Saints’, a major ERC-funded project at the University of Oxford, which is producing a freely accessible online database of sources on the cult of saints in the Christian world from the fourth to the seventh centuries AD. His doctoral thesis at Oxford University (2011) discusses Urbanism in the Eastern and Central Balkans during Late Antiquity. He is the editor of the recently published volume New Cities in Late Antiquity: Documents and Archaeology (Bibliothèque de l’Antiquité Tardive 35, Brepols, Turnhout 2017).

This event is open to all and free to attend. No booking is required.