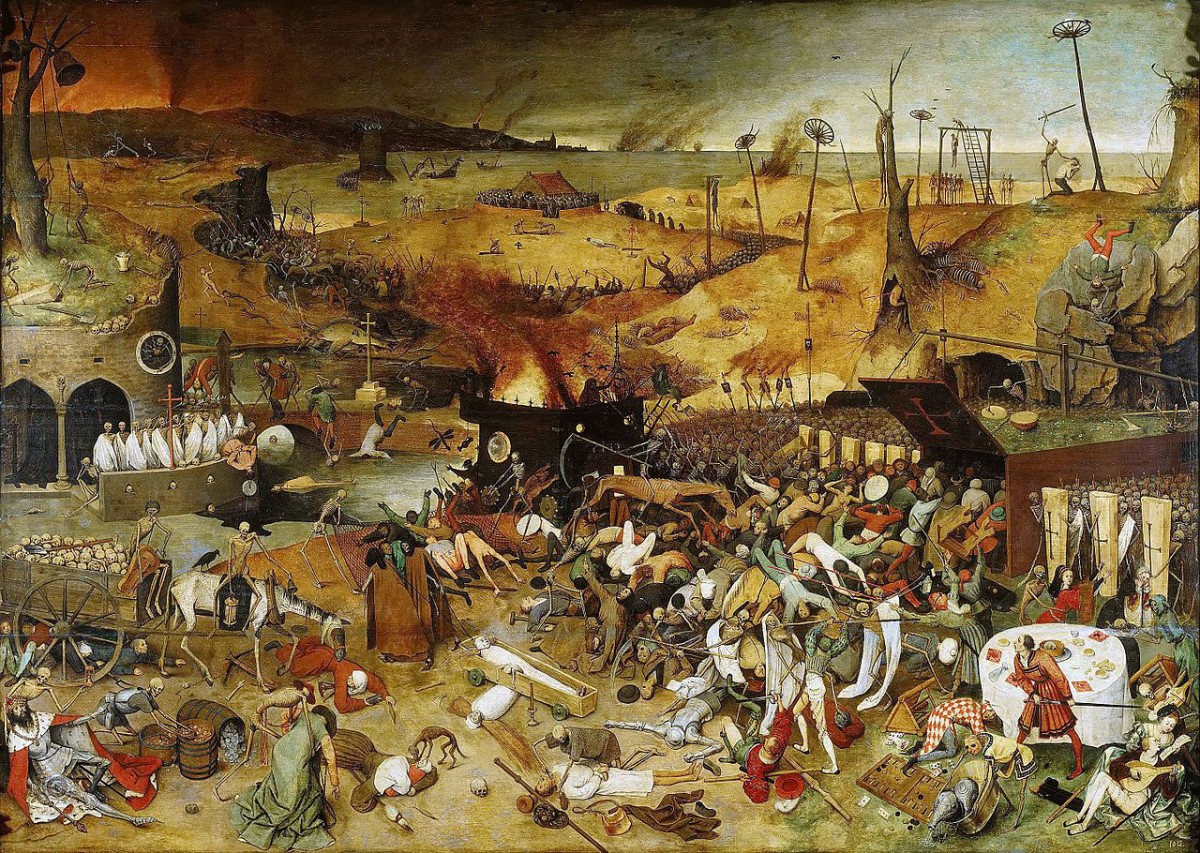 New paper shows that human parasites might be more likely than rats to have caused the spread of plague in Europe during the Second Pandemic.

Plague is infamous as the cause of the Black Death (1347–1353) and later Second Pandemic (14th to 19th centuries CE), when devastating epidemics occurred throughout Europe, the Middle East, and North Africa. Despite the historical significance of the disease, the mechanisms underlying the spread of plague in Europe are poorly understood. While it is commonly assumed that rats and their fleas spread plague during the Second Pandemic, there is little historical and archaeological support for such a claim.  Here, we show that human ectoparasites, like body lice and human fleas, might be more likely than rats to have caused the rapidly developing epidemics in pre-Industrial Europe. Such an alternative transmission route explains many of the notable epidemiological differences between historical and modern plague epidemics.

Plague, caused by the bacterium Yersinia pestis, can spread through human populations by multiple transmission pathways. Today, most human plague cases are bubonic, caused by spillover of infected fleas from rodent epizootics, or pneumonic, caused by inhalation of infectious droplets. However, little is known about the historical spread of plague in Europe during the Second Pandemic (14–19th centuries), including the Black Death, which led to high mortality and recurrent epidemics for hundreds of years. Several studies have suggested that human ectoparasite vectors, such as human fleas (Pulex irritans) or body lice (Pediculus humanus humanus), caused the rapidly spreading epidemics. Here, we describe a compartmental model for plague transmission by a human ectoparasite vector. Using Bayesian inference, we found that this model fits mortality curves from nine outbreaks in Europe better than models for pneumonic or rodent transmission.

The study’s results support that human ectoparasites were primary vectors for plague during the Second Pandemic, including the Black Death (1346–1353), ultimately challenging the assumption that plague in Europe was predominantly spread by rats.

The paper “Human ectoparasites and the spread of plague in Europe during the Second Pandemic”, by Katharine R. Dean et al., is published in PNAS.

NOTES
1. Proceedings of the National Academy of Sciences of the United States of America (PNAS)