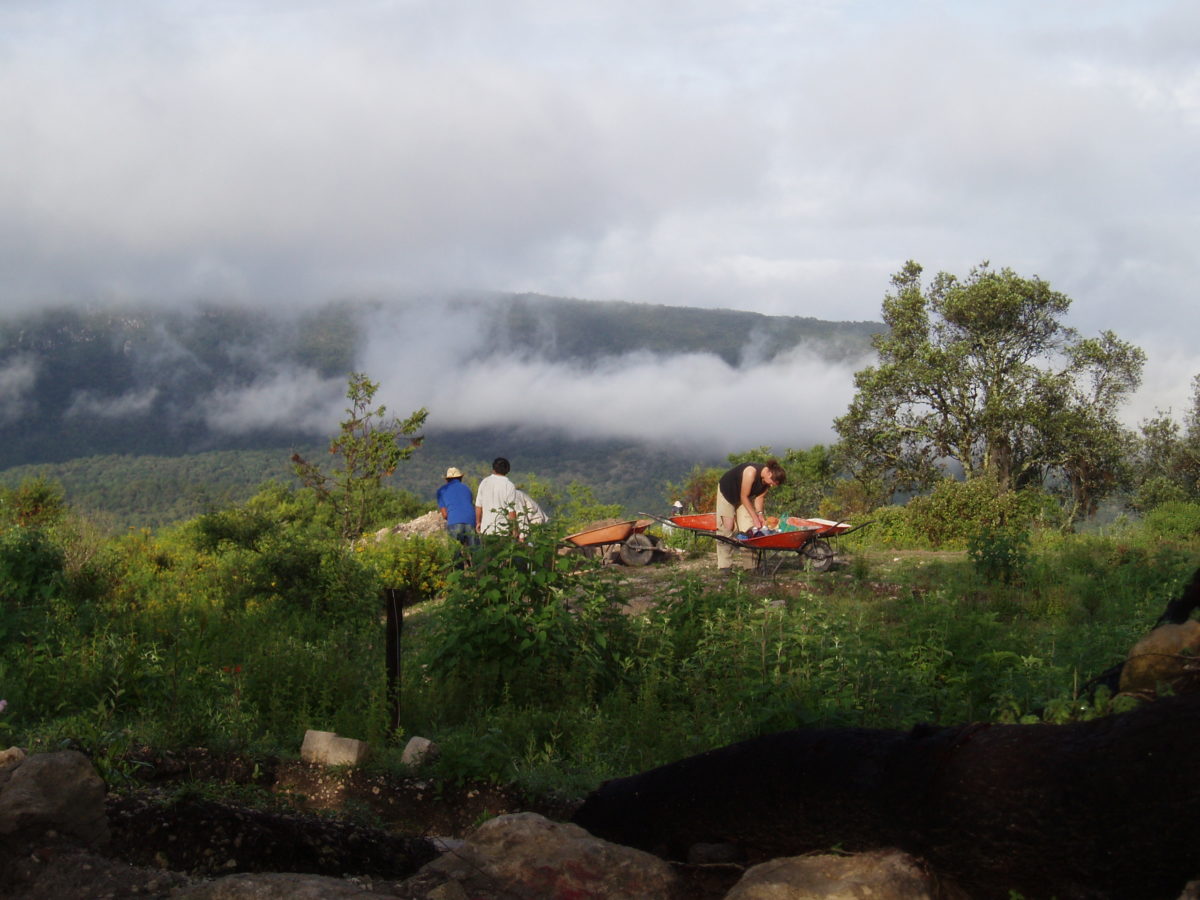 An international team, led by researchers from the Max Planck Institute for the Science of Human History (MPI-SHH), Harvard University and the Mexican National Institute of Anthropology and History (INAH), has used ancient DNA and a new data processing program to identify the possible cause of a colonial-era epidemic in Mexico.

Many large-scale epidemics spread through the New World during the 16th century but their biological causes are difficult to determine based on symptoms described in contemporaneous historical accounts. In this study, published in Nature Ecology and Evolution, scientists made use of new methods in ancient DNA research to identify Salmonella enterica Paratyphi C, a pathogen that causes enteric fever, in the skeletons of victims of the 1545-1550 cocoliztli epidemic in Mexico.

After European contact, dozens of epidemics swept through the Americas, devastating New World populations. Although many first-hand accounts of these epidemics were recorded, in most cases it has been difficult, if not impossible, for researchers to definitively identify their causes based on historical descriptions of their symptoms alone. In some cases, for example, the symptoms caused by infection of different bacteria or viruses might be very similar, or the symptoms presented by certain diseases may have changed over the past 500 years. Consequently, researchers have hoped that advancements in ancient DNA analysis and other such approaches might provide a breakthrough in identifying the unknown causes of past epidemics.

Of all the colonial New World epidemics, the unidentified 1545-1550 “cocoliztli” epidemic was among the most devastating, affecting large parts of Mexico and Guatemala, including the Mixtec town of Teposcolula-Yucundaa, located in Oaxaca, Mexico. Archaeological excavations at the site have unearthed the only known cemetery linked to this particular outbreak to date. “Given the historical and archaeological context of Teposcolula-Yucundaa, it provided us with a unique opportunity to address the question regarding the unknown microbial causes responsible for this epidemic,” explains Åshild J. Vågene of the MPI-SHH, co-first author of the study. After the epidemic, the city of Teposcolula-Yucundaa was relocated from the top of a mountain to the neighboring valley, leaving the epidemic cemetery essentially untouched prior to recent archaeological excavations. These circumstances made Teposcolula-Yucundaa an ideal site to test a new method to search for direct evidence of the cause of the disease.

The scientists analyzed ancient DNA extracted from 29 skeletons excavated at the site, and used a new computational program to characterize the ancient bacterial DNA. This technique allowed the scientists to search for all bacterial DNA present in their samples, without having to specify a particular target beforehand. This screening method revealed promising evidence of S. enterica DNA traces in 10 of their samples. Subsequent to this initial finding, a DNA enrichment method specifically designed for this study was applied. With this, the scientists were able to reconstruct full S. enterica genomes, and 10 of the individuals were found to contain a subspecies of S. enterica that causes enteric fever. This is the first time scientists have recovered molecular evidence of a microbial infection from this bacterium using ancient material from the New World. Enteric fever, of which typhoid fever is the best known variety today, causes high fevers, dehydration, and gastro-intestinal complications. Today, the disease is considered a major health threat around the world, having caused an estimated 27 million illnesses in the year 2000 alone. However, little is known about its past severity or worldwide prevalence.

A new tool in discovering past diseases

“A key result of this study is that we were successful in recovering information about a microbial infection that was circulating in this population, and we did not need to specify a particular target in advance,” explains Alexander Herbig, also of the MPI-SHH and co-first author of the study. In the past, scientists usually targeted a particular pathogen or a small set of pathogens, for which they had prior indication.

“This new approach allows us to search broadly at the genome level for whatever may be present,” added Johannes Krause, director of the Department of Archaeogenetics at the MPI-SHH and last author of the study. Kirsten Bos, also of the MPI-SHH, adds, “This is a critical advancement in the methods available to us as researchers of ancient diseases – we can now look for the molecular traces of many infectious agents in the archaeological record, which is especially relevant to typical cases where the cause of an illness is not known a priori.”