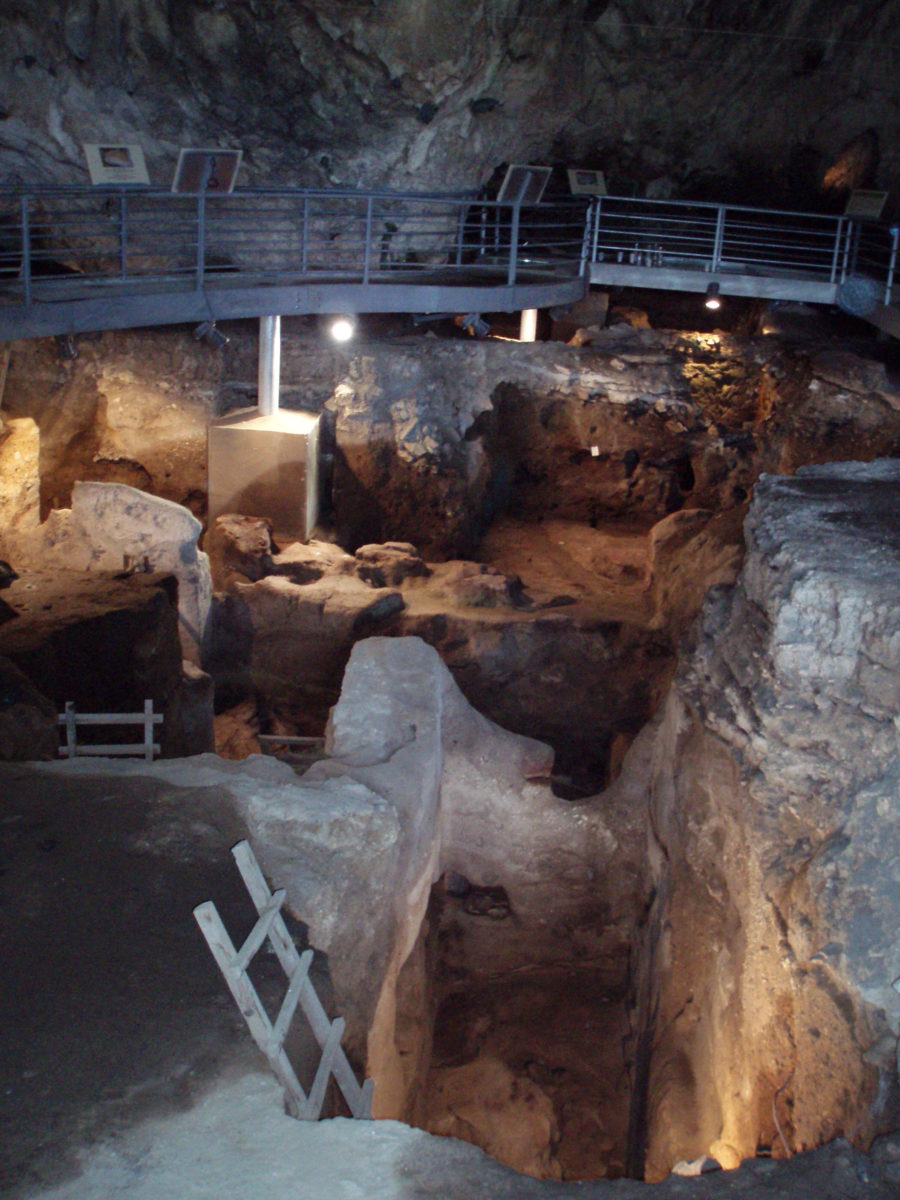 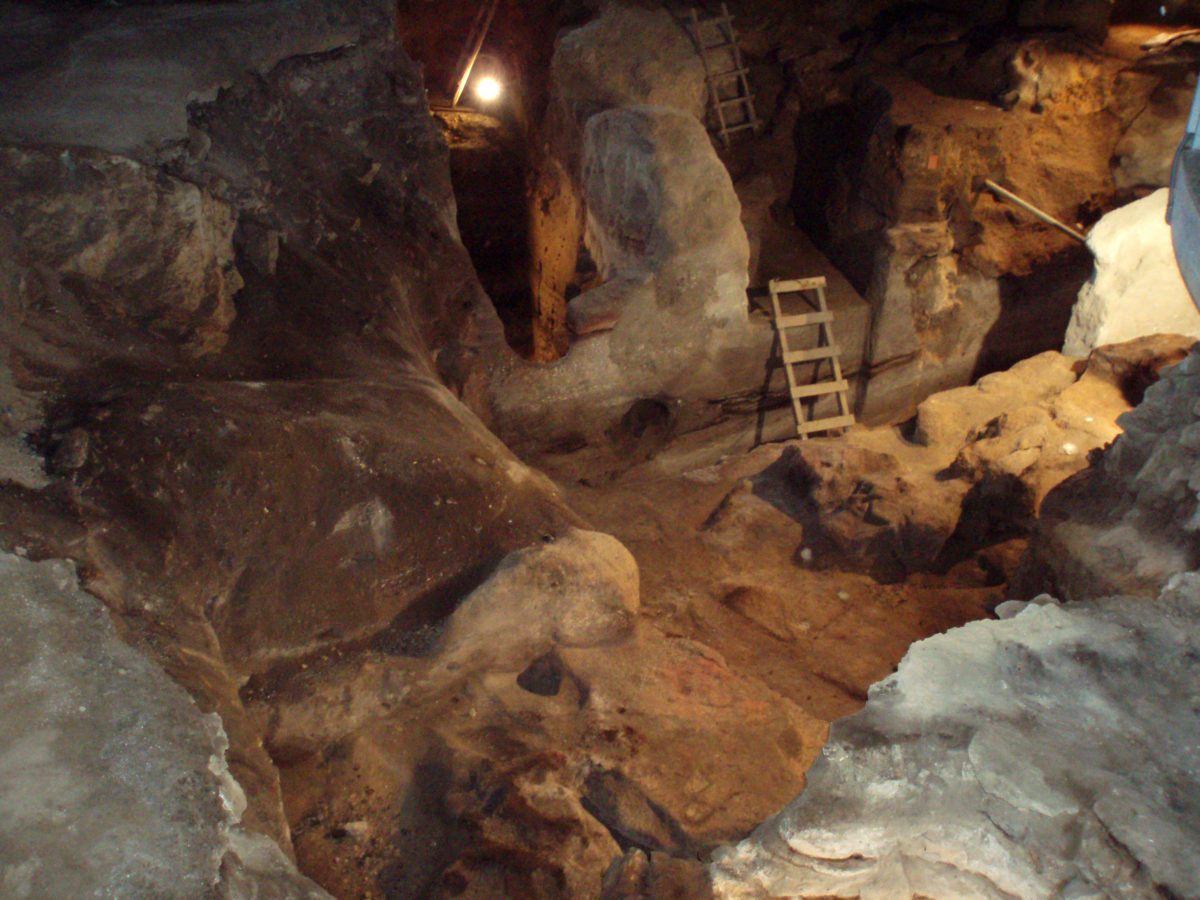 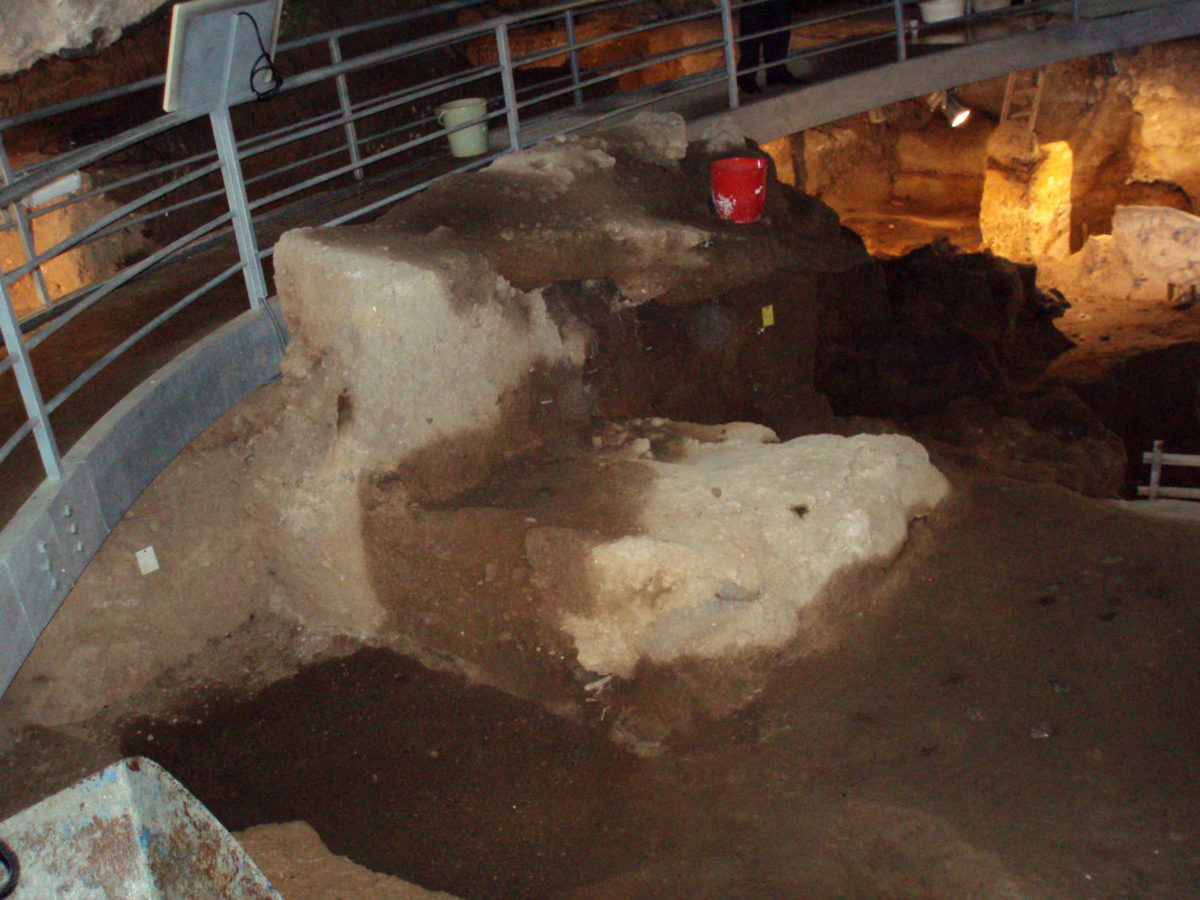 Avgi (Dawn), the first certified “presence” of a Mesolithic human in Thessaly

Located in the Theopetra cave

In 1993, after seven years of excavating the cave of Theopetra, an undisturbed burial was located for the first time on the site of its deposition. It is Avgi, a woman who lived in the cave 9,000 years ago.

As head of excavations at Theopetra Nina Kyparissi-Apostolika explains to the Athens and Macedonian News Agency, it is the first certified “presence” of a Mesolithic human in Thessaly. Following radiocarbon dating on the actual bones, it was certified as belonging to the 8th millennium BC and thus dates to the Mesolithic period, as was also the case with the stratigraphic sequence.

“Till then,” Ms. Kyparissi-Apostolika continues, “almost nothing of the Mesolithic period in general had been located in Greece and in regards particularly to Thessaly, cradle of the Neolithic civilization, there were opinions expressed in the bibliography that there was no such background. The discovery in the stratigraphy of a specific backfilling between the Palaeolithic and the Neolithic, which we attributed to the Mesolithic, but primarily the finding of the burial itself, confirmed the undisputable presence of the Mesolithic human in Thessaly. Two additional burials of the same period were subsequently found in the cave, all close to its entrance, giving rise to discussions about burial practices and beliefs. As her skull was preserved in excellent condition, we decided to reconstruct it in order for it to be displayed, for educational purposes, in the special museum then under construction; the Theopetra Cave Documentation and Education Centre” says the director of the Theopetra excavations.

The reconstructed face of Avgi will be presented on January 19, in the amphitheatre of the Acropolis Museum. Also “Avgi / Dawn at the dawn of civilization” is the topic of a workshop to be held on the same day and in the same place.