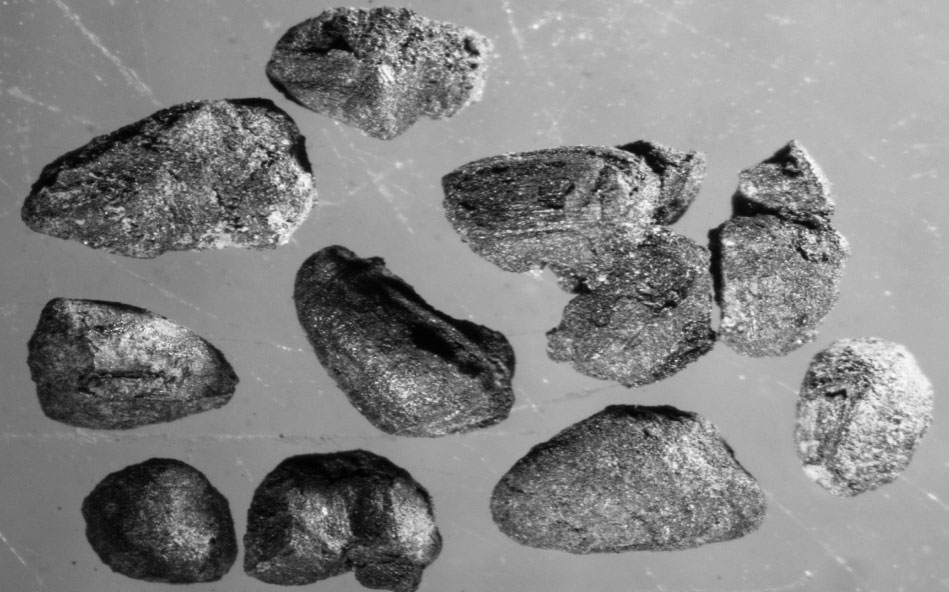 The first results of the PLANTCULT (ERC) research programme were recently published in a paper by Soultana-Maria Valamoti, Associate Professor at the School of History and Archaeology of the Aristotle University of Thessaloniki and head of the programme implemented by this institution since April 2016.

New data presented for the first time in Mrs. Valamoti’s paper entitled “Brewing beer in wine country? First archaeobotanical indications for beer making in Early and Middle Bronze Age Greece” was published in the journal Vegetation History and Archaeobotany on December 30, 2017, and is strong evidence of beer being produced and consumed in prehistoric Greece. Following is the paper’s summary:

“The production and consumption of alcoholic beverages by prehistoric societies have been important issues of archaeological and anthropological research and have often been linked to significant social and economic developments. There is abundant data for the Bronze Age on the production and consumption of wine in the Aegean, while the earliest signs of winemaking in Europe can already be found in the Late Neolithic, in the settlement of Dikili Tas, in the prefecture of Kavala, through the study of archaeobotanical data and chemical analyses of ceramic remains.

“The new data, presented here for the first time, is strong proof that besides wine, the inhabitants of prehistoric Greece also produced and consumed beer. These are archaeobotanical remains of sprouted cereal grain and fragments of ground cereals from two Bronze Age settlements: Archontiko in Macedonia and Argissa in Thessaly. The finds are almost from the same period and date back to the end of the 3rd-early 2nd millennium BC. In the case of Archontiko, along with rich cereal remains, a concentration of sprouted cereal grain was located, concentrations of ground cereal masses and fragments of ground cereals, along with small masses that come from inside two houses. The sprouted cereals appear fragile and are badly preserved, probably due to malting and the conditions of carbonization. The fragments and the masses of cereal also found in other building of the settlement have been interpreted as possible remains of processed foods such as tarhana which are widespread in the Mediterranean and Balkan regions. These new finds make it possible to interpret the processed cereals as remains of malting.

“The findings from Argissa correspond to a rich concentration of sprouted wheat grain, for the most part, and barley grain. Unlike the Archontiko, the grain from Argissa is preserved in a much better condition. The sprouted grain from Archontiko and Argissa could correspond to malt preparation, as suggested by similar finds from Serbia of the Middle Bronze Age. The cereal masses and fragments from the Archontiko most probably represent more advanced stages than the brewing process: they could represent ground malt before or after its mixing with water, while the ground cereals would be added prior to the fermentation process as an additional source of starch, corresponding to the process followed in the Near East and Egypt during antiquity.

As part of the ERC PlantCult programme, the aim is to explore possible material formation processes by studying the findings from the Archontiko in conjunction with conducting a series of experiments to create reference material, and examining them with the Electronic Scanning Microscope.

“The practice of brewing could have reached the Aegean region through contacts with the eastern Mediterranean where it was widespread. The process of adopting brewing and the cultural context of brewing and consumption of beer by the inhabitants of the prehistoric Aegean is a matter that needs further investigation, and archaeobotany can be a valuable tool, combined with the study of possible facilities, constructions and drinking vessels which may be related to these practices.”

The PLANTCULT Research Programme (ERC) is funded by the European Union as part of Horizon 2020, through the European Research Council, Consolidator Grant, GA 682529.