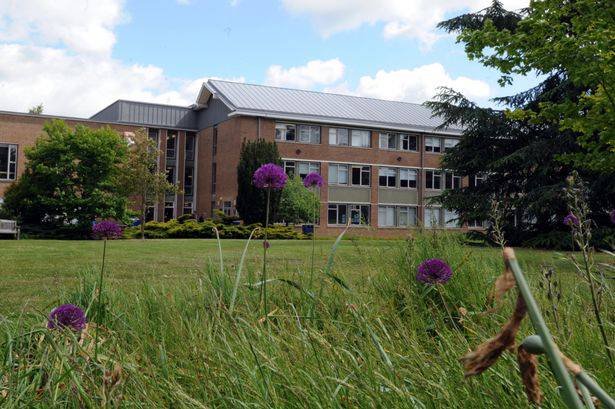 The Department of Classics at the University of Reading has organized the Spring term research seminar series. All seminars take place at 4pm in Edith Morley Building G44, with the exception of 31 January, which will start at 5pm.

31 January – James Corke-Webster, KCL: ‘Reassessing the Persecution of the Christians: A Bottom-Up Approach.’

14 March – Sushma Jansari, British Museum: ‘The Encounter between Chandragupta and Seleukos: From Politics to Popular Culture.’

25 May – Benjamin Greet, Reading: ‘The Symbolism of the Roman Eagle.’