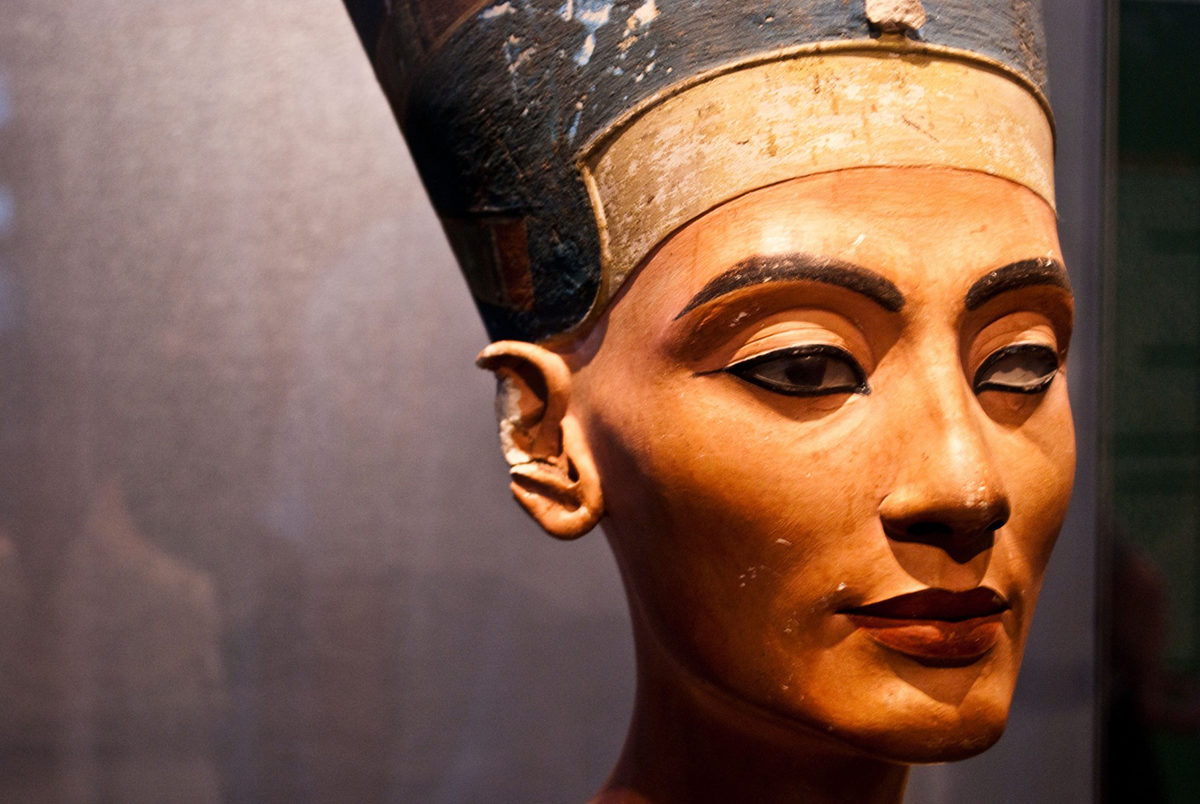 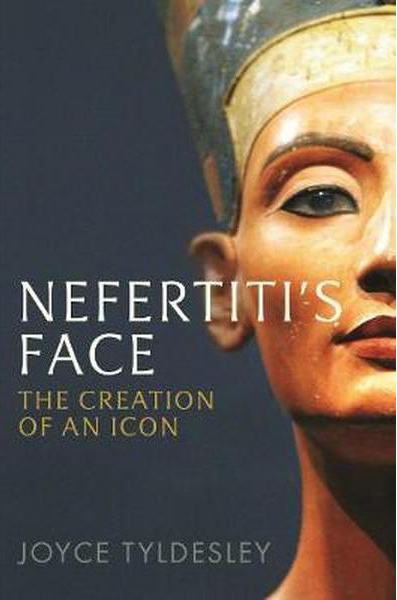 Nefertiti was no pharaoh

Contrary to popular opinion, one of the most famous women in ancient history did not rule Egypt, according to a new book.

Dr. Joyce Tyldesley, an Egyptologist from The University of Manchester, says Queen Nefertiti was just one of a series of powerful queens who played an influential role in Egyptian history.

It was, argues Dr. Tyldesley, the beauty of her famous limestone and plaster sculpture—reportedly Hitler’s favourite piece of ancient art—which propelled her into the public spotlight after it was put on public display in 1923.

It was then that Egyptologists began—wrongly says Dr. Tyldesley—to argue that she was unusually powerful, and maybe even that she ruled Egypt.

The book—Nefertiti’s Face: the Creation of an Icon, published by Profile Books next week (25 January) – tells the story of the famous sculpture from its creation to its display today in Berlin.

The bust of the Queen—who was married to the Pharaoh king Akhenaten—was found in 1912 by German excavator Ludwig Borchardt in an ancient workshop which was once part of a house and studio complex belonging to the sculptor Thutmose.

It is now on kept at the Neues Museum in Berlin, though Egypt has requested its return.

The missing left eye probably fell out while Borchardt’s team was excavating it, says Dr. Tyldesley.

Dr. Tyldesley said: “Though most people and many Egyptologists believe Nefertiti was an unusually powerful royal woman, and possibly even a pharaoh, I believe this was not the case.

“Her husband Akhenaten died around 1336 BC; Tutankhamun—who was possibly Nefertiti’s son—became pharaoh in approximately 1336 BC. It has been argued that Nefertiti ruled Egypt, filling in this gap and perhaps influencing the early reign of Tutankhamen.

“But she wasn’t born a royal, and for a non-royal woman to become king would have been unprecedented. Her daughter Meritaten, however, was indeed born a royal—and so is a more likely candidate for pharaoh, if anyone is.”

She added: “It’s quite easy to explain why the bust is so appealing and why it has made Nefertiti so famous today: it’s a beautiful work of art which seems to cast its spell on anyone who looks at it.

“Some have claimed it’s a fake but they are completely wrong. I have no doubt the object on display in Germany is the real thing; it’s truly remarkable.

“The sculpture’s admirers tend to see their own cultures and interests reflected in her image; Hitler, for example, presumably saw her as Aryan.

“Soon after it went on display in 1923, replica busts were made and circulated, in a sophisticated PR operation that has been going on ever since, helping to establish today’s cult.