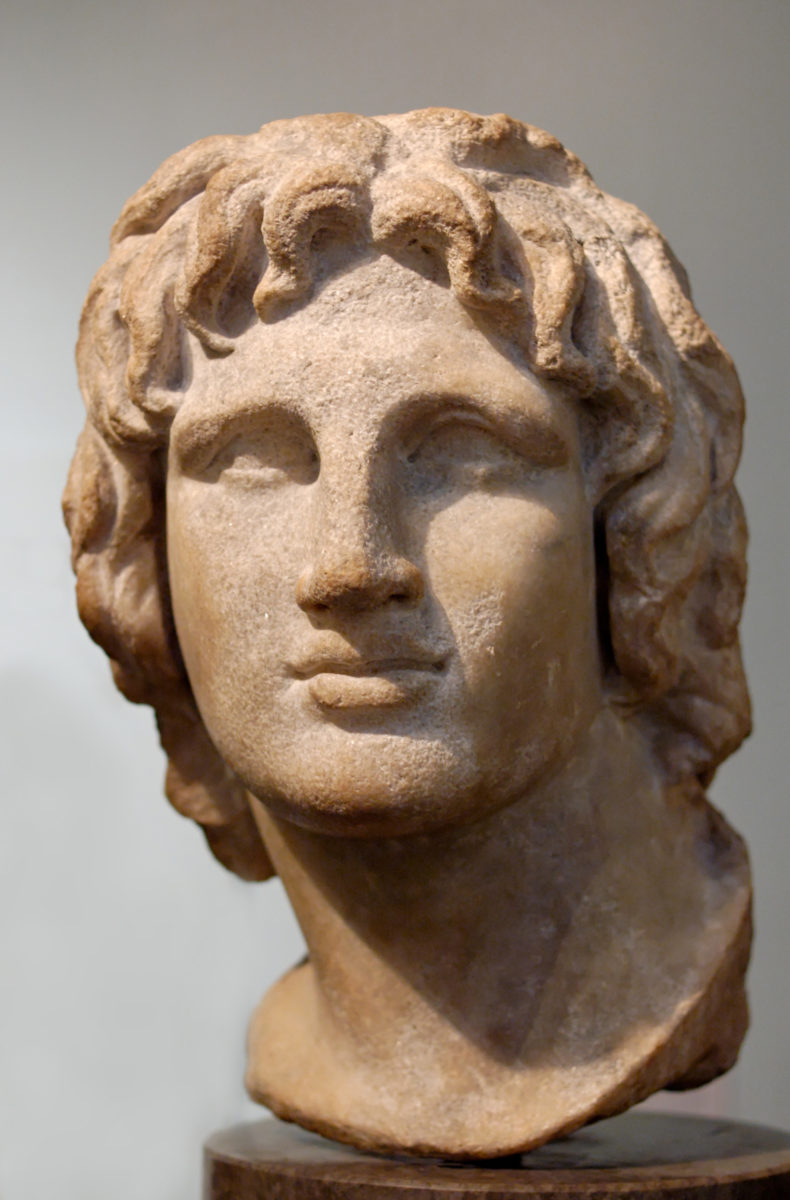 The Panel: “The Long Third Century BCE” is part of the 11th Celtic Conference in Classics which will be held in the University of St Andrews on 11-14 July, 2018.

Set between the dramatic battle of Ipsus (301 BCE) and the beginning of the Macedonian War (200 BCE), the third century BCE can be seen as a period of great changes. It saw, on the one hand, the formation of the main successor states to Alexander’s Empire, and on the other, the rise of the new force (Rome) from the west in a full-scale intervention in Greece, directed against one of these successor states (Macedonia). Seen by some as an age of political transition, and by others as a cultural high tide of Hellenism and Macedonian Imperialism (in the east and in the west), this eventful period is at the focus of this panel.

Our interest spans not only the political and historical sphere, but also the cultural area in all of its manifestations (e.g., historiography, literature, science, material culture). We aim at a better understanding of the processes that took place in that era, especially developments across the two sections of the Mediterranean (east and west), and between regions as far apart as the eastern border of the Seleucid Empire and Iberia as the theatre of war between Rome and Carthage.

This approach, going back to the ancients themselves, addresses the universal aspect of history.

Broadening this approach further, we are interested in papers that will explore interrelations and networking between regions and interconnections between intellectual fields. Papers are invited in the following themes:

– The Concept of a Universal Political Power: Disappearance or Reappearance?

– The Concept of Universal World History

–  Ancient or Modern, Historiographic or Artistic, Representations of the Third Century BCE

If you are interested in participating, please submit your abstract to [email protected], by 18 March, 2018. Submitted abstracts should be no more than 250 words.