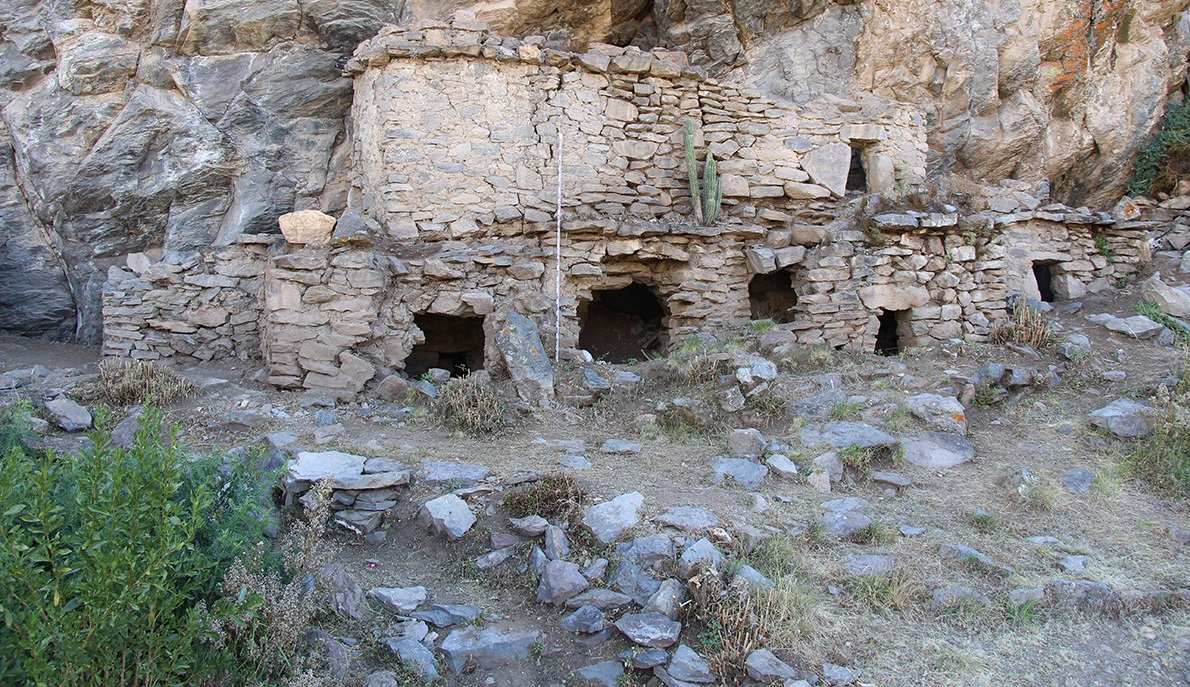 The practice may have been a marker of group identity

The idea of binding and reshaping a baby’s head may make today’s parents cringe, but for families in the Andes between 1100-1450, cranial modification was all the rage.

Like Chinese foot binding, the practice may have been a marker of group identity. Its period of popularity in what is now Peru, before the expansion of the Inca empire, was marked by political upheaval, ecological stress and the emergence of new cultural practices. In a study published in Current Anthropology, Matthew Velasco, assistant professor of anthropology at Cornell University, explores how head-shaping practices may have enabled political solidarity while furthering social inequality in the region.

Velasco analyzed hundreds of human skeletal remains from multiple tombs in the Colca Valley of highland Peru and discovered that before 1300 most people did not have modified heads. He found that the number of individuals with cranial modifications increased over time, from 39.2 percent to 73.7 percent during the later portion of the Late Intermediate Period.

Skeletal samples of two major ethnic groups showed that the Collaguas employed methods to make their heads assume a longer, narrower shape, while the Cavanas sought to make their heads wide and squat. Eventually, the elongated head shape of the Collaguas became the predominant style of modification in the upper Colca Valley. According to Velasco, this shift toward embodying a shared identity may have strengthened ties between groups engaged in protracted conflict with outsiders, including the Incas.

“The increased homogeny of head shapes suggests that modification practices contributed to the creation of a new collective identity and may have exacerbated emerging social differences,” Velasco said. “Head shape would be an obvious signifier of affiliation and could have encouraged unity among elites and increased cooperation in politics.”

One explanation for the cranial modifications is offered by a 16th-century Spanish colonial document Velasco examined, which described groups molding skulls into the shape of the volcano from their origin myth. “If this is true, then cranial modification reflects a deeply religious worldview and was fundamental to a person’s being and existence, and not simply a fashion statement,” Velasco said.