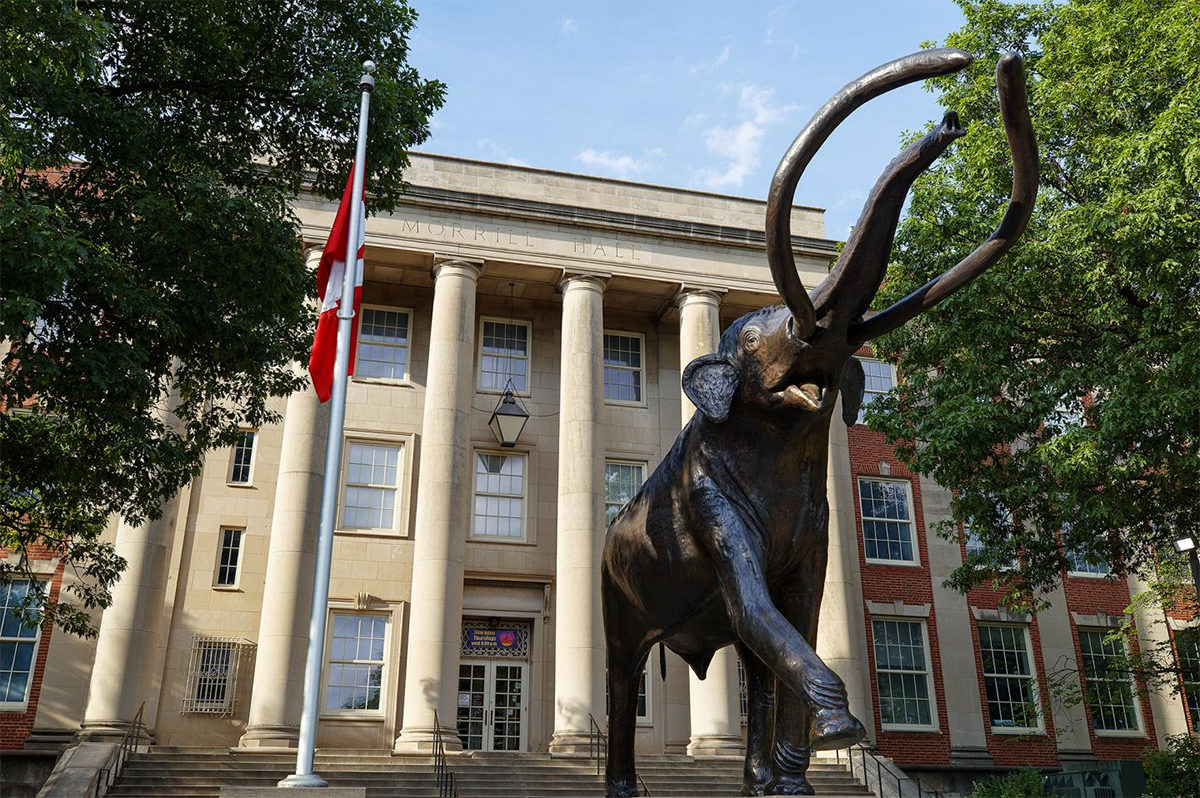 Homo sapiens, Neanderthals and other recent human relatives may have begun hunting large mammal species down to size – by way of extinction – at least 90,000 years earlier than previously thought.

Elephant-dwarfing wooly mammoths, elephant-sized ground sloths and various saber-toothed cats highlighted the array of massive mammals roaming Earth between 2.6 million and 12,000 years ago. Prior research suggested that such large mammals began disappearing faster than their smaller counterparts – a phenomenon known as size-biased extinction – in Australia around 35,000 years ago.

With the help of emerging data from older fossil and rock records, the new study estimated that this size-biased extinction started at least 125,000 years ago in Africa. By that point, the average African mammal was already 50 percent smaller than those on other continents, the study reported, despite the fact that larger landmasses can typically support larger mammals.

But as humans migrated out of Africa, other size-biased extinctions began occurring in regions and on timelines that coincide with known human migration patterns, the researchers found. Over time, the average body size of mammals on those other continents approached and then fell well below Africa’s. Mammals that survived during the span were generally far smaller than those that went extinct.

The magnitude and scale of the recent size-biased extinction surpassed any other recorded during the last 66 million years, according to the study, which was led by the University of New Mexico’s Felisa Smith.

“It wasn’t until human impacts started becoming a factor that large body sizes made mammals more vulnerable to extinction,” said the University of Nebraska-Lincoln’s Kate Lyons, who authored the study with Smith and colleagues from Stanford University and the University of California, San Diego. “The anthropological record indicates that Homo sapiensare identified as a species around 200,000 years ago, so this occurred not very long after the birth of us as a species. It just seems to be something that we do.

By contrast, the research team found little support for the idea that climate change drove size-biased extinctions during the last 66 million years. Large and small mammals seemed equally vulnerable to temperature shifts throughout that span, the authors reported.

“If climate were causing this, we would expect to see these extinction events either sometimes (diverging from) human migration across the globe or always lining up with clear climate events in the record,” said Lyons, assistant professor of biology at Nebraska. “And they don’t do either of those things.”

Off the face of the earth…

The team also looked ahead to examine how potential mammal extinctions could affect the world’s biodiversity. To do so, it posed a question: What would happen if the mammals currently listed as vulnerable or endangered were to go extinct within the next 200 years?

In that scenario, Lyons said, the largest remaining mammal would be the domestic cow. The average body mass would plummet to less than six pounds – roughly the size of a Yorkshire terrier.

“If this trend continues, and all the currently threatened (mammals) are lost, then energy flow and taxonomic composition will be entirely restructured,” said Smith, professor of biology at New Mexico. “In fact, mammalian body size around the globe will revert to what the world looked like 40 million years ago.”

Lyons said that restructuring could have “profound implications” for the world’s ecosystems. Large mammals tend to be herbivores, devouring large quantities of vegetation and effectively transporting the associated nutrients around an ecosystem. If they continue to disappear, she said, the remaining mammals would prove poor stand-ins for important ecological roles.

“The kinds of ecosystem services that are provided by large mammals are very different than what you get from small mammals,” Lyons said. “Ecosystems are going to be very, very different in the future. The last time mammal communities looked like that and had a mean body size that small was after the extinction of the dinosaurs.

“What we’re doing is potentially erasing 40 to 45 million years of mammal body-size evolution in a very short period of time.”

Smith and Lyons authored the study with Jon Payne of Stanford University and Rosemary Elliott Smith from the University of California, San Diego. The team received support from the National Science Foundation.