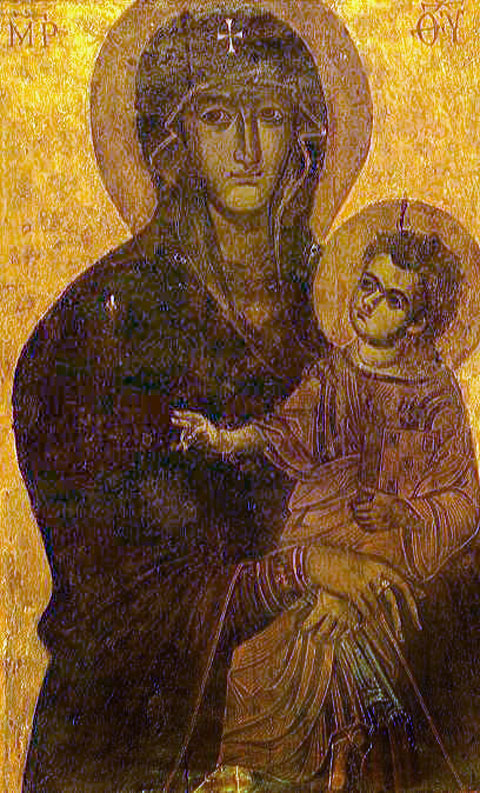 Visitors to the church of Santa Mara Maggiore in Rome are lucky. They will notice that the icon Salus Populi Romani (Salvation of the People of Rome), one of the favourite icons of the Roman Catholic Church and of Pope Francis himself, is glowing once again.

Conservators of the Vatican Museums worked for months to restore the Byzantine style icon of the Holy Mother and Child to its original splendour. They recovered the original colours and removed additions.

Last July, the conservators decided that an emergency intervention was needed “to repair and stabilize areas that were in danger”, as Museums’ director Barbara Jatta recently pointed out in her article in the Vatican newspaper “L’Osservatore Romano”.

For some time now, the date of the icon’s creation is a subject of debate. According to legend it is one of the few icons of the Virgin Mary painted by Luke the Evangelist in Jerusalem.

Many experts, however, argue that stylistically, the icon resembles paintings made in the Middle Ages.  While restoring the icon, research conducted on the wood with the radioactive carbon method confirmed a time gap between the end of the 9th century and the start of the 11th. The head of the Vatican Museums herself argues that Salus Populi Romani matches works painted between the 11th and 13th century.