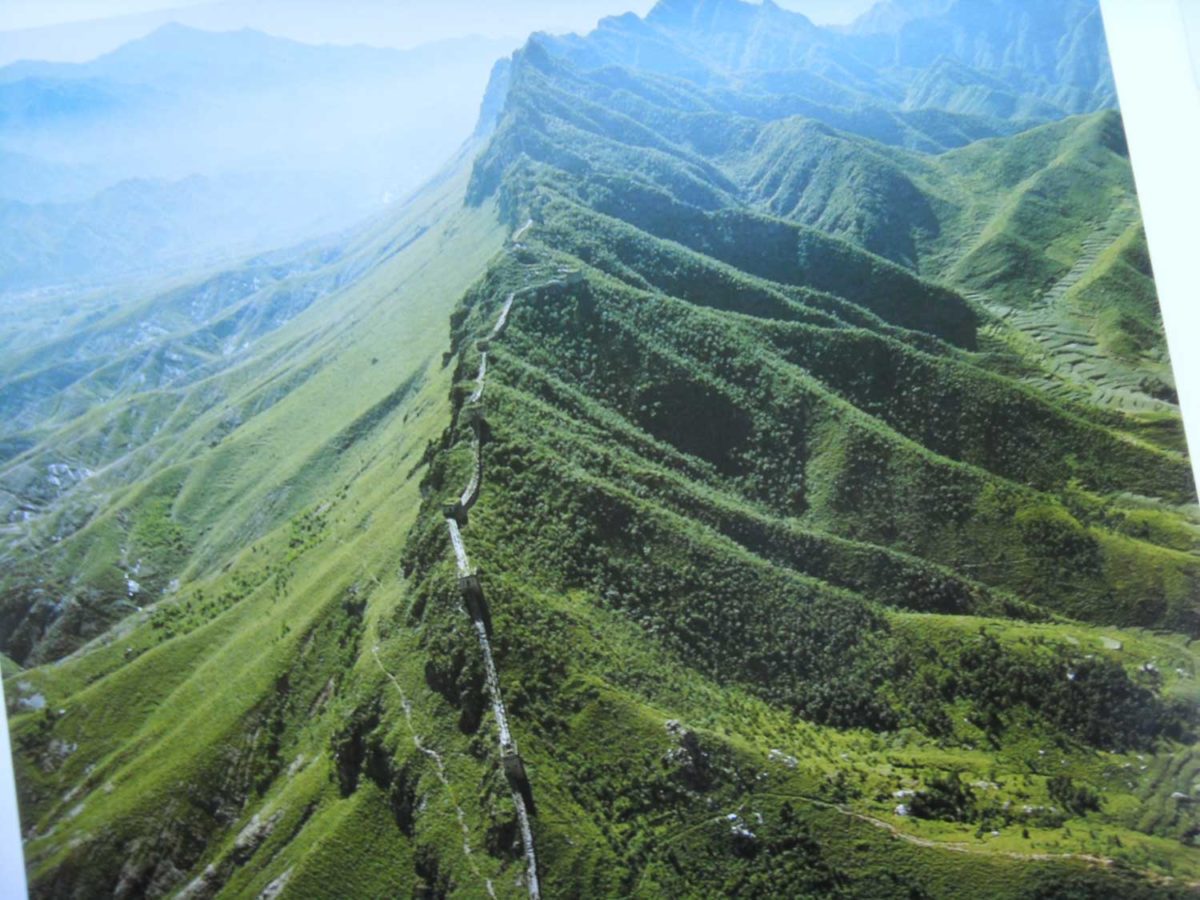 Catastrophes to the Great Wall of China caused by antiquity smugglers

Catastrophes to the Great Wall of China caused by antiquity smugglers

Illegal excavations have caused dozens of holes to be punched through a section of the Great Wall of China built 2,000 years ago during the Qin dynasty in the autonomous region of Inner Mongolia in northern China. The local authorities arrested two culprits that were apparently digging along the Great Wall searching for ancient coins and bows with the help of metal detectors.

In Baotou, a region in autonomous Inner Mongolia, the Wall is built on the mountain tops and has defensive watch towers every 1,000 metres. The culprits were arrested when digging round a defensive tower. On them were found many stolen ancient artefacts that were immediately confiscated. The illegal excavation was reported by volunteer guards who protect the Great Wall.

In the autonomous region of Inner Mongolia, the Great Wall covers an area of 7570 kms or 35% of its overall length.