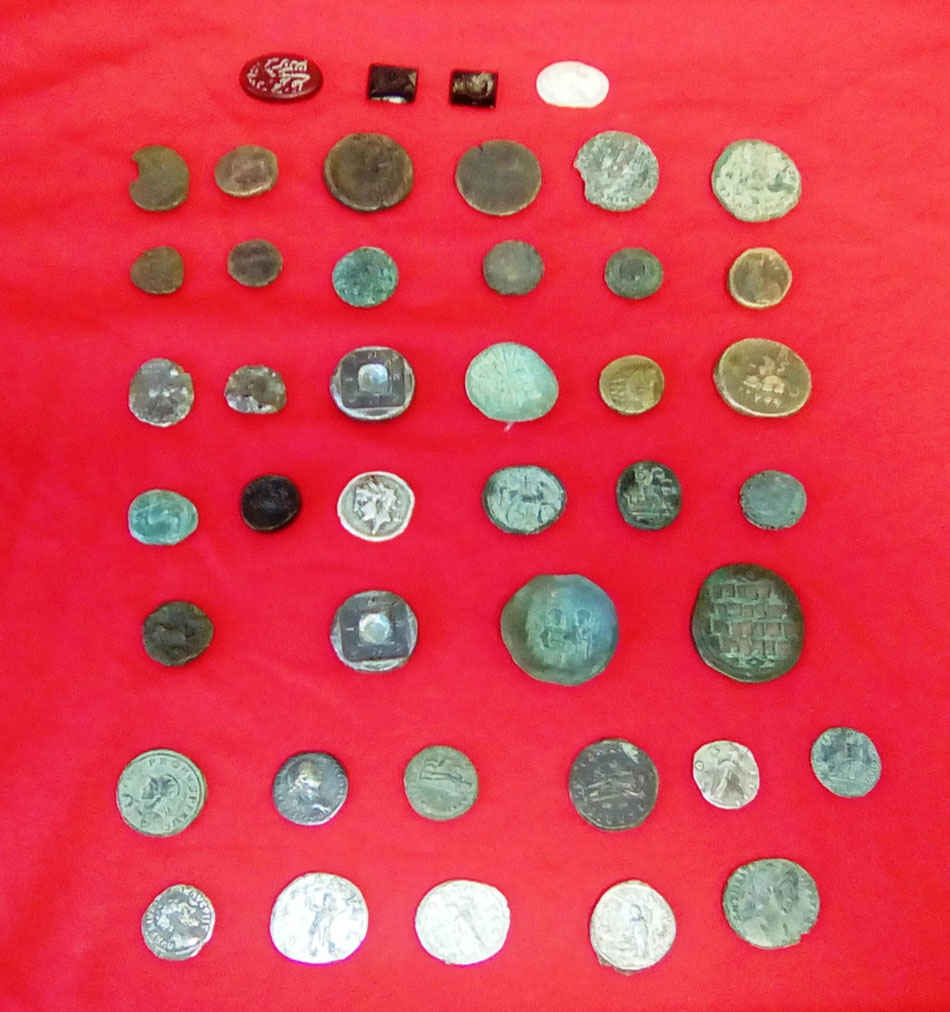 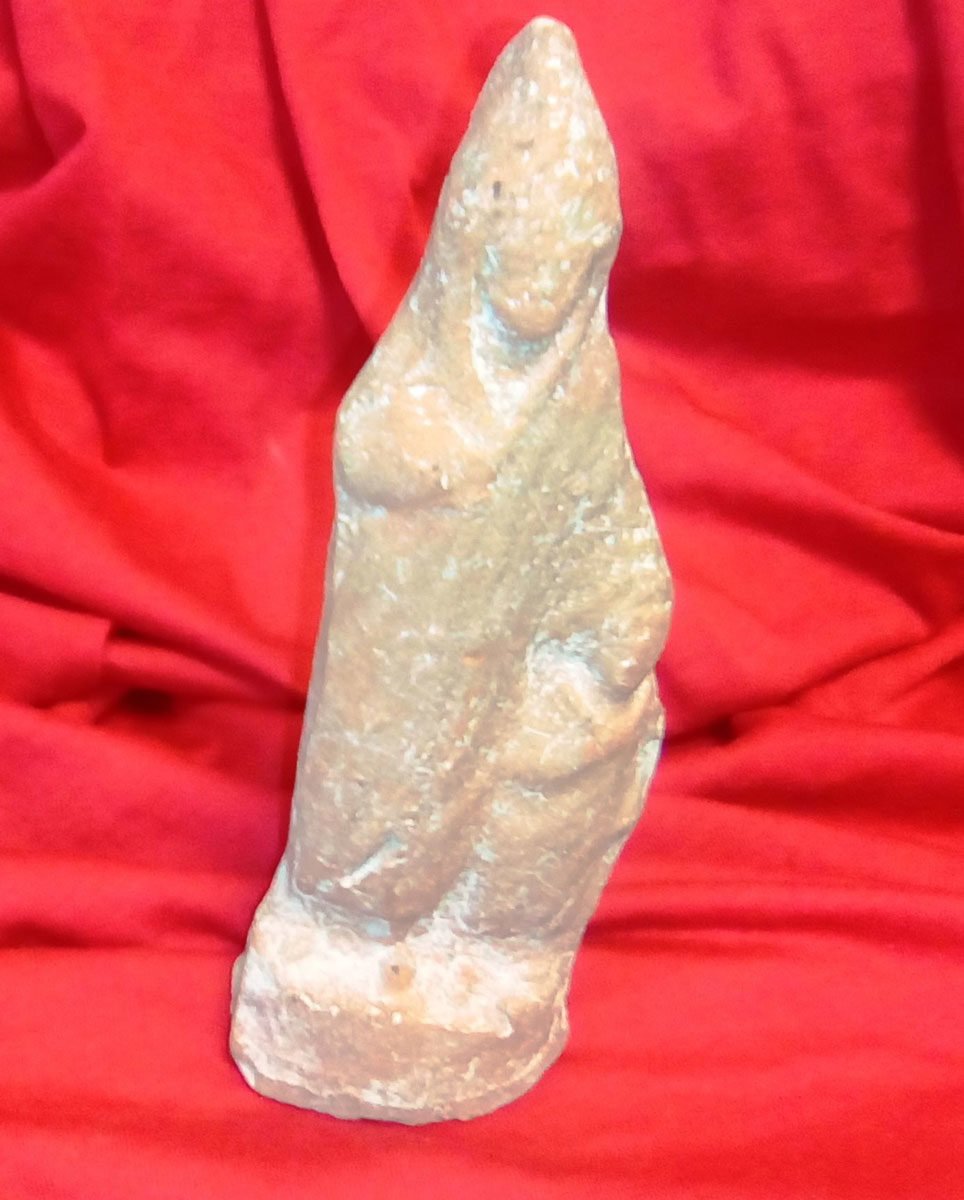 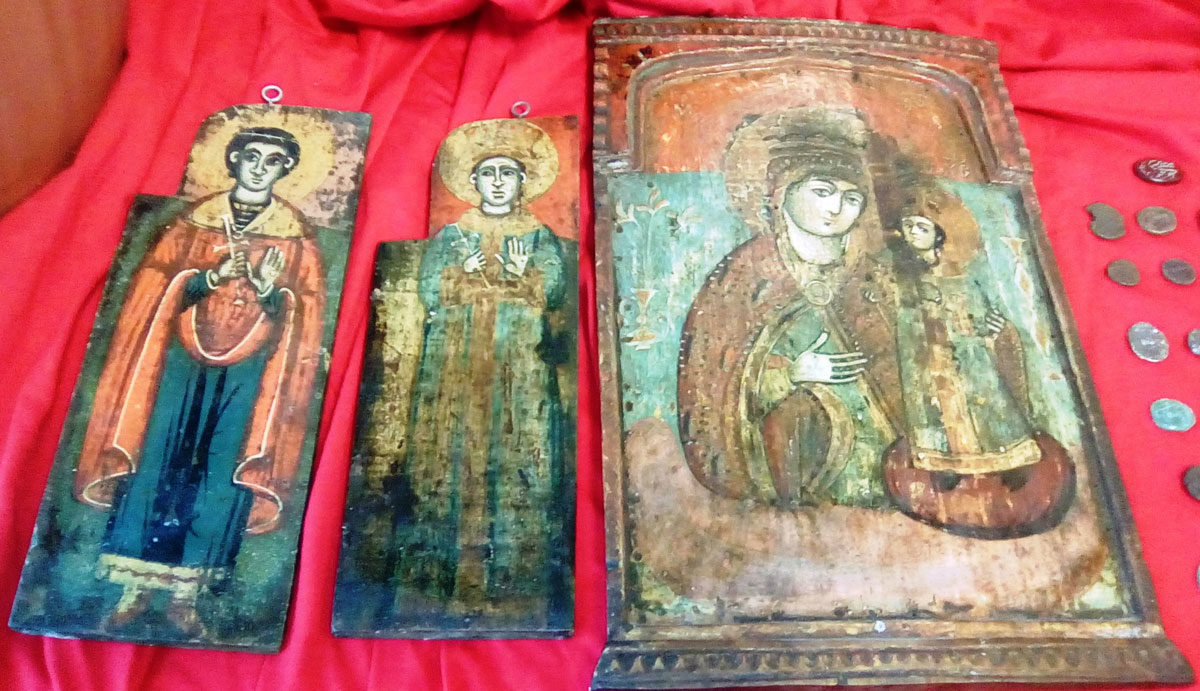 Thessaloniki: Two arrests for a case of antiquity smuggling

An 81 year old man and a 48 year old woman were arrested for antiquity smuggling in an organized raid by police of the Department of Cultural Heritage and Antiquities of the General Police Directorate of Thessaloniki. Found in their possession and confiscated were 38 ancient coins and portable icons that fall under the provisions of the Law “On protection of antiquities and cultural heritage in general”.

Specifically 13 coins dating from Classical to Hellenistic times and 11 coins dating from Roman and Late Roman times were found both in a shop owned by the 81year old in the city centre and in the possession of the 48 year old. 4 signet rings were also located and 1 coin that as mentioned in the Hellenic Police’s announcement “require further investigation”.

Found and confiscated in a search carried out in the house of the man arrested were 4 portable icons dating from the early 19th century as well as 14 ancient coins and a clay figurine.