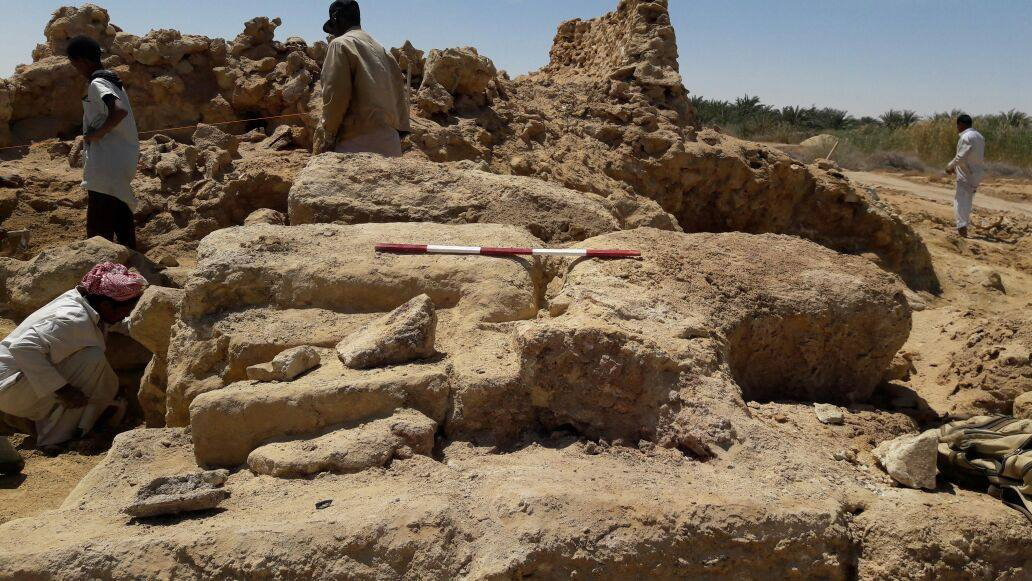 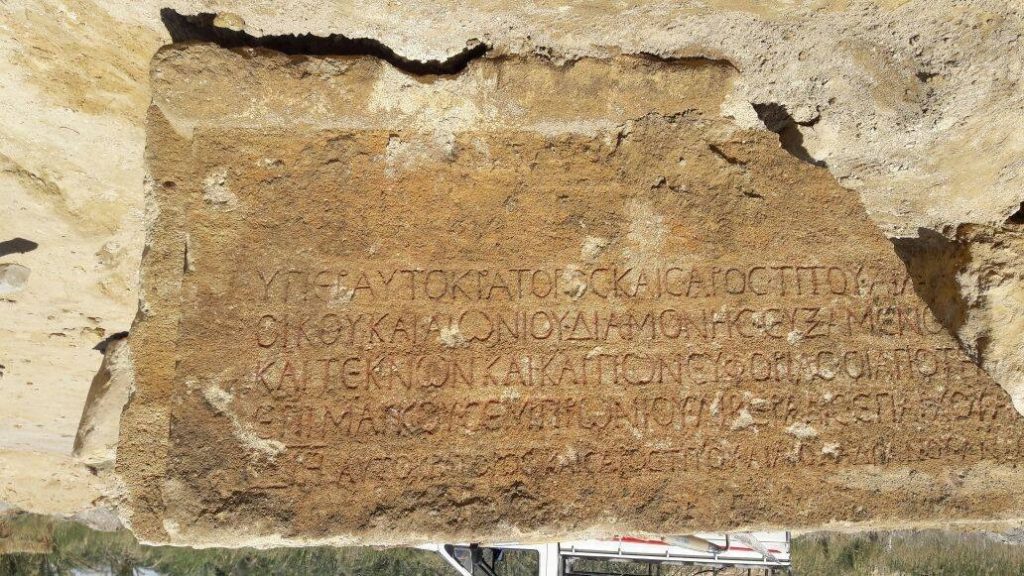 At the village of Al-Hag Ali in the Siwa Oasis

An archaeological project by the Ministry of Antiquities in Egypt has announced the discovery of a Roman temple from the 2nd century CE.

The temple was discovered at the village of Al-Hag Ali in the Siwa Oasis near the “Mountain of the Dead” Gabal Al-Marwa.

Antonius Pius was Emperor from 138 to161 CE and was considered one of the “five good emperors” of the Nerva-Antonine dynasty and the Aurelii.

Archaeologists found the foundation of a large rectangular limestone building that measured 40 metres in length by 8.5 metres in width.

The temple consisted of an entry on the northern side, lined with two adjacent rooms that led to a large front hall and the holy of hollies. The complex would also have been surrounded by a large outer perimeter wall.

Abdul Aziz al-Damiri, general director of the Antiquities of Matrouh and Siwa and the head of the excavation project said: “The most important parts that have been discovered during the excavations are a limestone painting with Greek inscriptions and decorated with the sun disk surrounded by cobras.

This relief, he asserted has helped to identify the name of the emperor who built the temple as well as the ruler of Egypt in this period.”