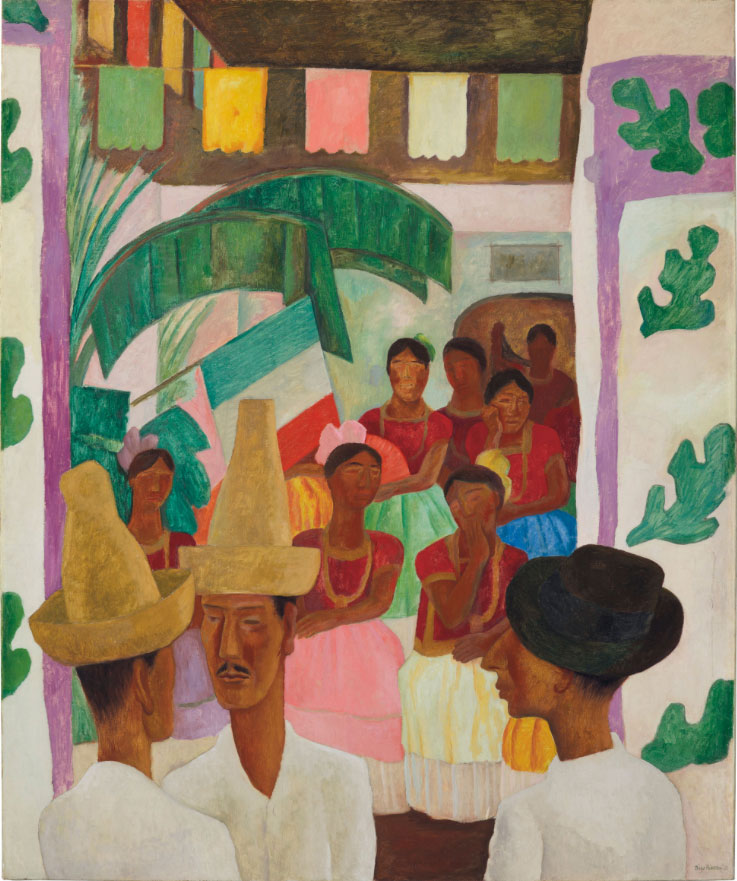 In a New York auction

A painting by Mexican artist Diego Rivera is now the most expensive work by a Latin-American artist in the history of auctions, being sold for almost 10 million dollars in New York.

The painting “Los Rivales/ The Rivals” was sold for 9.76 million dollars by the house of Christie’s. It was created in 1931 and depicts two men during a traditional Mexican festival.

To date, the record was held by a work by Frida Kahlo, Diego Rivera’s wife, sold at an auction in 2016 for 8 million dollars. It is the work “Two nudes in the forest” painted by Kahlo in 1939.

The most expensive work by a Latin American artist ever sold to an individual outside an auction is the “Dance at Tehuantepec” also by Rivera. The painting was sold in 2016 to Argentinian collector Eduardo Costantini for 15.7 million dollars.

According to the website ARTnews , the “Rivals” were sold to an anonymous collector participating in the auction over the phone.