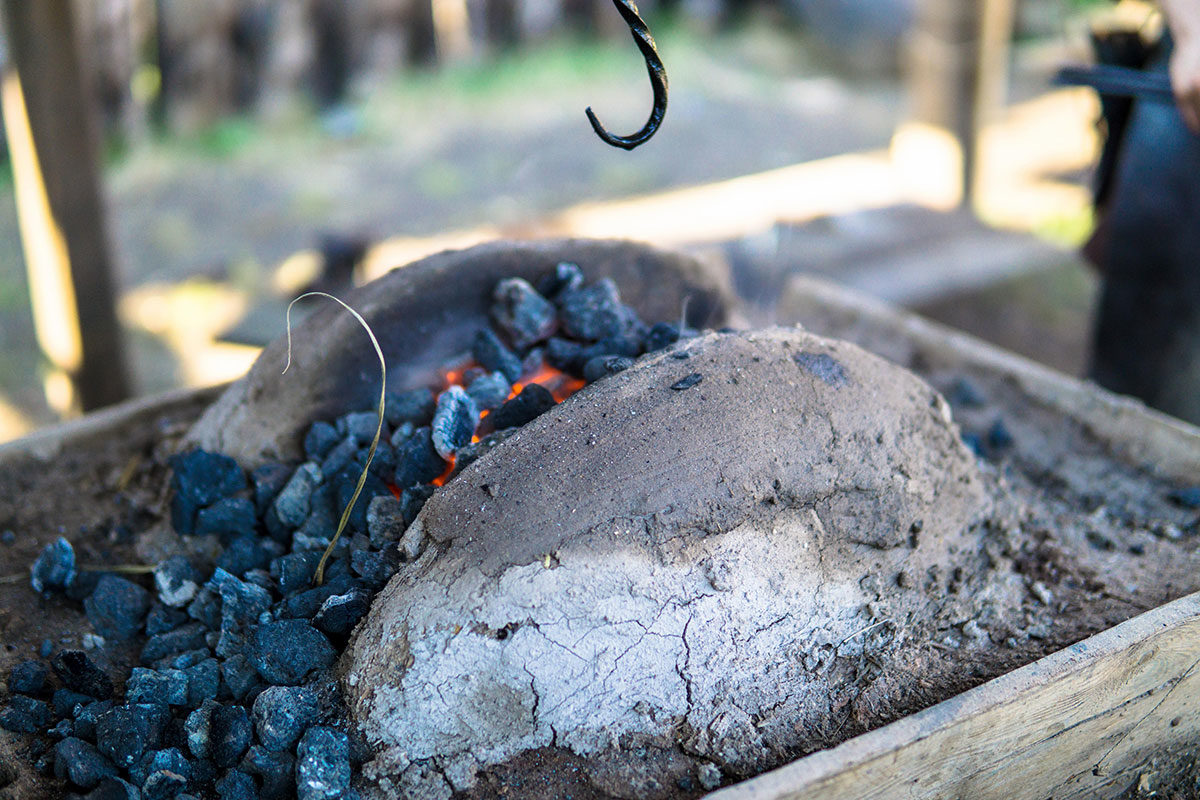 Earliest European evidence of lead pollution uncovered in the Balkans

New research from Northumbria University has revealed that metal-related pollution began in the Balkans more than 500 years before it appeared in western Europe, and persisted throughout the Dark Ages and Medieval Period, meaning the region played a far bigger role in mineral exploitation than previously believed.

The study provides a new perspective on both the timing and extent of metallurgy – the technique of extracting metal from ores prior to heating or working with metals to give them a desired shape – in the Balkans, and the associated economic change this brought to the region, such as the inception of the Metal Ages.

The findings are published in the journal Proceedings of the National Academy of Sciences of the United States of America (PNAS) on 28 May 2018.

The exploitation of mineral resources has a broad range of environmental impacts, including metal-contaminated wastewater and the release of microscopic chemical particles into the atmosphere from mining and smelting. As these particles settle on to the surface of a peat bog, an environment in which the sediment develops year on year, a clear history of the bog’s development may be established.

Samples recovered from the Crveni Potok peat bog, located on the Serbia/Montenegro border, were geochemically examined by researchers from Northumbria’s Department of Geography and Environmental Sciences alongside colleagues from the University of Montpellier and the Romanian Academy. They found the first clear evidence of metal pollution originating from lead in the region dating back to approximately 3600 BC.

The evidence is supported by a concurrent rise in charcoal concentration, which suggests an increase in biomass burning which is potentially related to a broad range of economic activities, including fuel production for metal smelting.

Furthermore, levels of lead pollution decreased dramatically in western Europe after the collapse of the Roman Empire, a feature not observed in this Balkan record. This suggests that the region – which is metal rich – should be considered more of a major player in environmental metal pollution through Dark and Middle Ages than previously thought.

This contrast between eastern and western Europe indicates that while western Europe was in the ‘Dark Ages’ there was significant economic development in the Balkan area with high levels of metal environmental pollution throughout the Medieval period. This confirms the large extent and size of the metalworking industry in the Balkans during this era.

As part of his PhD research Jack Longman uncovered these findings supervised by Dr Vasile Ersek, Senior Lecturer in Physical Geography in the University’s Department of Geography and Environmental Sciences.

Dr Ersek explained: “Much of the focus in determining sources of ancient pollution has been on established sources such as the Romans or ancient Greeks, but these findings highlight the crucial role that the Balkan metallurgy has played in the economic development of the area.

“Metallurgy and mining are intimately linked to socioeconomic development, therefore improving our knowledge of how these resources were exploited in the past can help us understand better how societies developed over time. In this respect, the peat bog record from Crveni Potok provides a fascinating history of pollution from the early Bronze Age through to the Industrial Revolution.”

Dr Longman added: “What is most interesting is that after the Roman Empire falls in the third and fourth centuries AD, lead pollution continues and even increases, indicating that the strong mining and smelting culture developed by the Romans was continued by the local population. This goes against the long-held view of barbaric hordes with little technological know-how ousting the Romans leading to the Dark Ages – as we term the 1,000 years following the Roman period. These Dark Ages may well have been true in much of Western Europe, but in the Balkans, it seems that this period was, in fact, rather ‘well-lit’.”

The paper “Exceptionally high levels of lead pollution in the Balkans from the Early Bronze Age to the Industrial Revolution” is available via the internationally renowned journal PNAS, Proceedings of the National Academy of Sciences of the United States of America.