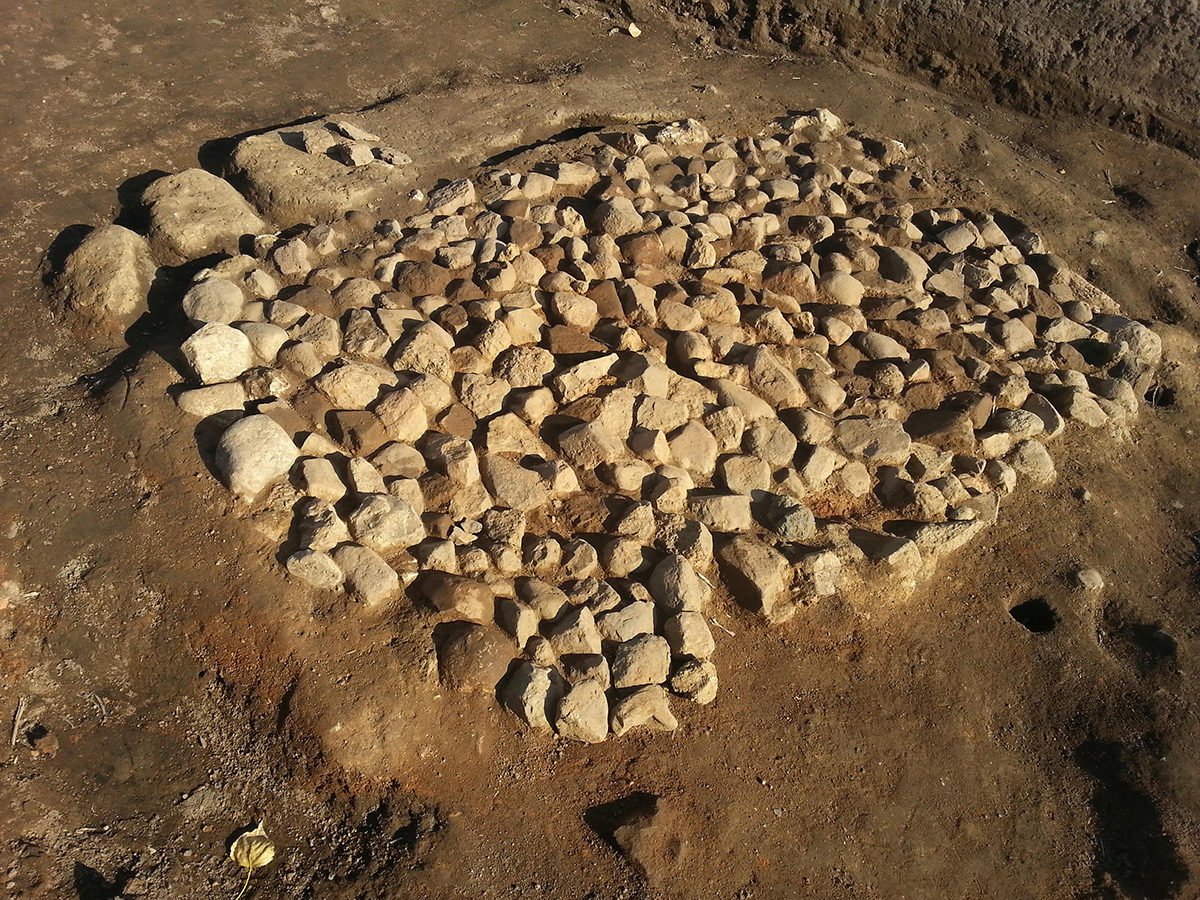 Swedes have been brewing beer since the Iron Age

Archaeologists at Lund University in Sweden have found carbonised germinated grains showing that malt was produced for beer brewing as early as the Iron Age in the Nordic region. The findings made in Uppåkra in southern Sweden indicate a large-scale production of beer, possibly for feasting and trade.

“We found carbonised malt in an area with low-temperature ovens located in a separate part of the settlement. The findings are from the 400–600s, making them one of the earliest evidence of beer brewing in Sweden”, says Mikael Larsson, who specialises in archaeobotany, the archaeology of human-plant interactions.

Archaeologists have long known that beer was an important product in ancient societies in many parts of the world. Through legal documents and images, it has been found, for example, that beer was produced in Mesopotamia as early as 4 000 BCE. However, as written sources in the Nordic region are absent prior to the Middle Ages (before ca 1200 CE), knowledge of earlier beer production is dependent on botanical evidence.

“We often find cereal grains on archaeological sites, but very rarely from contexts that testify as to how they were processed. These germinated grains found around a low-temperature oven indicate that they were used to become malt for brewing beer”, says Mikael Larsson.

Beer is made in two stages. The first is the malting process, followed by the actual brewing. The process of malting starts by wetting the grain with water, allowing the grain to germinate. During germination, enzymatic activities starts to convert both proteins and starches of the grain into fermentable sugars. Once enough sugar has been formed, the germinated grain is dried in an oven with hot air, arresting the germination process. This is what happened in the oven in Uppåkra.

“Because the investigated oven and carbonised grain was situated in an area on the site with several similar ovens, but absent of remains to indicate a living quarter, it is likely that large-scale production of malt was allocated to a specific area on the settlement, intended for feasting and/or trading”, explains Mikael Larsson.

Early traces of malt in connection with beer brewing have only been discovered in two other places in the Nordic region. One is in Denmark from 100 CE and one is in Eketorp on Öland from around 500 CE.

“From other archaeological sites in the Nordic region, traces of the bog-myrtle plant have been found, which indicates beer brewing. Back then, bog-myrtle was used to preserve and flavour beer. It wasn’t until later during the Middle Ages that hops took over as beer flavouring”, Mikael Larsson concludes.