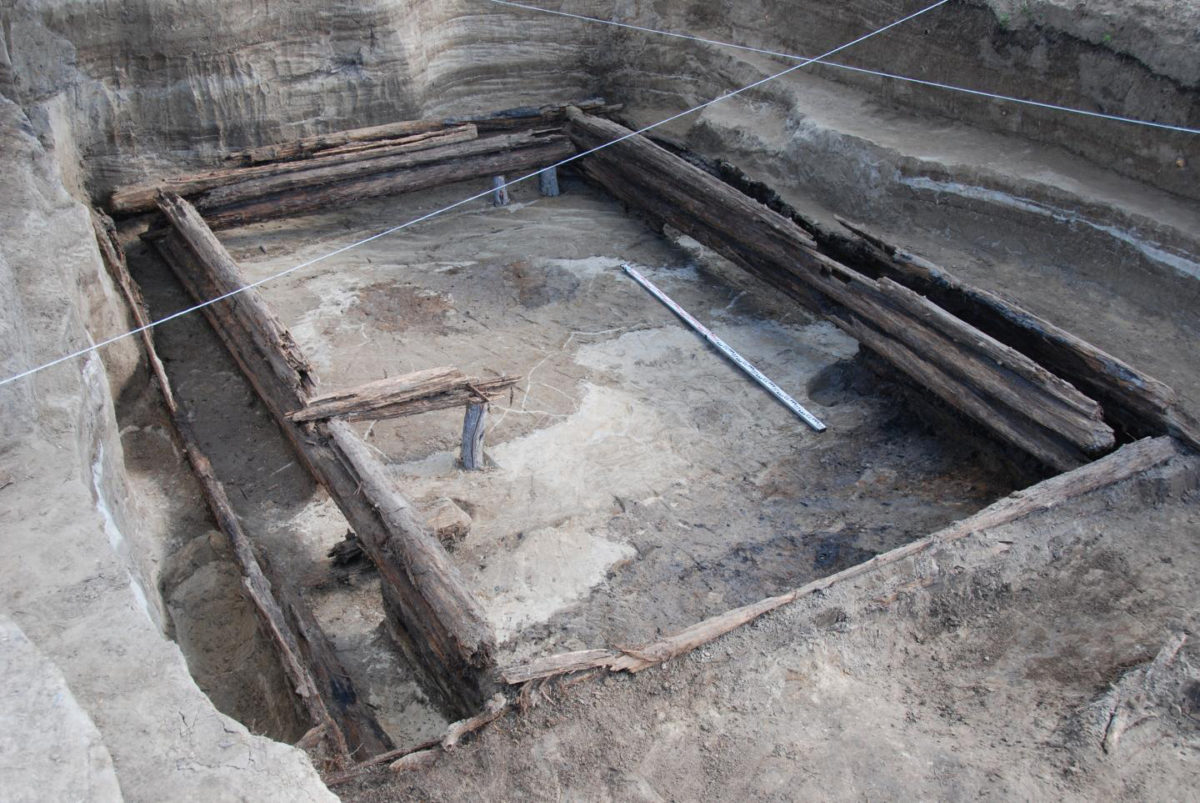 Following the trail of Siberian pioneers, archaeologists from the University of Tyumen have investigated the camp on Karachinsky Island, the Lower Tobol River, and confirmed the high speed of the Cossacks’ campaign, reports RIA news agency.

Yermak Timofeyevich, a Cossack ataman who started the conquest of Siberia, is known to every citizen of Russia. Confirmed by a number of chronicles, the importance of his campaign is undeniable. However, as there is not enough detailed information in literary sources, scientists are actively pursuing archaeological research in this direction.

The expedition excavated a dugout on Karachinsky Island where, according to chronicles, Yermak and his Cossacks spent a winter. Judging by the remains of logs, the dugout had two rooms and a cellar. However, it can be concluded that the building only existed for a short period of time as the area around it was not developed and there was little household waste and garbage. Burn marks on some of the logs suggest that the dugout survived a fire, after which it was renovated and used again.

The AMS Laboratory at the University of Arizona (USA) analysed wood samples and dated the building to the middle of the 17th century, while Yermak’s campaign took place in the years 1581-1585. Soil analysis revealed that the island had once been used for cattle raising and handicraft production.

“Taking into consideration the results of the analysis, we believe that Yermak did not spend the winter there,” said Professor Natalia Matveeva, the expedition leader.

It is possible that other Siberian explorers could have set up camps on Karachinsky Island. According to one of the versions, the Cossacks marched from the Stroganov towns to the capital of the Siberian Khanate without wintering. “This decision was tactically effective as the Tatar troops, weakened by their participation in Khan Mametkul’s raid on the Urals, showed little resistance,” suggested Matveeva.