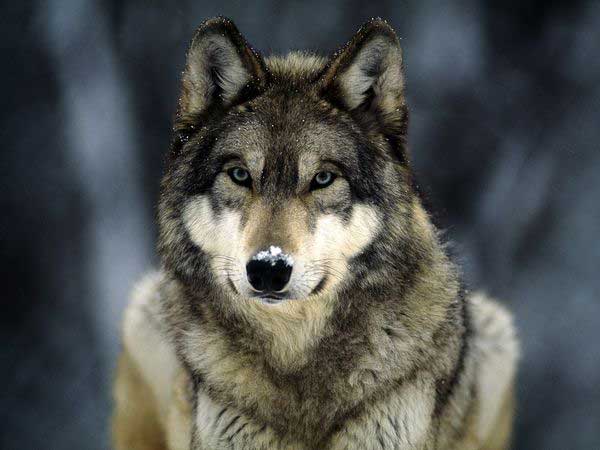 Where did man and dog first make friends? For a long time it seemed that domestication happened some 15,000 years ago in East Asia. But the oldest known remains of dog-like animals come from Europe and Siberia and date back around 30,000 years. Now an international team of researchers has found genetic evidence indicating that wolves were first tamed in Europe during the last major Ice Age, between 18,800 and 32,100 years ago. Those wolves are the ancestors of modern dogs.

The team of researchers was coordinated by Dr. Olaf Thalmann of the University of Turku in Finland and included Tübingen University’s Professor Johannes Krause and Professor Hans-Peter Uerpmann of the Institute of Scientific Archaeology. Krause applied his expertise to reconstruct ancient DNA, allowing a comparison of mitochondrial genomes from prehistoric dog and wolf remains with those of modern dogs and wolves from all over the world. The results are published in the current edition of Science.

The tremendous variety of dog breeds today is the work of human breeders over thousands of years. Genetically speaking, dogs and wolves are no different even today. There are some differences in skull shape – wolves have a longer snout than most dogs – but otherwise they are brothers.

This study included comprehensive genetic data from 18 prehistoric wolves and dog-like canids along with 77 modern dogs and 49 wolves, including old breeds such as the Basenji, the Dingo, and North American coyotes, as well as a number of Chinese breeds.

Among the prehistoric dog remains were two German fossils that came from the 14,700 year old double burial of a man and a woman near Bonn, and approximately 12,500 year old dog bones from a cave near Mechernich – both locations in western Germany.

The results of the analysis surprised even the researchers. “I was amazed how clearly they showed that all dogs living today go back to four genetic lineages, all of which originate in Europe,” says Olaf Thalmann. The majority of DNA from modern dogs could even be traced to only one lineage – which is closely related to that of a wolf skeleton found in a cave in northern Switzerland.

“That means dogs were our companions long before we kept goats, sheep or cattle,” says Johannes Krause. Dogs predate agriculture – and were likely an important part of Ice Age hunter-gatherer society.