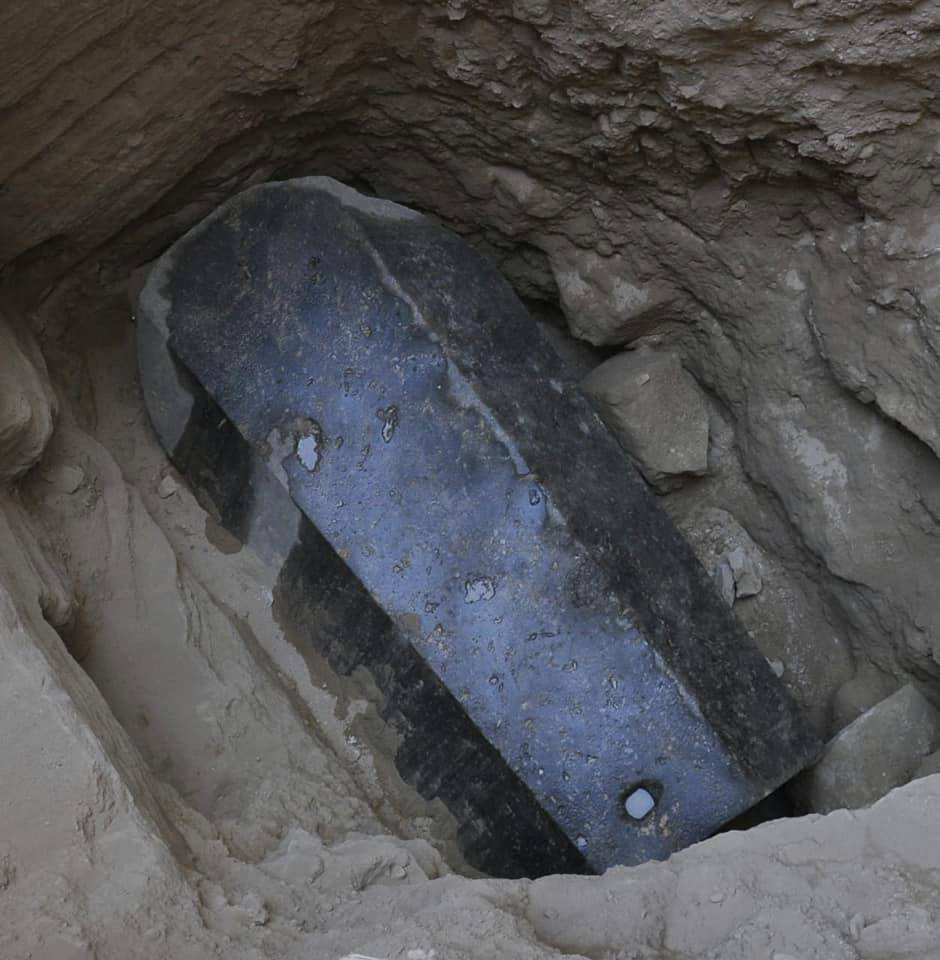 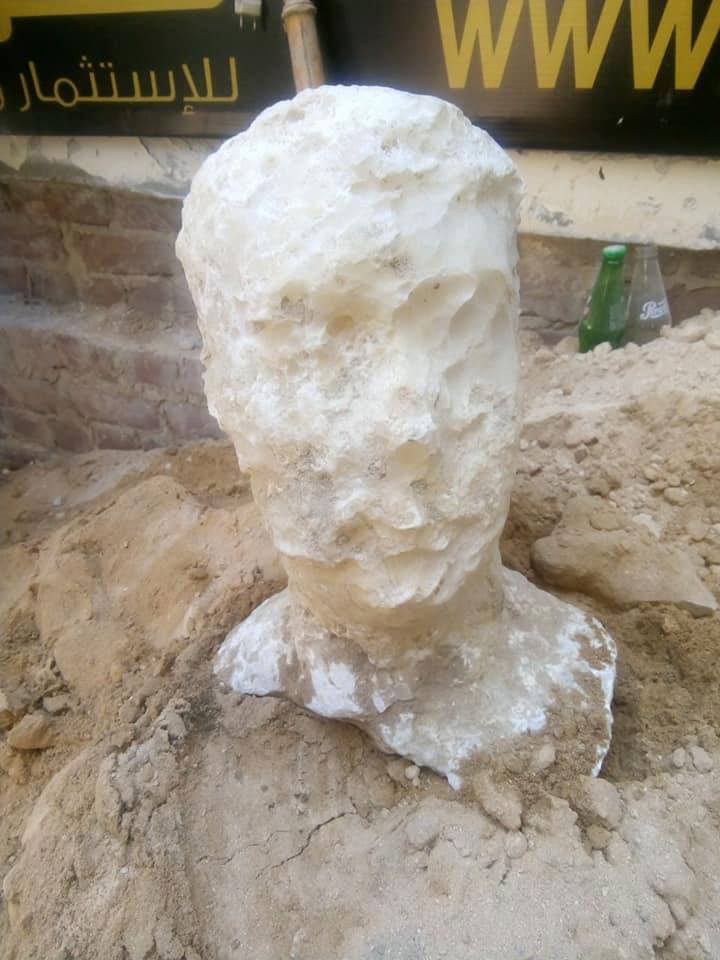 An ancient Ptolemaic tomb containing an intact granite sarcophagus has been found in Alexandria.

An Egyptian archaeological mission from the Supreme Council of Antiquities uncovered an ancient tomb dating back to the Ptolemaic period, during an archaeological inspection on a privately owned plot of land in Sidi Gaber, Alexandria.

Dr. Mostafa Waziri, Secretary-General of the Supreme Council of Antiquities explained
that the tomb contains a black granite sarcophagus considered to be the largest to be discovered in Alexandria. It has not yet been determined to whom the tomb belongs. It has a height of 185 cm, a length of 265 cm and a width of 165 cm.

Dr. Ayman Ashmawy, Head of the Ancient Egyptian Antiquities Sector, said that the tomb was found 5 m beneath the ground’s surface. It is noted that there is a layer of mortar between the lid and the body of the sarcophagus indicating that it had not been opened since it was closed in antiquity. An alabaster head of a man was also found and
most probably belongs to the owner of the tomb.