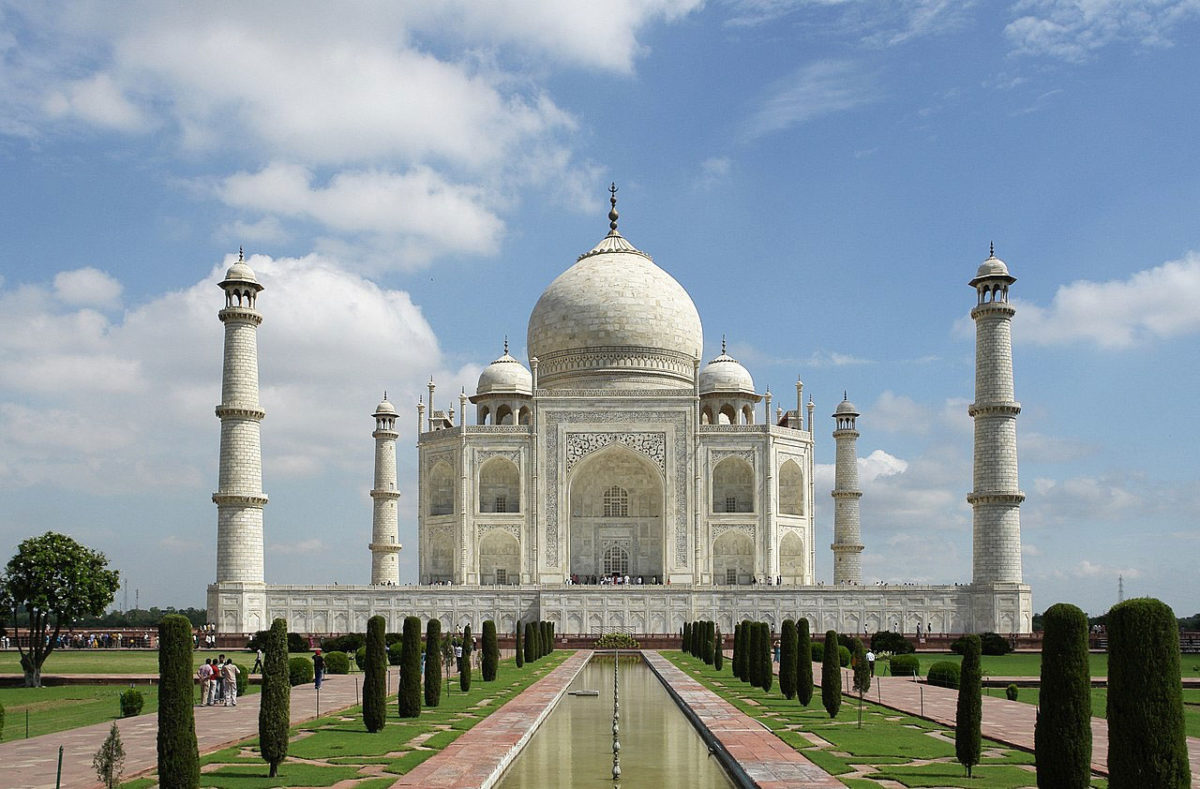 Concern about the Taj Mahal

“We will either close the monument, or else you will pull it down or restore it”, announced the court.

The court issued these announcements after hearing a report according to which it is judged as imperative to conserve the marble mausoleum that is a landmark which draws tens of thousands of tourists to India every year.

The mausoleum was erected by Shah Jahan a Mongolian emperor in honour of his beloved wife Mumtaz Mahal who died in 1631 during childbirth. The mausoleum was completed in 1635 and is the greatest tourist attraction for those visiting India.