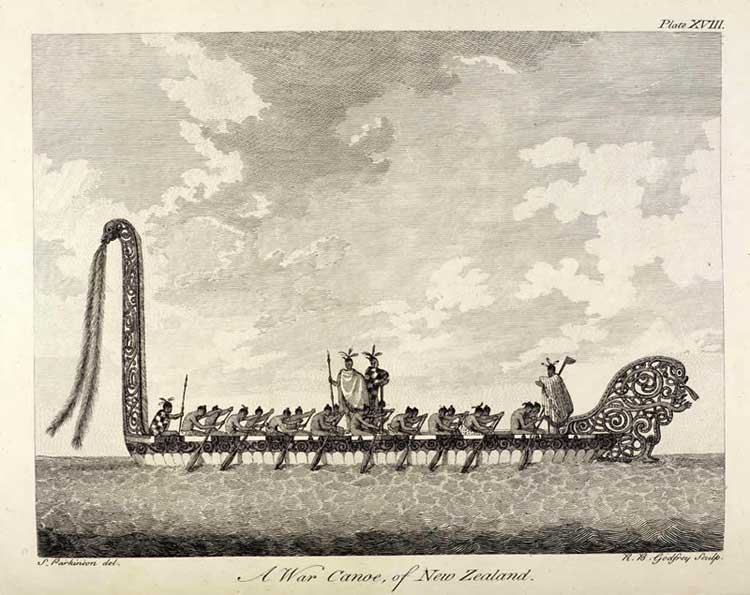 Reconstructing the history of mankind with the help of fecal sterols

First test on the Maori

It is now possible to tell the story of mankind’s presence and evolution on the planet by analyzing trends in soil and sediment accumulation of fecal sterols, chemical compounds which are crucial in human physiology. Scientists at Ca’ Foscari University of Venice and the Institute for the Dynamics of Environmental Processes of the National Research Council (CNR-IDPA) have identified and dated traces of sterols within the sediments of two New Zealand lakes, thus proving the presence of the Maori people who, starting from around 1280, colonized the two oceanic islands and cleared them of forests in just a few decades to make space for fields and pastures. The study has just been published in the scientific journal Scientific Reports.

The analyses were carried out in the laboratories of Venice on cores of sediment taken from Lakes Diamond and Kirkpatrick, located on New Zealand’s South Island. By analyzing the microparticles of coal and pollen, researchers had already found evidence of significant forest fires as well as of sudden changes to the New Zealand landscape during the fourteenth century, when the deforested areas made space available for grass and shrubs to grow quickly and in a manner that was without precedent. Archaeological and paleoecological evidence quite conclusively attribute the deforestation to the Maori people, but this new study provides definitive scientific proof of their arrival in the area and of the enormous impact that a group of so few individuals had on the native forest in a very short time, to the extent that it was irreversibly jeopardized. In addition, the research demonstrates the validity of the method tested by the Italian researchers for reconstructing the history of humankind’s presence in a given region.

“Lakes collect traces of the feces of populations that have lived in surrounding areas, and these are deposited on the lake floors,” explains Elena Argiriadis, postdoc at the Department of Environmental Sciences, Informatics and Statistics at Ca’ Foscari, one of the authors of the study, “offering a continuous recording of the centuries of human presence. The concentration of coprostanol, the sterol most abundant in human feces, graphs a trend which over time nearly matches that of fire-related biomarkers, with a peak between 1345 and 1365 approximately, and is consistent with the profound environmental transformation which took place in New Zealand following the arrival of the Maori.”

“This research is part of a series of studies on mankind’s impact, through our history and prehistory, on environment and climate, analyzing biomarkers archived within ice or sediment extracts from all over the planet (the Early Human Impact project, funded by the European Research Council),” explains Carlo Barbante, professor of Analytical Chemistry at Ca’ Foscari and director of the CNR-IDPA. “Traces of human excrement also tell of the Europeans’ arrival on the southern island of New Zealand, starting in the 1800s. The exponential growth in the concentration of fecal sterols vividly demonstrates the rapid increase in the population of the area, which has been ongoing since the beginning of the nineteenth century. The method can now be applied to nearby lake sediments and soils, in which the history of human settlement is not so well-documented as in the case of New Zealand, helping to map the movements of populations over time”.