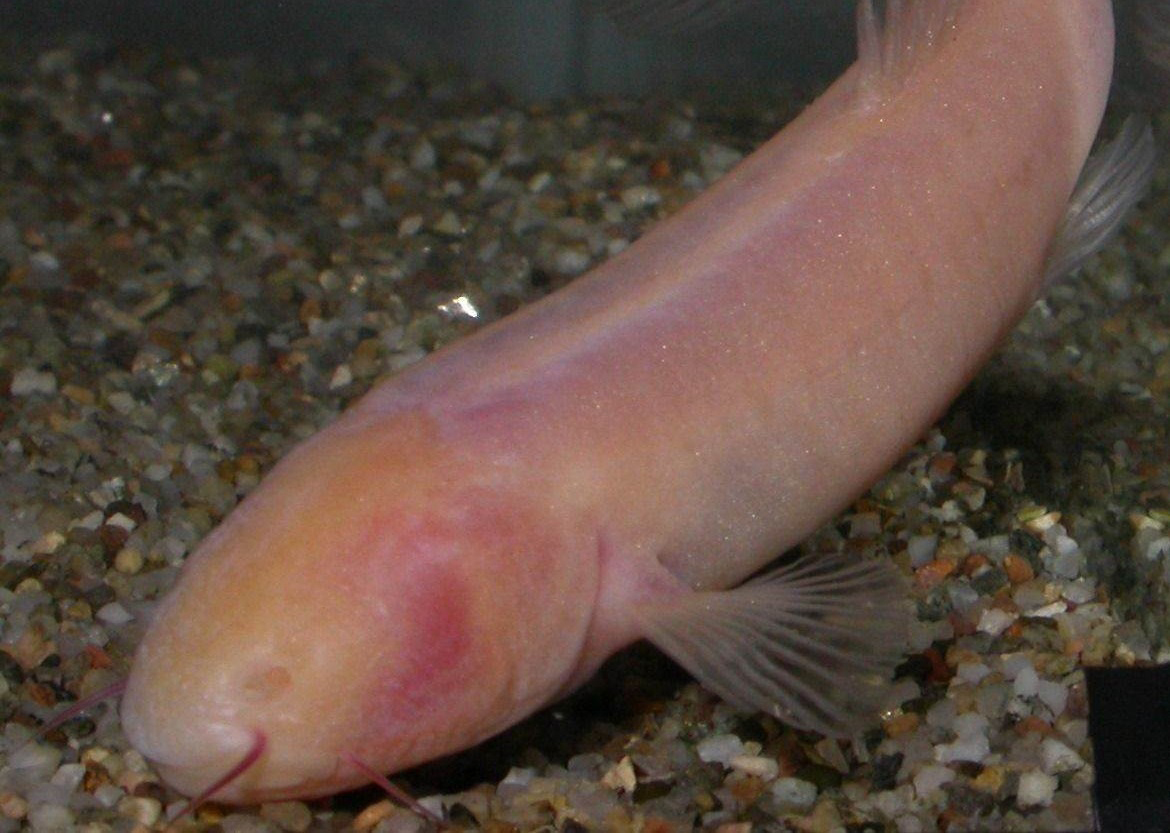 Did the ancestors of mammals live underground?