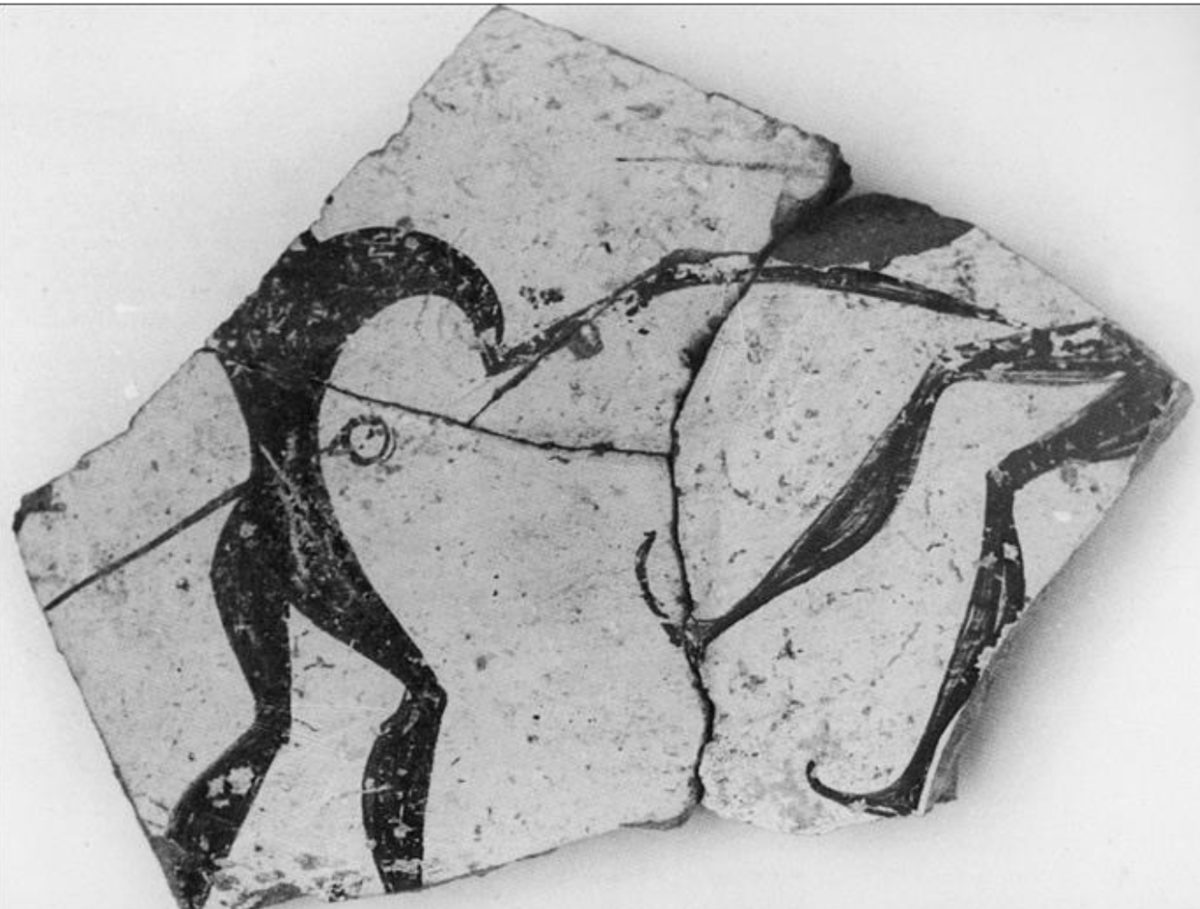 “The Importance and Symbolism of Warfare in the South-Eastern Aegean during the LHIII period” is the title of the lecture to be given by Dr Merkourios Georgiadis (Postdoctoral Research Fellow, University of Athens) on Thursday, 25 October 2018. This will be the 1st meeting of the Mycenaean Seminar.

Where and when: at the Amphitheatre of the National Archaeological Museum
(Tositsa 1), at 18:00