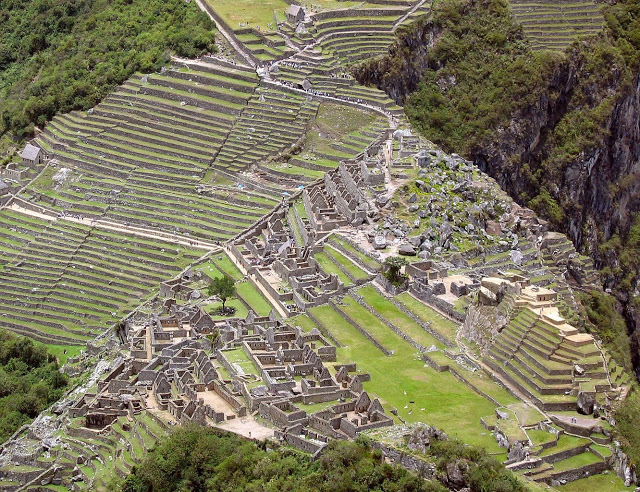 According to findings presented at the American Society of Human Genetics

Ancient populations in the Andes of Peru adapted to their high-altitude environment and the introduction of agriculture in ways distinct from other global populations that faced similar circumstances, according to findings presented at the American Society of Human Genetics (ASHG) 2018 Annual Meeting in San Diego, Calif.

John Lindo, PhD, JD, assistant professor of anthropology at Emory University, and a group of international collaborators headed by Anna Di Rienzo, PhD, at the University of Chicago and Mark Aldenderfer, PhD, at the University of California, Merced, set out to use newly available samples of 7,000-year-old DNA from seven whole genomes to study how ancient people in the Andes adapted to their environment. They compared these genomes with 64 modern-day genomes from both highland Andean populations and lowland populations in Chile, in order to identify the genetic adaptations that took place before the arrival of Europeans in the 1500s.

“Contact with Europeans had a devastating impact on South American populations, such as the introduction of disease, war, and social disruption,” explained Dr. Lindo. “By focusing on the period before that, we were able to distinguish environmental adaptations from adaptations that stemmed from historical events.”

They found that Andean populations’ genomes adapted to the introduction of agriculture and resulting increase in starch consumption differently from other populations. For example, the genomes of European farming populations show an increased number of copies of the gene coding for amylase, an enzyme in saliva that helps break down starch. While Andeans also followed a high-starch diet after they started to farm, their genomes did not have additional copies of the amylase gene, prompting questions about how they may have adapted to this change.

Similarly, Tibetan genomes, which have been studied extensively for their adaptations to high altitude, show many genetic changes related to the hypoxia response — how the body responds to low levels of oxygen. The Andean genomes did not show such changes, suggesting that this group adapted to high altitude in another way.

The researchers also found that after contact with Europeans, highland Andeans experienced an effective population reduction of 27 percent, far below the estimated 96 percent experienced by lowland populations. Previous archaeological findings showed some uncertainty to this point, and the genetic results suggested that by living in a harsher environment, highland populations may have been somewhat buffered from the reach and resulting effects of European contact. The findings also showed some selection for immune-related genes after the arrival of Europeans, suggesting that Andeans who survived were better able to respond to newly introduced diseases like smallpox.

Building on these findings, Dr. Lindo and his colleagues are currently exploring a new set of ancient DNA samples from the Incan capital Cusco, as well as a nearby lowland group. They are also interested in gene flow and genetic exchange resulting from the wide-ranging trade routes of ancient Andeans.

“Our findings thus far are a great start to an interesting body of research,” said Dr. Lindo. “We would like to see future studies involving larger numbers of genomes in order to achieve a better resolution of genetic adaptations throughout history,” he said.