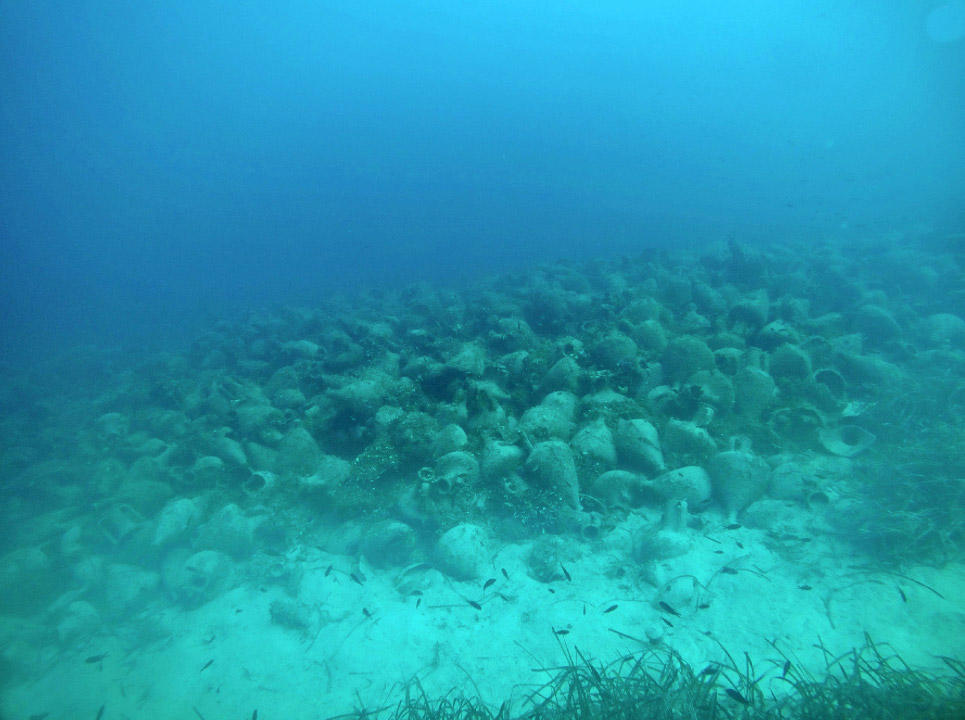 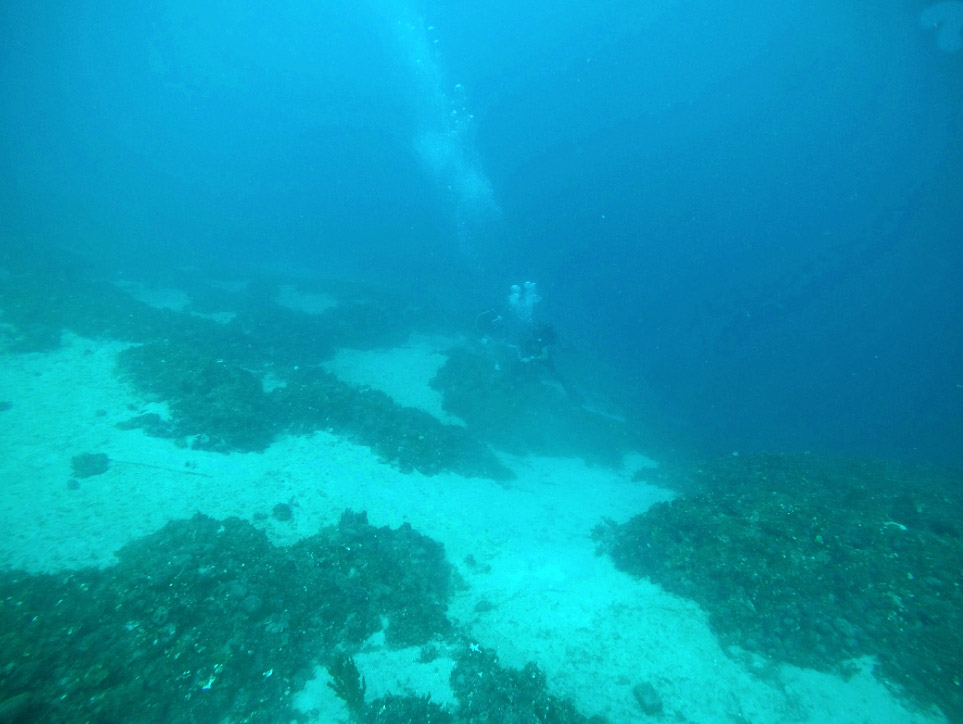 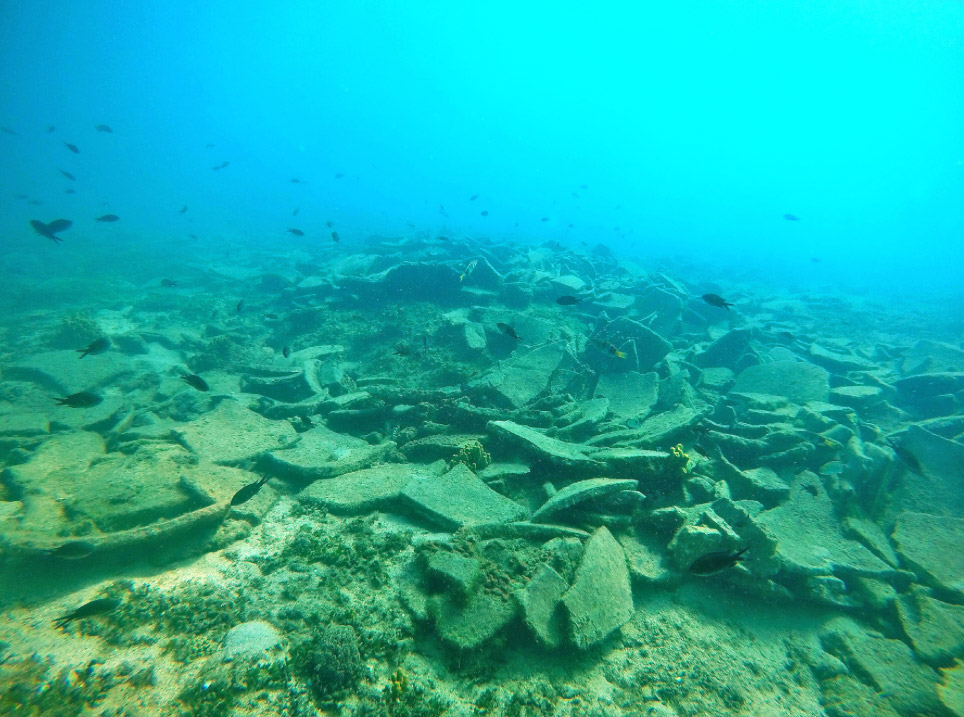 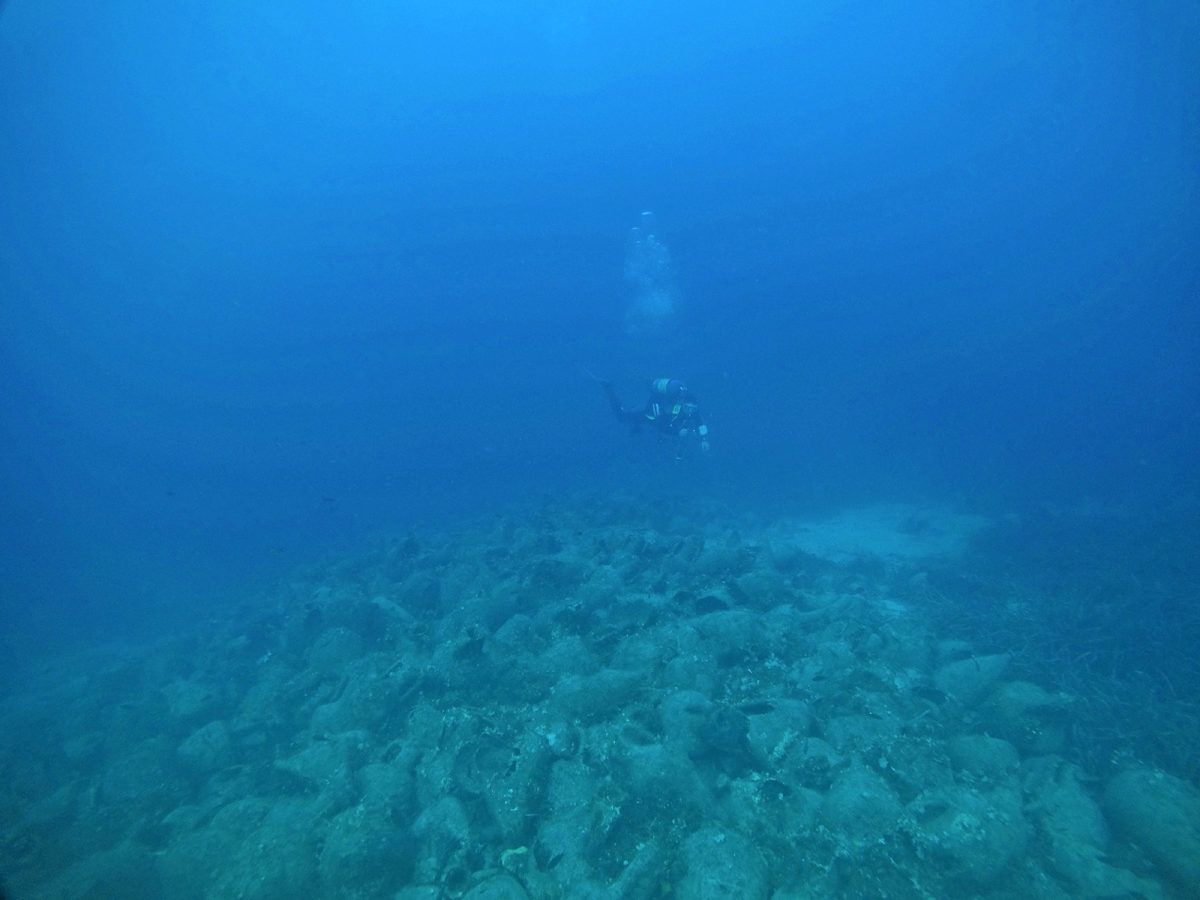 First intervention on shipwrecks of Alonnisos and the Pagasitikos

As part of the European project BLUEMED

An important phase of the European project BLUEMED has been completed in October 2018, which had started in November 2016 and is expected to last till the end of October 2019. As part of the project, the best practices for the protection and enhancement of underwater cultural heritage will be studied for the first time at a global level and particularly regarding the operation of underwater archaeological sites of ancient shipwrecks for the public. At the same time, emphasis will be given to the protection and enhancement of the Mediterranean’s underwater natural wealth and biodiversity.

As mentioned in the announcement by the Ministry of Culture and Sports, the first in situ intervention to take place was by the Ephorate of Underwater Antiquities (EUA) and their partners from Cyprus (Oceanography Centre, University of Cyprus), Croatia (University of Zagreb) and Italy (University of Calabria) on selected shipwrecks of Alonnisos and the Pagasitikos, for them to be made accessible to the public. This was actively supported both by the Region of Thessaly which is head of the project’s 14 partners and by local scuba diving centres.

From September 28 to October 15, teams from the Ephorate of Underwater Antiquities conducted underwater autopsies, cleaning and inspections in selected pilot sites at Peristera, Alonnisos and the west Pagasitikos. The aim of these works, both on the classical shipwreck of Peristera in Alonnisos and the sites at Kikynthos and the Peninsulars of Telegraphos and Glaros was to initially set the boundaries of the monuments which will correspond to the route of the tour; also to document their present state, to determine points of interest for visitors/divers and to clean up the areas from any waste and modern interventions. In all, the work of the EUA also aimed to prepare the sites for creating three-dimensional surveys of the shipwrecks and the seabed’s geomorphology, a project that has been undertaken by the University of Calabria in cooperation with the University of Zagreb. Lateral sonar scanning, the method of photogrammetric imprinting and autonomous underwater vehicles were used to recreate the sites. This work was preceded by the mapping and exploration of the sites’ biodiversity, undertaken by the Oceanography Center of the University of Cyprus.

All of these actions taken in the specific underwater pilot sites aim to create the necessary conditions to make them safe to be visited by the public. As stated in the Ministry of Culture’s announcement: “The October venture has been completed with extremely satisfactory results, and with up-to-date information at our disposal, we are better equipped to organize our next moves for the Programme’s successful completion”.