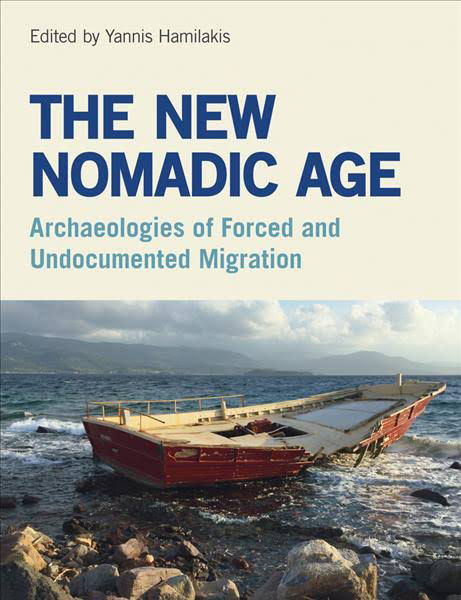 The New Nomadic Age – Archaeologies of Forced and Undocumented Migration

It can be suggested that today we live in a new nomadic age, an age of global movement and migration. For the majority of people on earth, however, especially from the global south, crossing national borders and moving from the global south to the global north is risky, perilous, often lethal. Many are forced or compelled to migrate due to war, persecution, or the structural violence of poverty and deprivation. The phenomenon of forced and undocumented migration is one of the defining features of our era. And while the topic is at the centre of attention and study in many scholarly fields, the materiality of the phenomenon and its sensorial and mnemonic dimensions are barely understood and analysed. In this regard, contemporary archaeology can make an immense contribution.

This book, the first archaeological anthology on the topic, takes up the challenge and explores the diverse intellectual, methodological, ethical, and political frameworks for an archaeology of forced and undocumented migration in the present. Matters of historical depth, theory, method, ethics and politics as well as heritage value and public representation are investigated and analysed, adopting a variety of perspectives.

The book contains both short reflections and more substantive treatments and case studies from around the world, from the Mexico-USA border to Australia, and utilizes a diversity of narrative formats, including several photographic essays.