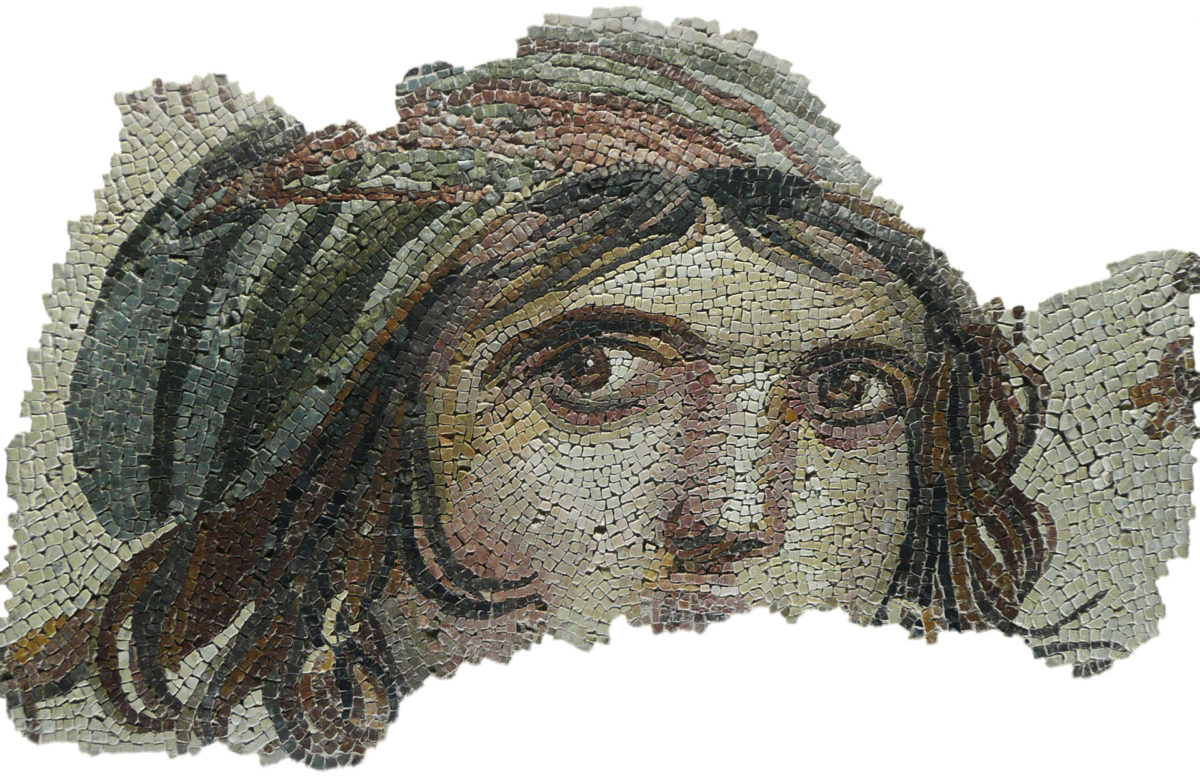 USA returns parts of a Roman mosaic to Turkey

They were found in an American university

Parts of a famous Roman mosaic that had been looted and finally sold to an American university are to be returned to Turkey, according to the London Times newspaper. The twelve sections of the mosaic were found in the ancient city of Zeugma, near the modern Turkish town of Gaziantep and depict human faces and birds.

The main part of the mosaic, which remained in Turkey and is conventionally known as “The Gypsy Girl”, depicts a girl with windswept hair and an intense look. It is exhibited in the “Zeugma Mosaic Museum” in Giazantep and has become an unofficial symbol of the town. In 1965 the work was sold by the New Yorker antiquities dealer Peter Marks to Bowling Green University in Ohio for the sum of $35,000 and was exhibited in 2012. Most of the documents related to the sale have been lost and Marks himself died in 2010.

Nevertheless, in 2013 the university hired two free lance archaeologists to determine the whereabouts of the fragments. They reached the conclusion that the latter were part of the same work to which the girl belonged. In May the university signed an agreement with the Turkish ministry of Culture for the return of the fragments, which are to arrive at Gaziantep on Monday. In exchange, the university will receive high quality copies of the fragments. A growing number of museums are returning artefacts that had been looted or received during colonial rule.

A French report commissioned by President Macron recommended the return of all artefacts taken from Africa to their countries of origin, while recently the British Museum announced that it would lend Nigeria some of the famous Benin Bronzes seized by British troops in 1897.