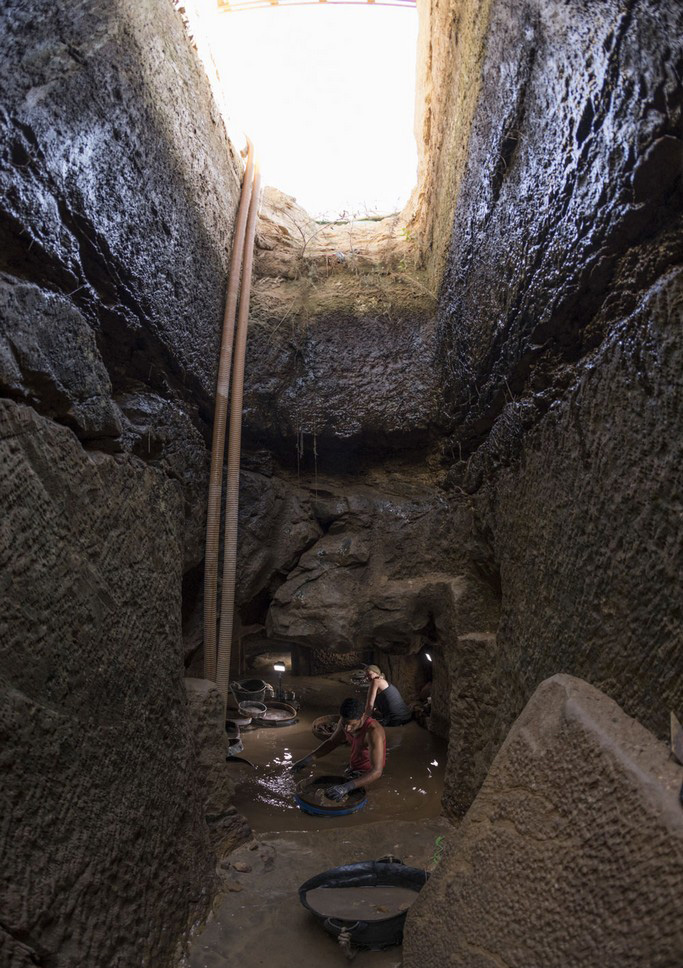 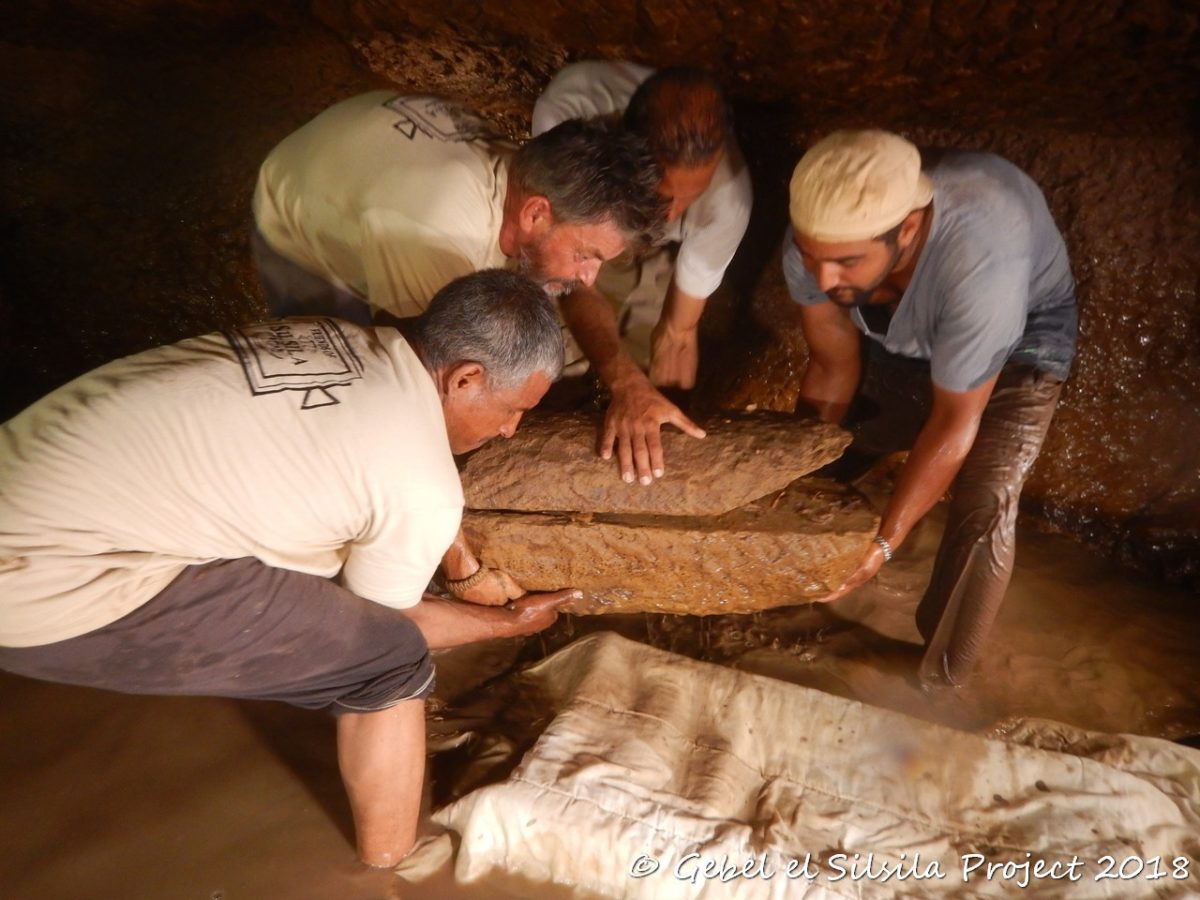 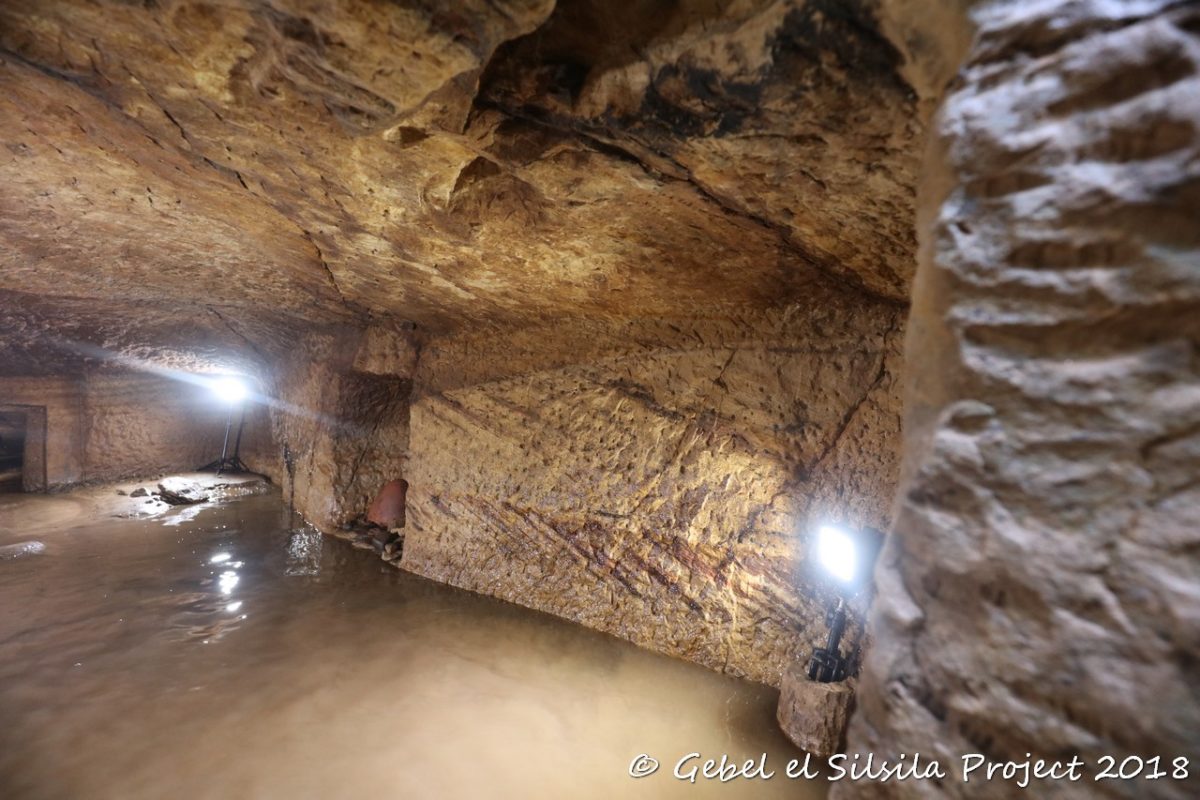 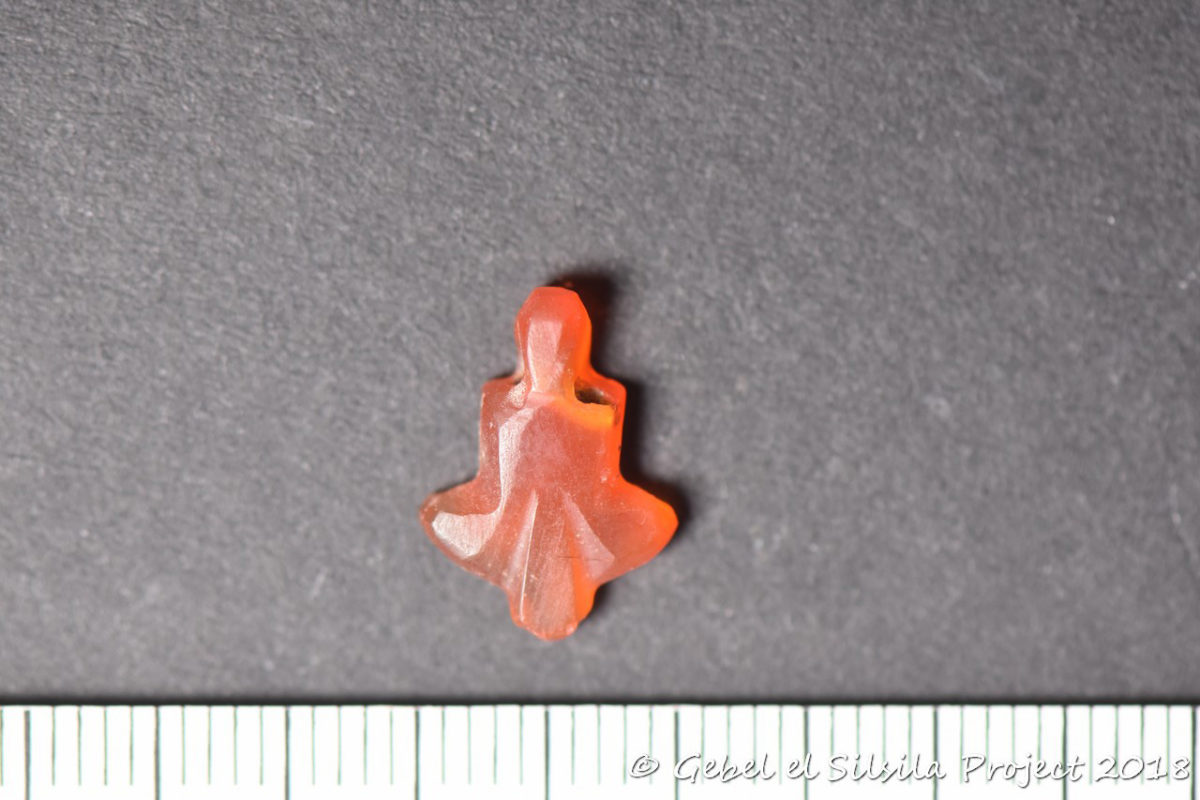 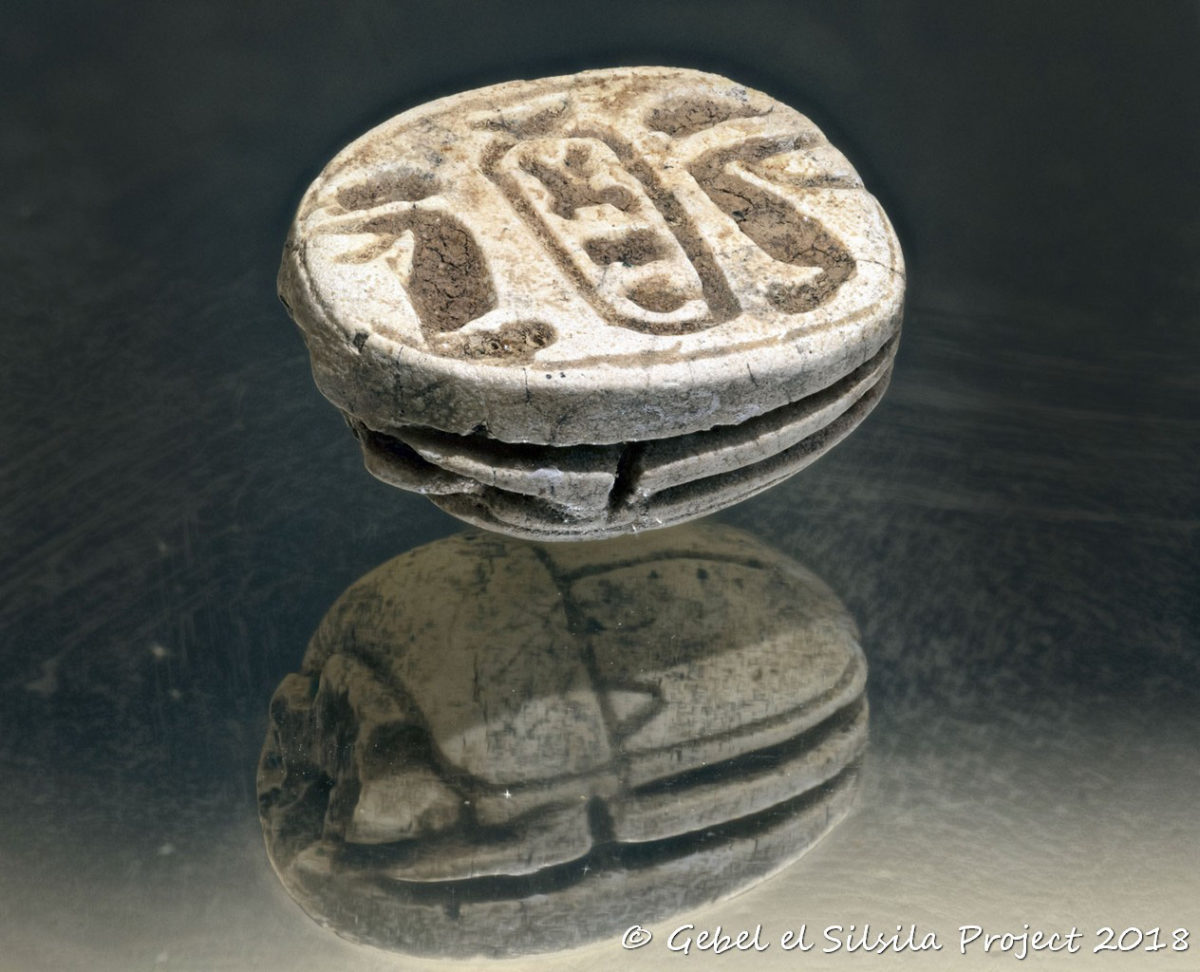 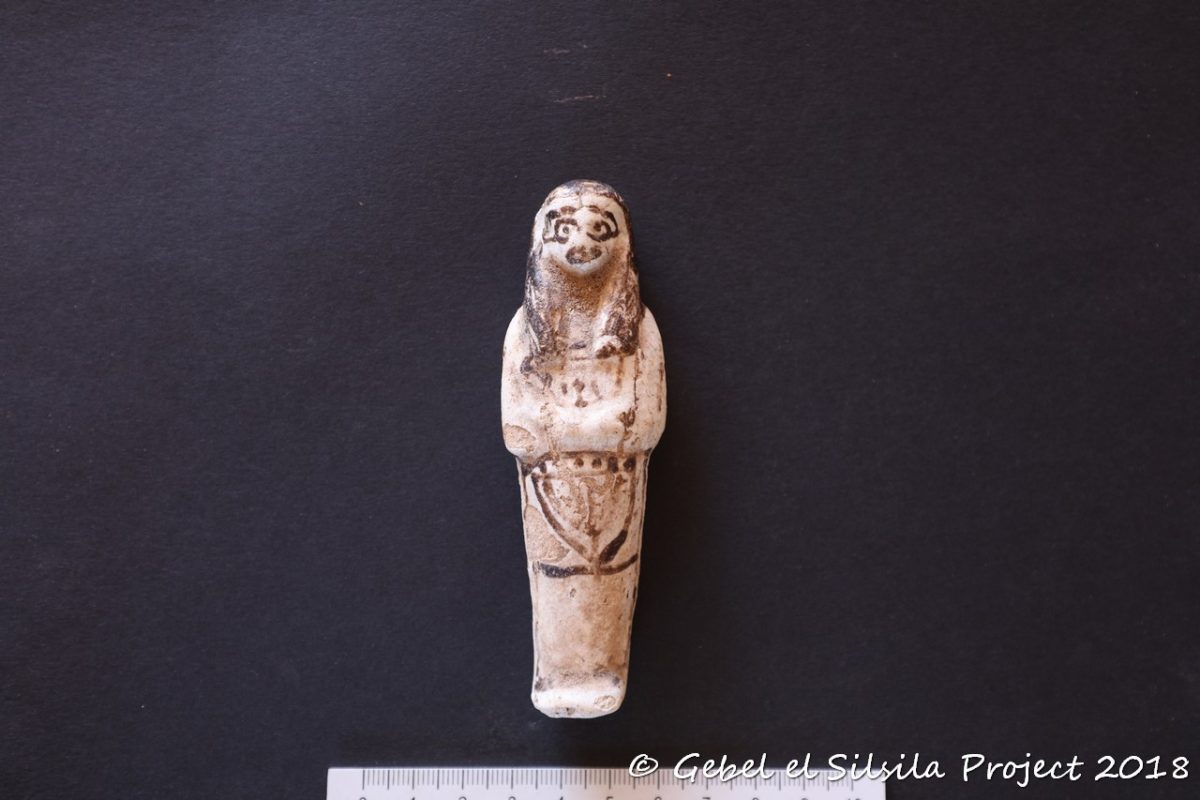 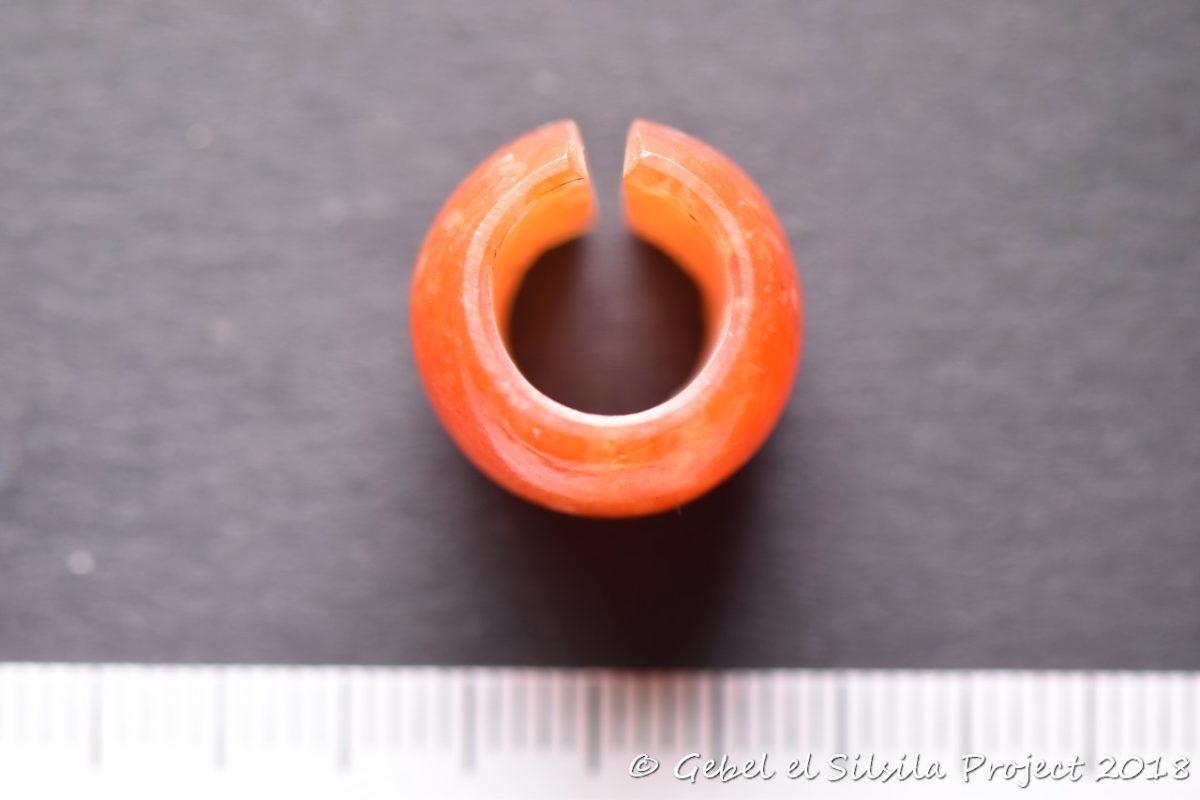 The Swedish-Egyptian mission at Gebel el-Silsila, Aswan Region, led by Dr. Maria Nilsson and John Ward (Lund University), under the supervision of the inspectorates of Aswan and Kom Ombo, has discovered an undecorated shaft tomb (5m deep) with two chambers dating to the 18th Dynasty (Thutmosid period).

The tomb is water filled and requires pumping to allow excavations. Since a recent looting attempt the tomb is also filled with sand and silt, and the extent of damage that was caused to the monument is still to be assessed.

Mr. Abdel Moniem, General Director of Aswan and Nubia, says that the team is currently estimating the preservation of the tomb, as the movement of water and sand has caused great disturbance to the interior, artefacts and osteological remains, but it appears to be intact and undisturbed from looting.

So far, the team has discovered three sandstone sarcophagi, two of which have been excavated, revealing an infant and a young child. The third sarcophagus was also made for an infant; its contents await excavation.

Chronologically, there are indications of at least three generations, ranging from Thutmosis II to Amenhotep II (c. 3400 years ago). Exceptionally, the team has documented the remains of so far a minimum of over 60 individuals (2/3 adults and 1/3 children) which have been discovered, but with excavations still ongoing the team estimates the amount to increase.

No other tomb previously documented at Gebel el-Silsila has contained such a high number of entombed individuals. One of the more important results of the discovery at Gebel el-Silsila is the amount of buried children and women, indicating that there was a complete society with entire families living and working in ancient Kheny. Excavations are scheduled to continue until the end of the year.