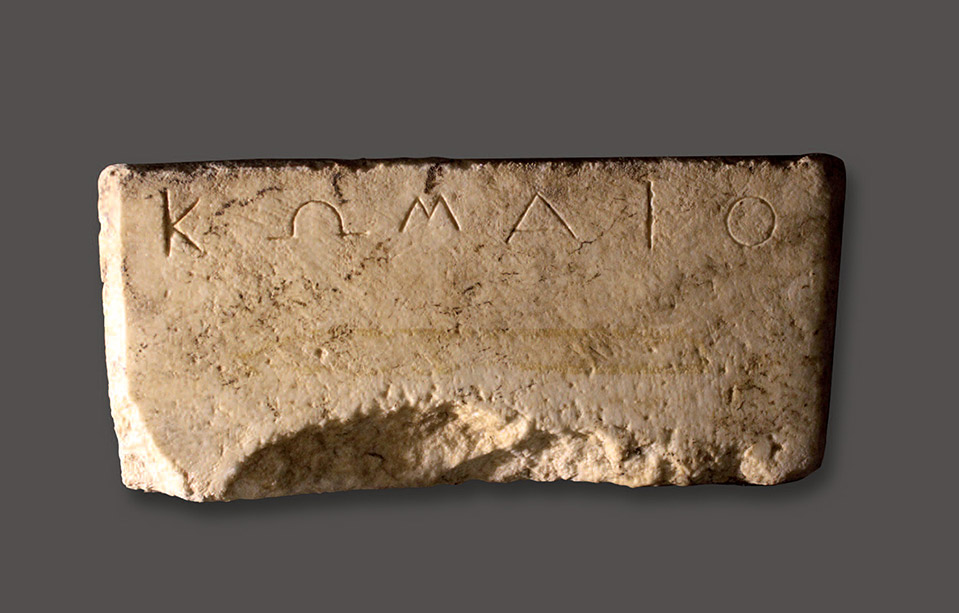 Villages and small towns inside the Thermaic Gulf

At the Museum of the Ancient Agora, Thessaloniki

The temporary exhibition “Villages and small towns inside the Thermaic Gulf” is being presented by the Ephorate of Antiquities of the City of Thessaloniki at the Museum of the Ancient Agora, Thessaloniki.

There was continuous organized human presence in the Thermaic gulf from Neolithic times up to 316/315 BC, when Kassandros took the political decision of founding Thessaloniki by the “settlement” method. According to Strabo, inhabitants moved from the region’s 26 villages and small towns to form the new city.

For the first time finds are being exhibited from the excavations of four of these small towns which are today an organic part of modern Thessaloniki. These are the ancient settlements of Polichne, Toumba, Kalamaria (Karabournaki) and Pylaia (depot of the Metro).

From its founding up to the present day, Thessaloniki has evolved into a big city complex whose urban web has incorporated all the phases of its history, assimilating the successive layers of the past and making up a 21st  century metropolis.

With this exhibition, the Ephorate of Antiquities of the City of Thessaloniki completes its activities for the two year celebration of the European Days of Cultural Heritage (2017/2018) with the theme: “Cities/POLeIS”.

The exhibition will be opened on Friday, December 21, 2018, at 18:00, by the Director General of Antiquities and Cultural Heritage, Polyxeni Adam-Veleni.